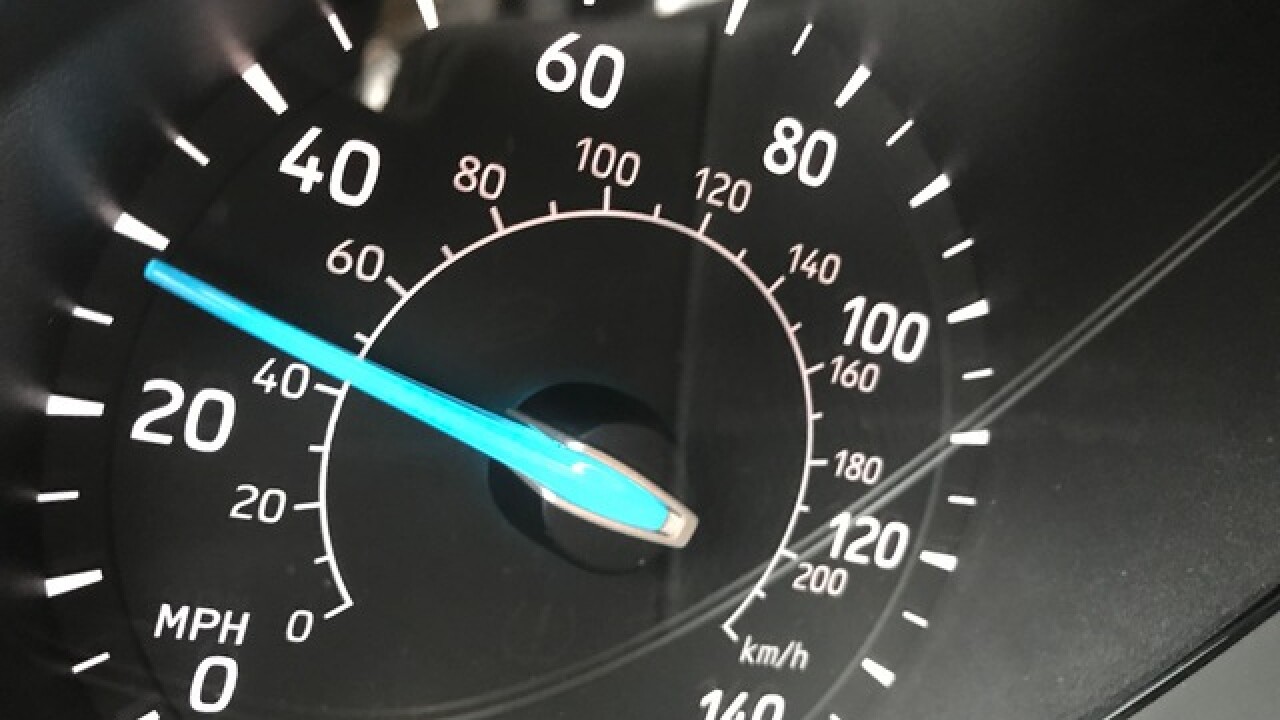 Southeast 47th Terrace in the downtown Cape Coral area will go from 30 to 25 miles per hour. However, this only applies to the stretch from Coronado Parkway to Del Prado.

According to Cape Coral Police, the change was made to keep the pedestrian traffic safe in the Entertainment District. After the roadway and sidewalks were redesigned, the city had a speed study completed and found that 30mph was too fast for the newly renovated streetscape area.

The City of Cape Coral will also be looking into adding additional stop signs to keep our pedestrian traffic safe.