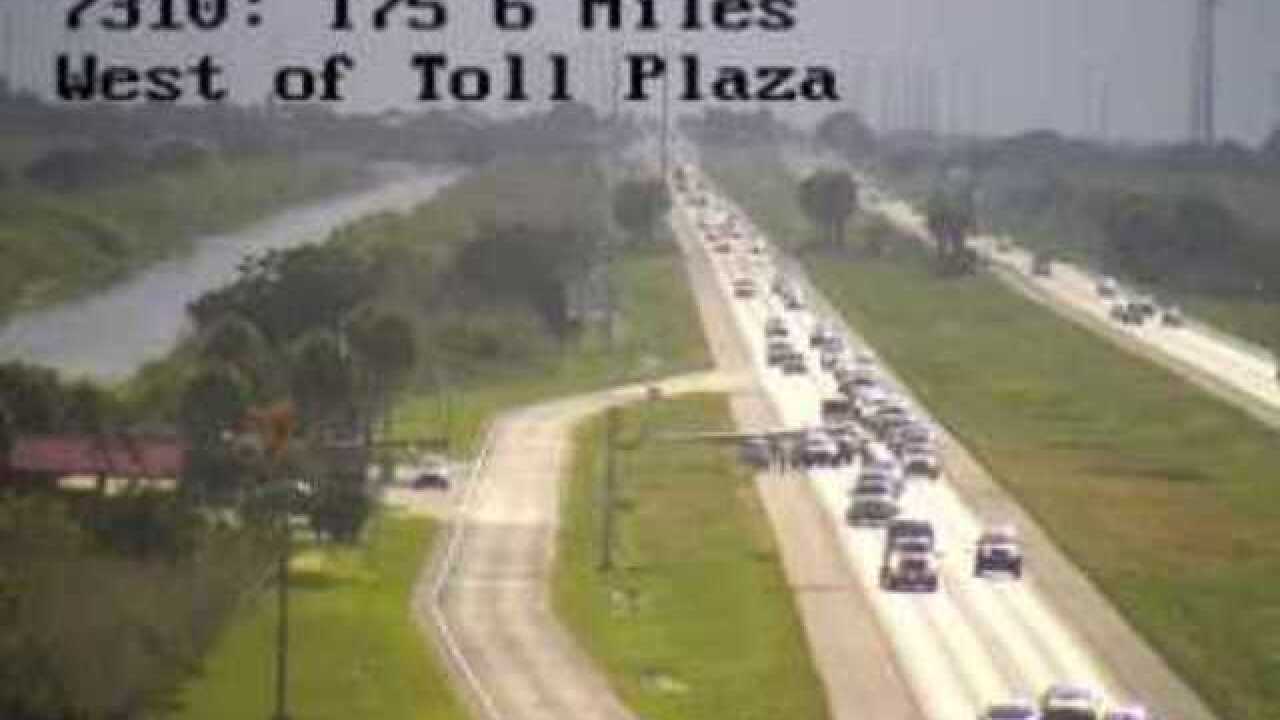 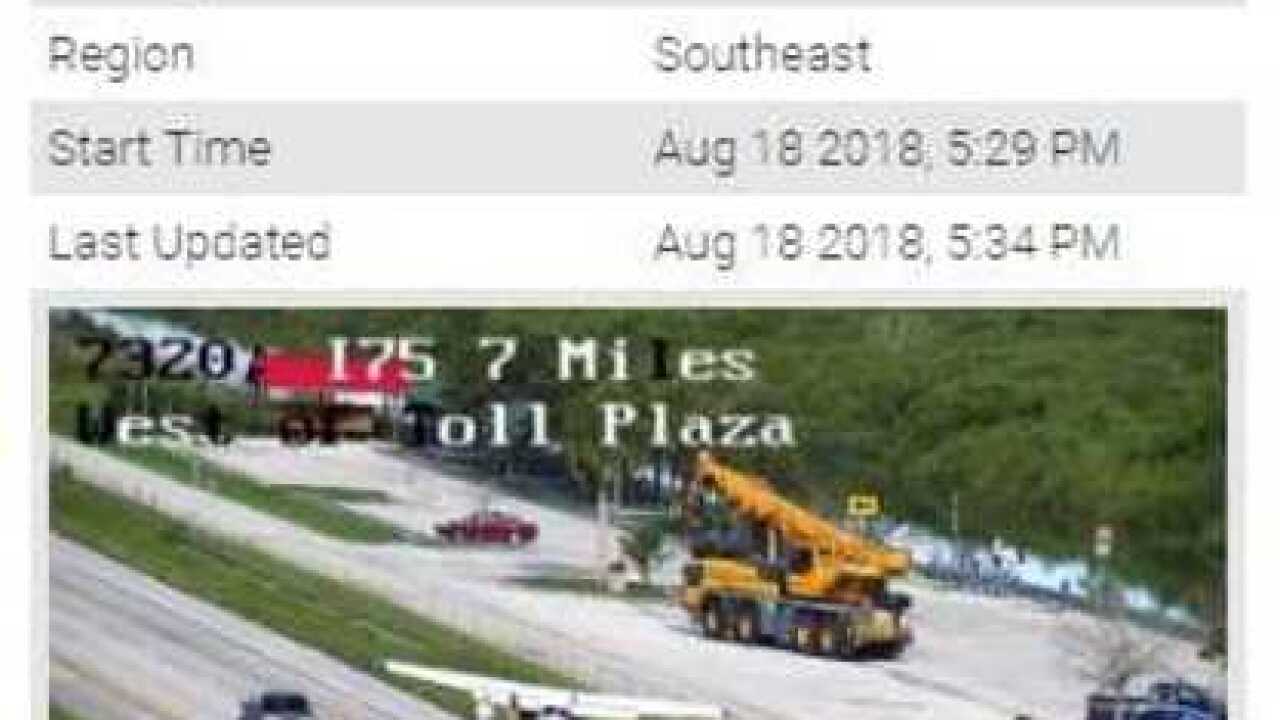 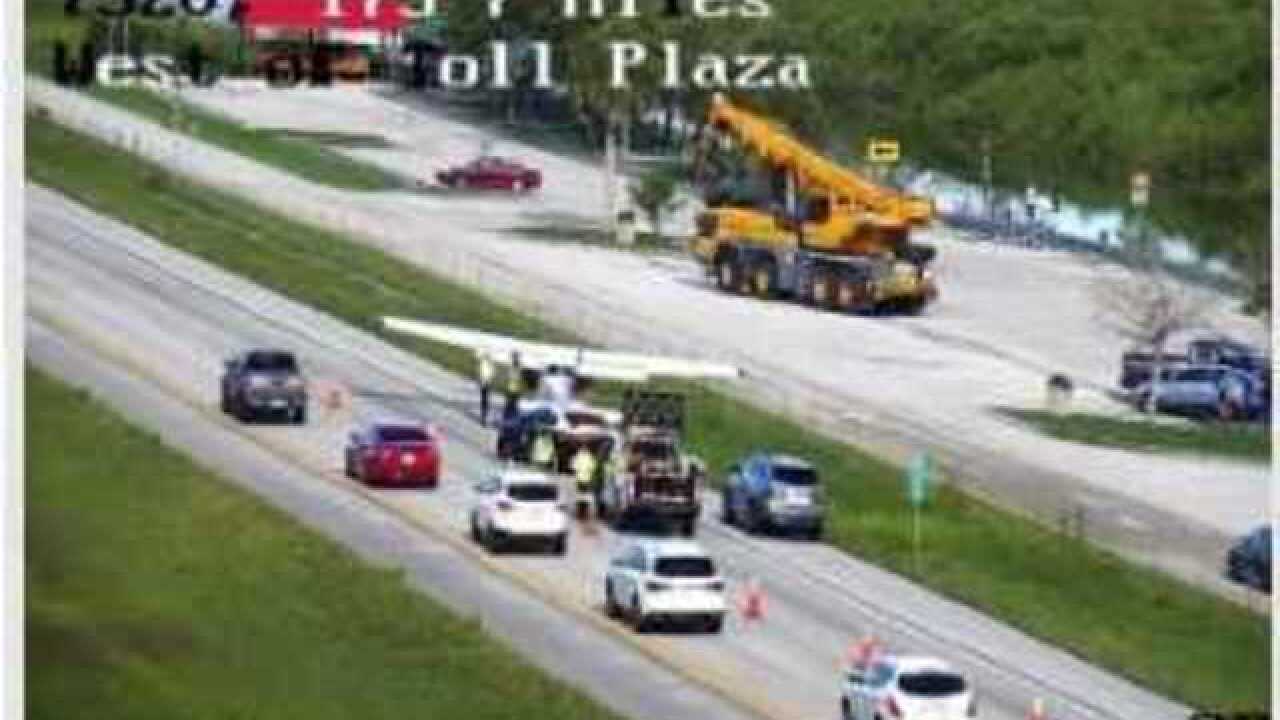 BROWARD COUNTY, Fla. -- A small plane was seen on the shoulder of Alligator Alley, Saturday.

This happened near mile marker 30 in the eastbound lanes of Alligator Alley. Several emergency vehicles are on scene directing traffic as officials get the plane off the road.

According to WSVN in Broward County, two passengers were on board when the aircraft started experiencing mechanical issues, forcing the pilot to land on the highway.

No injuries are reported at this time.

This is a developing story. Stick with Fox 4 for updates.

#BSFR is on the scene of a single engine Cessna which suffered mechanical problems and landed in the eastbound lanes of Alligator Alley MM30. 2 Souls on board, no injuries, roadway is open. pic.twitter.com/WtIPrSnEfC