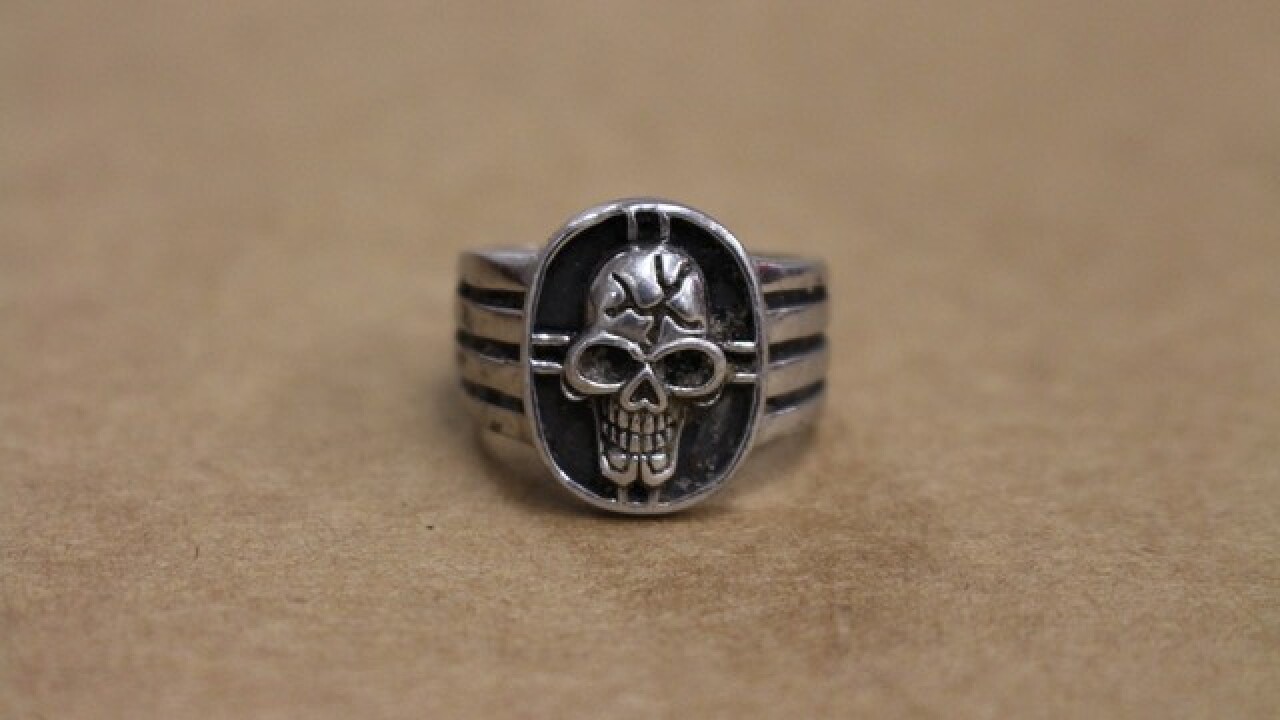 Copyright 2018 Scripps Media, Inc. All rights reserved. This material may not be published, broadcast, rewritten, or redistributed.
Lee County Sheriff's Office
<p>Sketch of ring worn by person who's remains were found in Lee County in August 2018.</p> 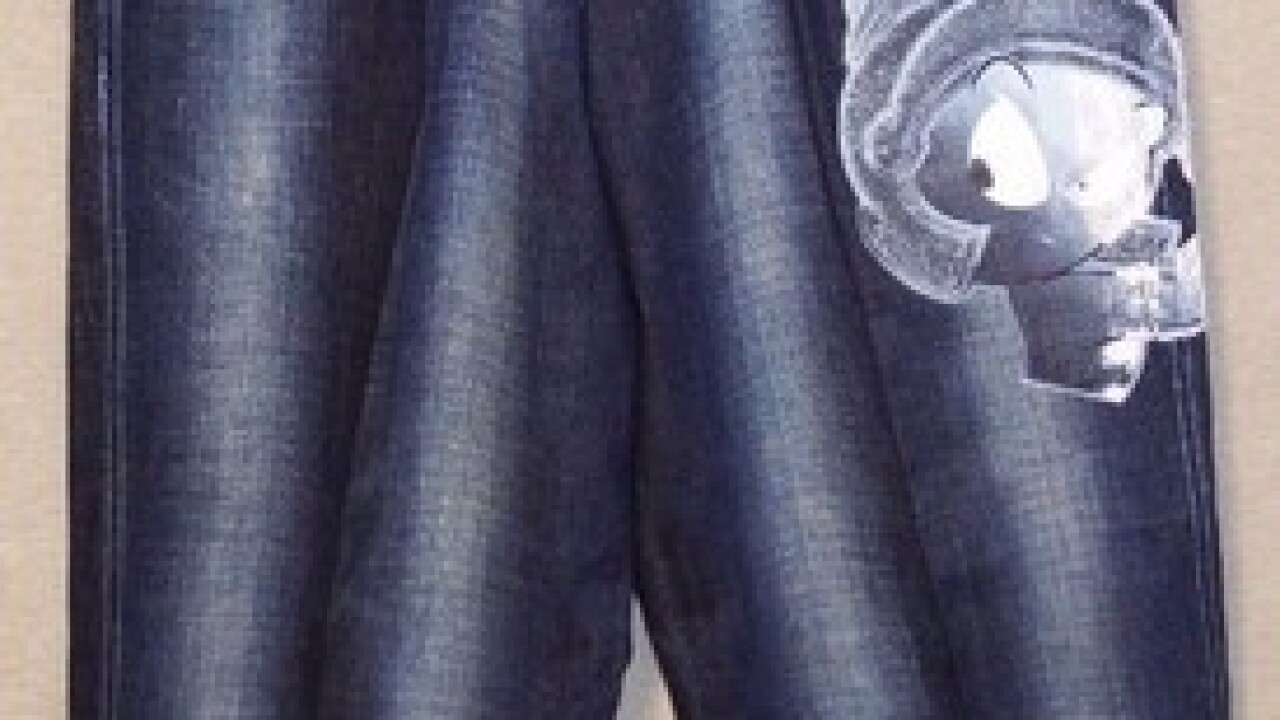 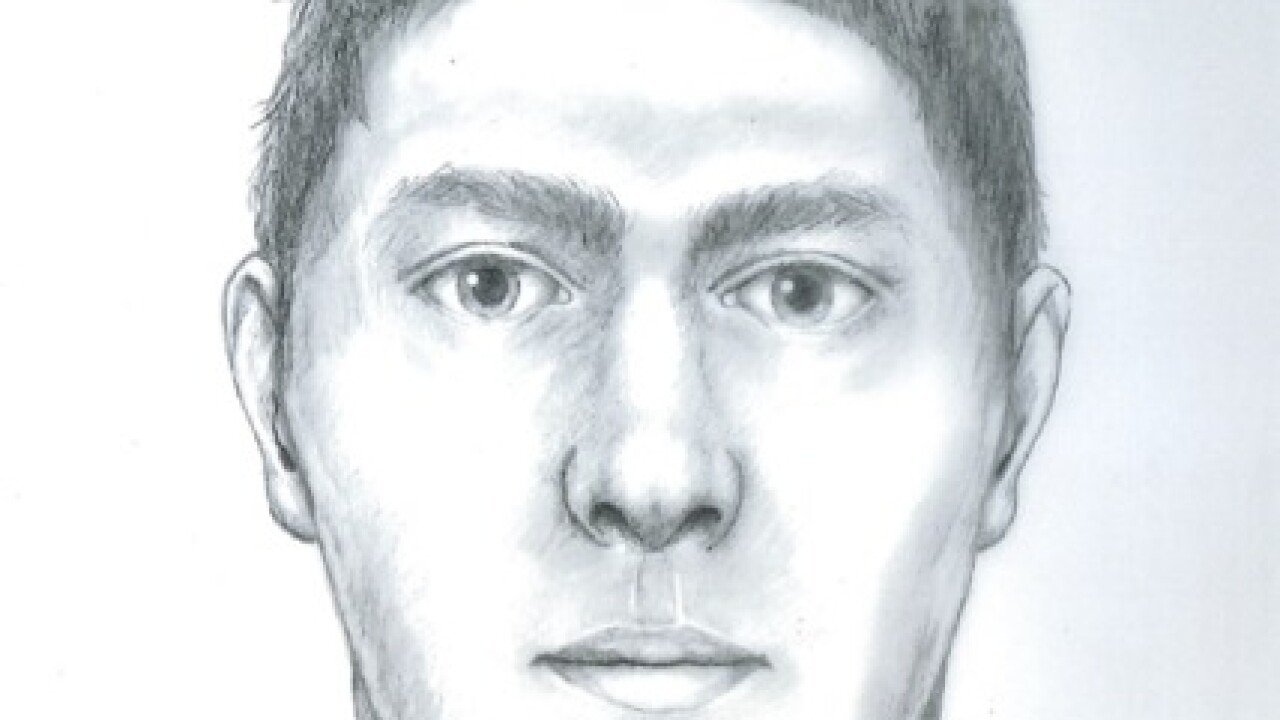 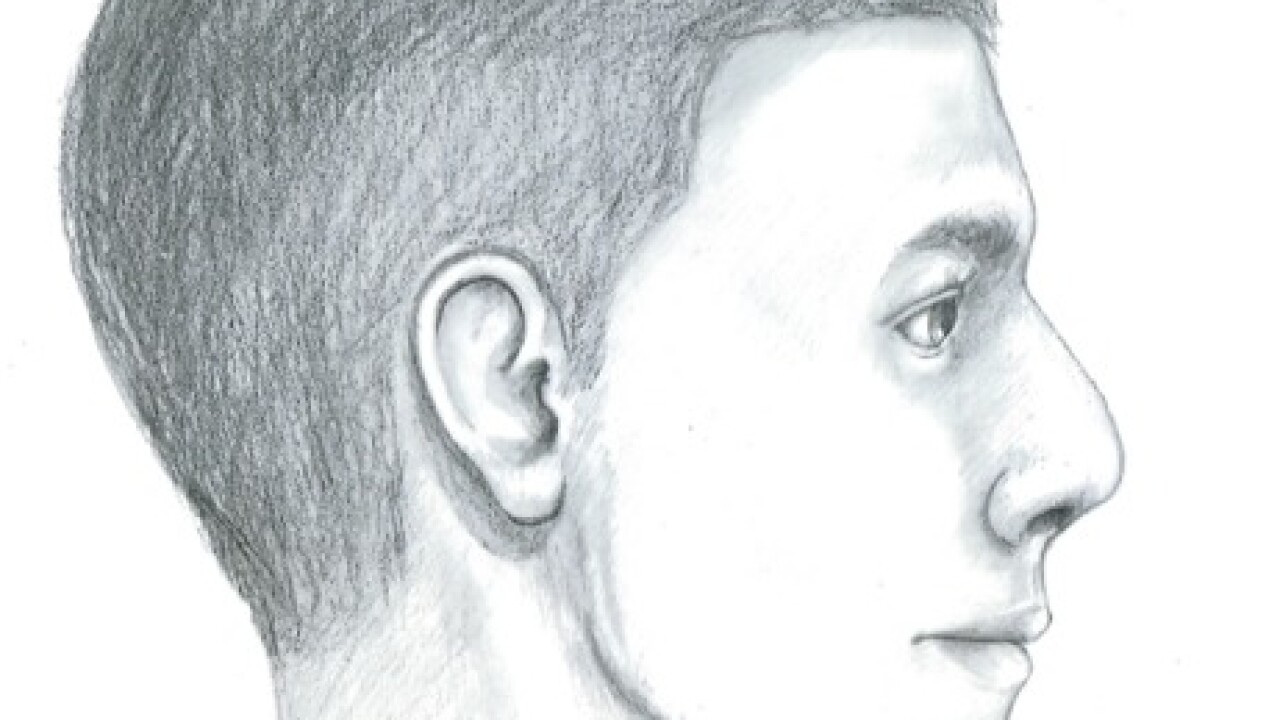 LEE COUNTY, Fla. - Detectives continue to investigate a case of human remains found in Lee County last year, and have provided one update in the case.

In July 2017, skeletal remains of an unknown subject were discovered, the Lee County Sheriff's Office said.

The descendent was presumed to be a white or Hispanic male in his early 20's, and it was believed that the individual was last seen in June 2015 in Lehigh Acres, investigators said.

Now, investigators say an anthropological analysis of the man's skeleton indicate it is that of a male between the ages of 25 and 45 who may have numerous ancestral backgrounds.