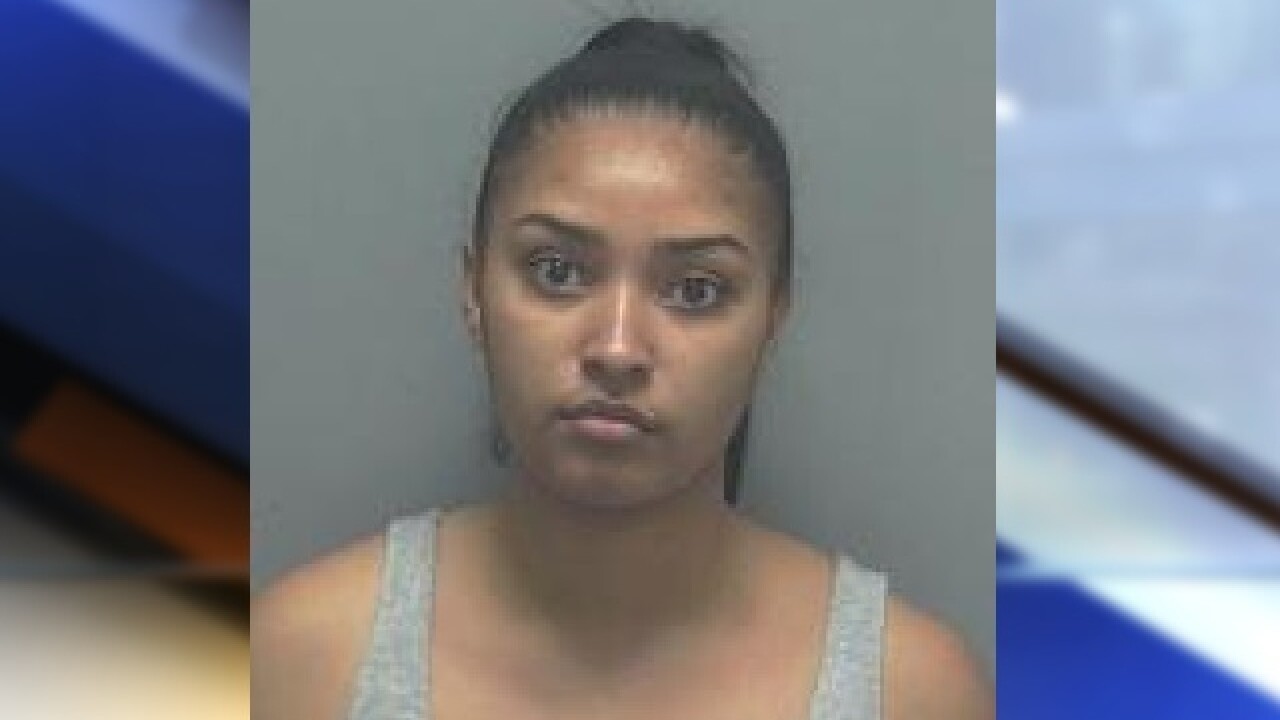 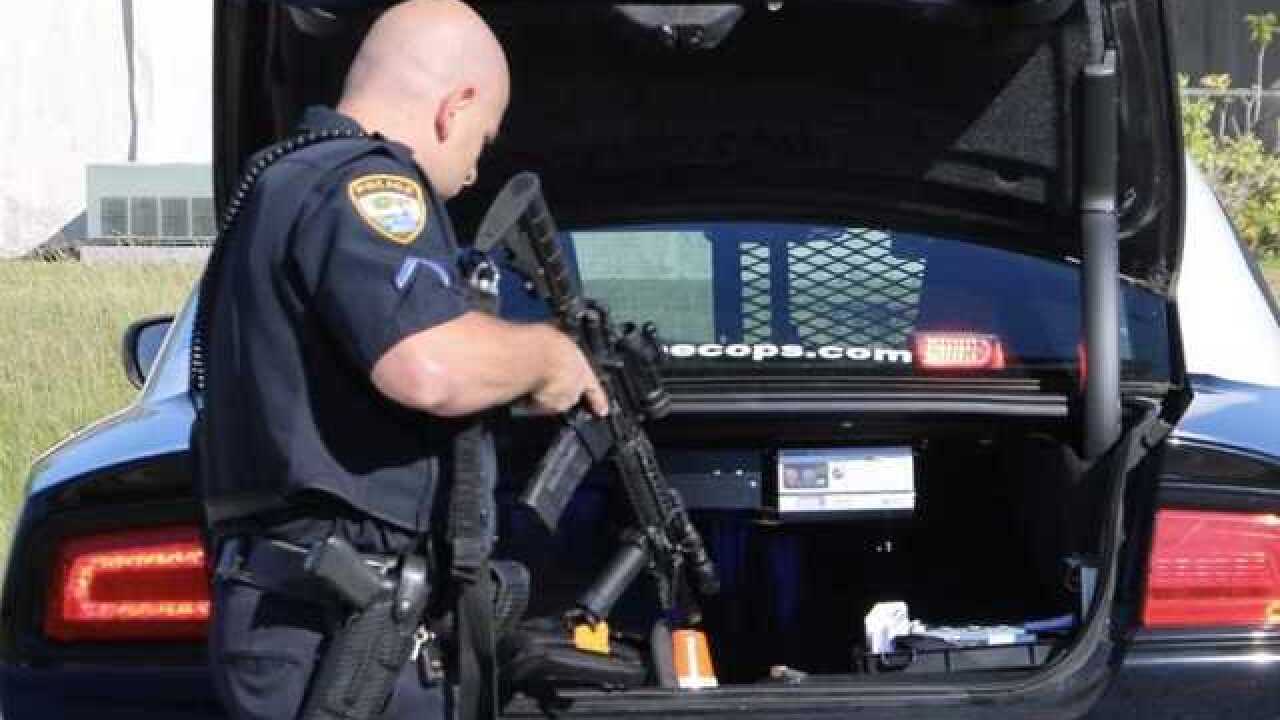 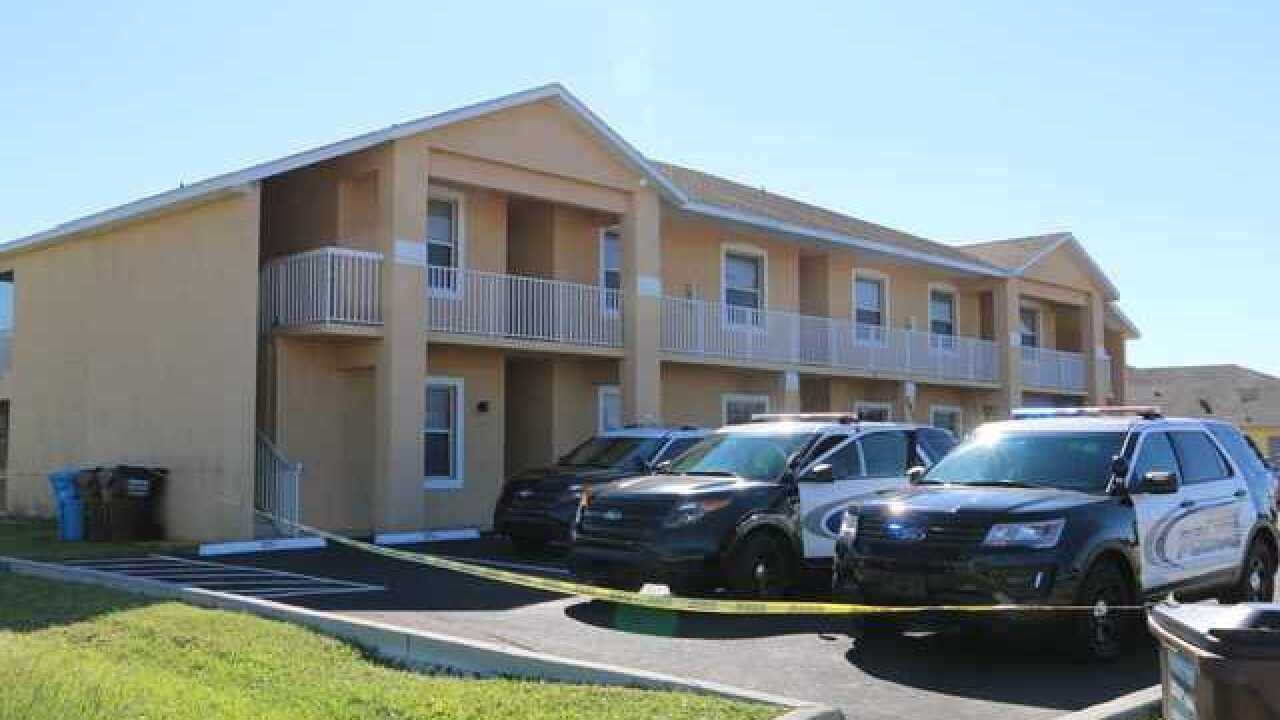 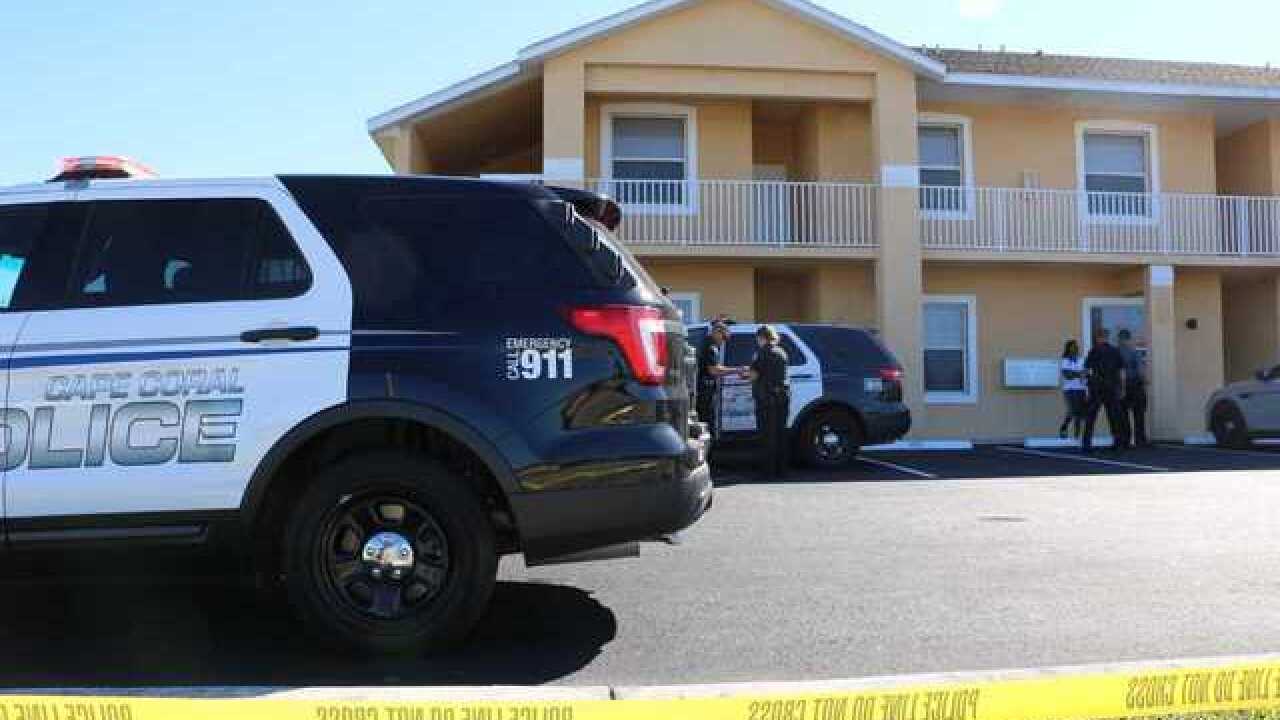 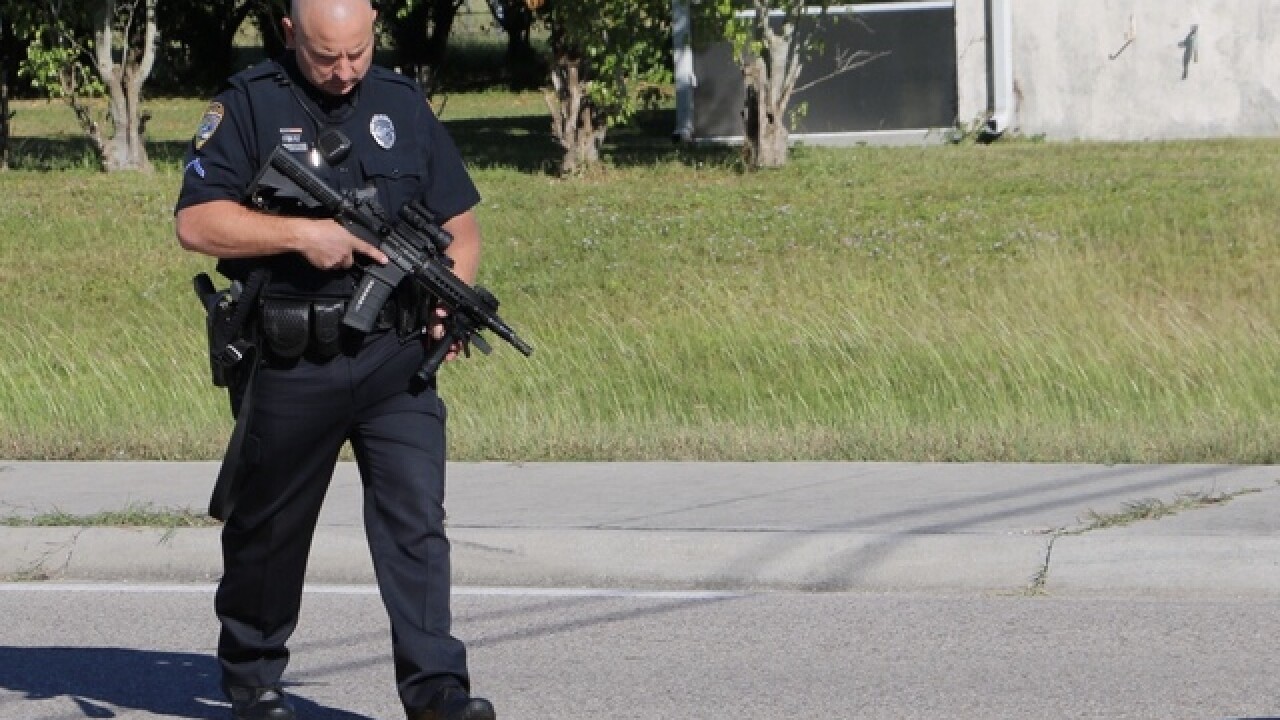 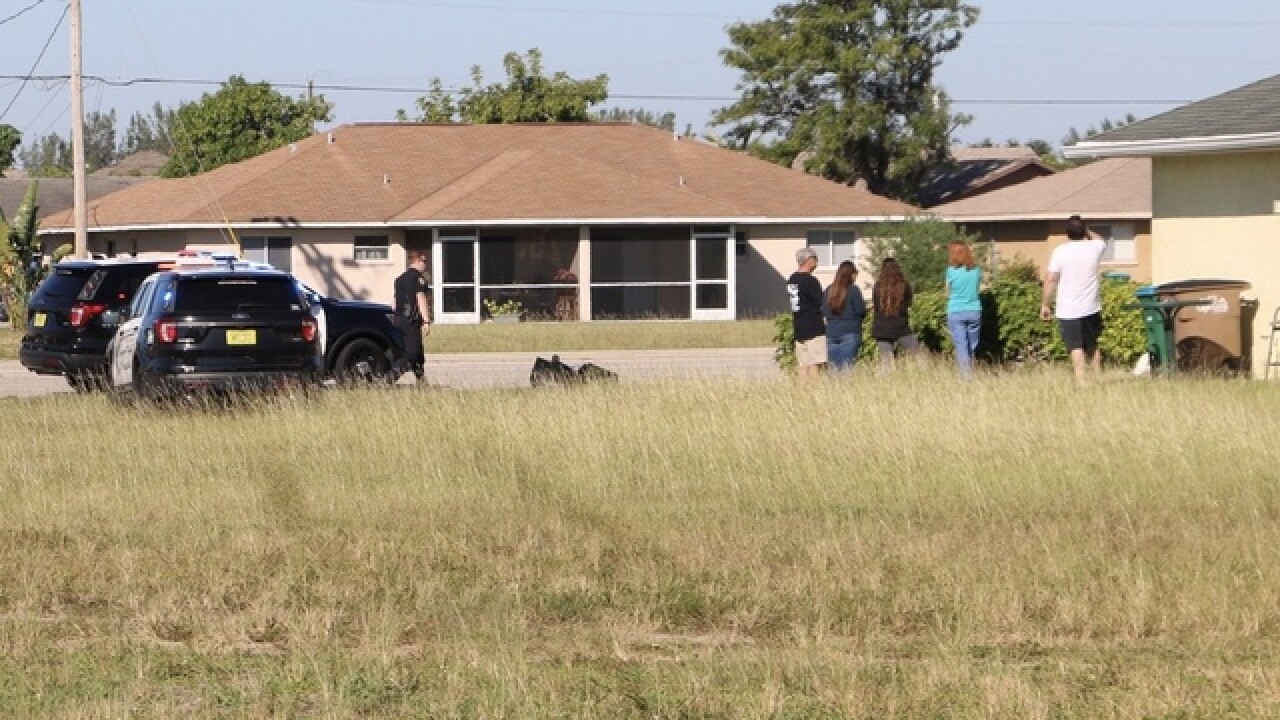 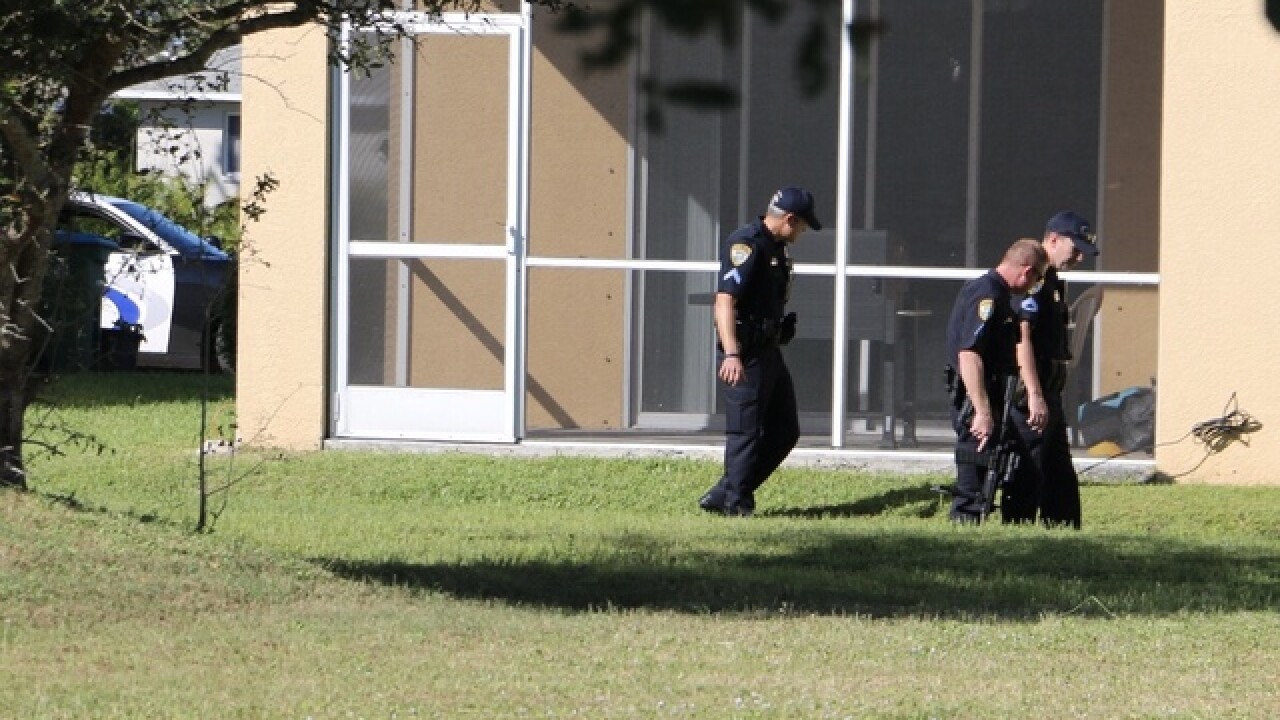 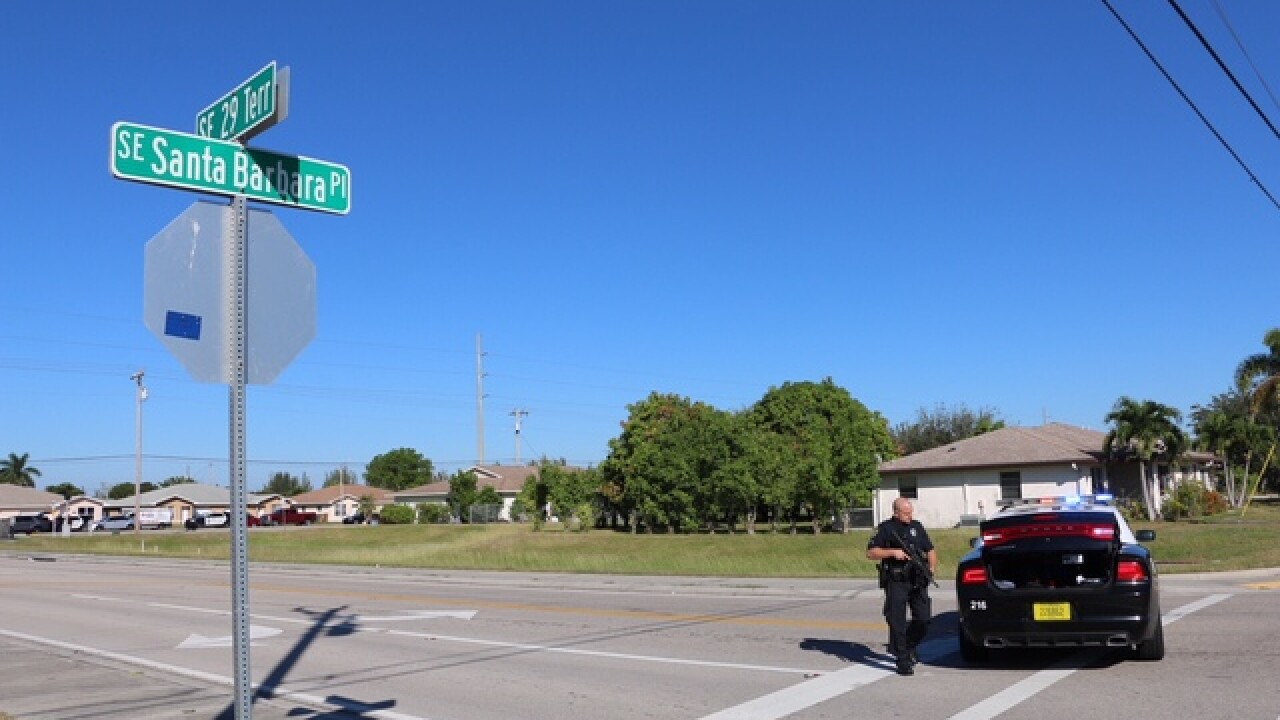 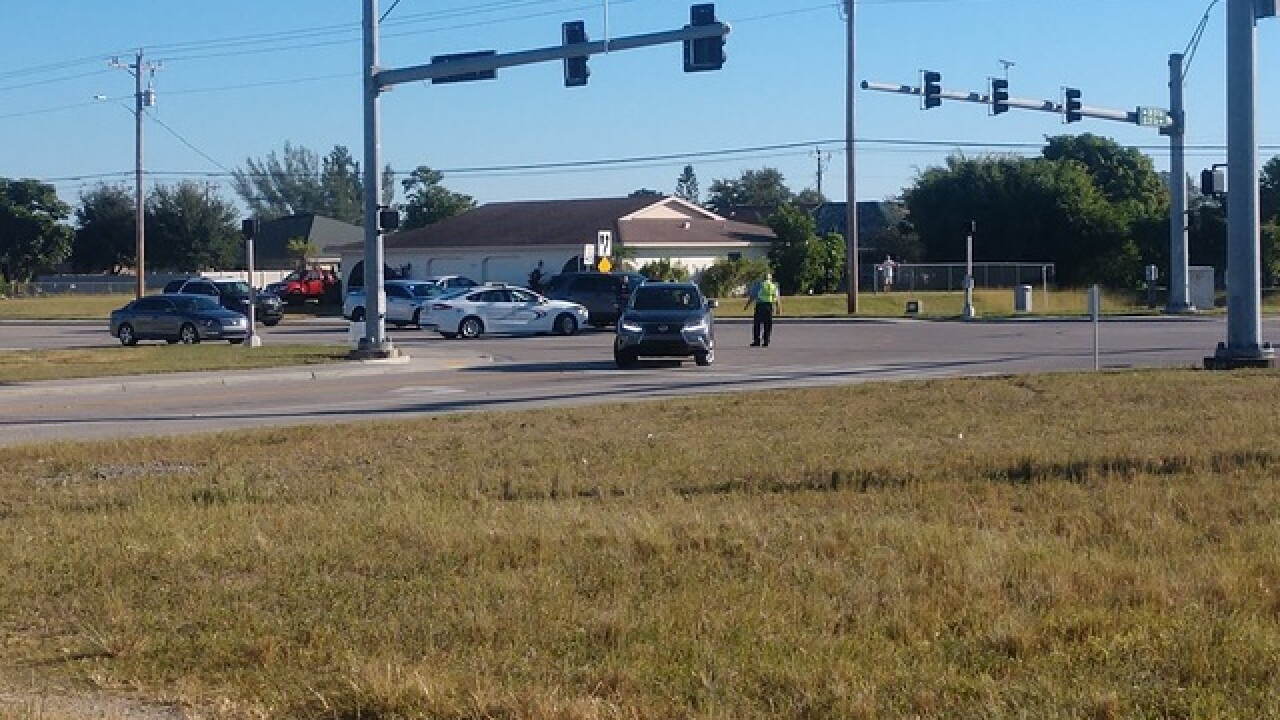 UPDATE 10-29-18 6:20 p.m.: Cape Coral police arrested 23-year-old Chrishara Dawson after they say she shot at her husband outside their Santa Barbara Boulevard South home as he attempted to leave.

He was not hurt, but the investigation shut down the area around the 2900 block for hours Monday.

Officers tell 4 In Your Corner, initially, two women and one man would not come out of the home when they responded to witness reports of shots being fired.

The three, and another man were detained when he returned to the home.

Police say Dawson and her husband were arguing when she chased him out of the home and opened fire.

She now faces a charge of attempted second degree murder.

CAPE CORAL, Fla. -- Police have an armored vehicle on the scene of  a shots-fired investigation on Santa Barbara Boulevard South, causing road blockage in the area.

The investigation is at an apartment building at SE 29th Terrace,  just south of Veterans Parkway.

According to Cape Coral Police, they believe a person inside the building is armed, and the situation appears to be domestic.  Authorities are using a "bearcat" armored vehicle.

Police say the incident is contained, but drivers should avoid the area if possible.  Santa Barbara was completely closed at the intersection, but southbound traffic is open again.

No schools are closed or evacuated in the area.

We'll update as soon as we learn more from this scene.