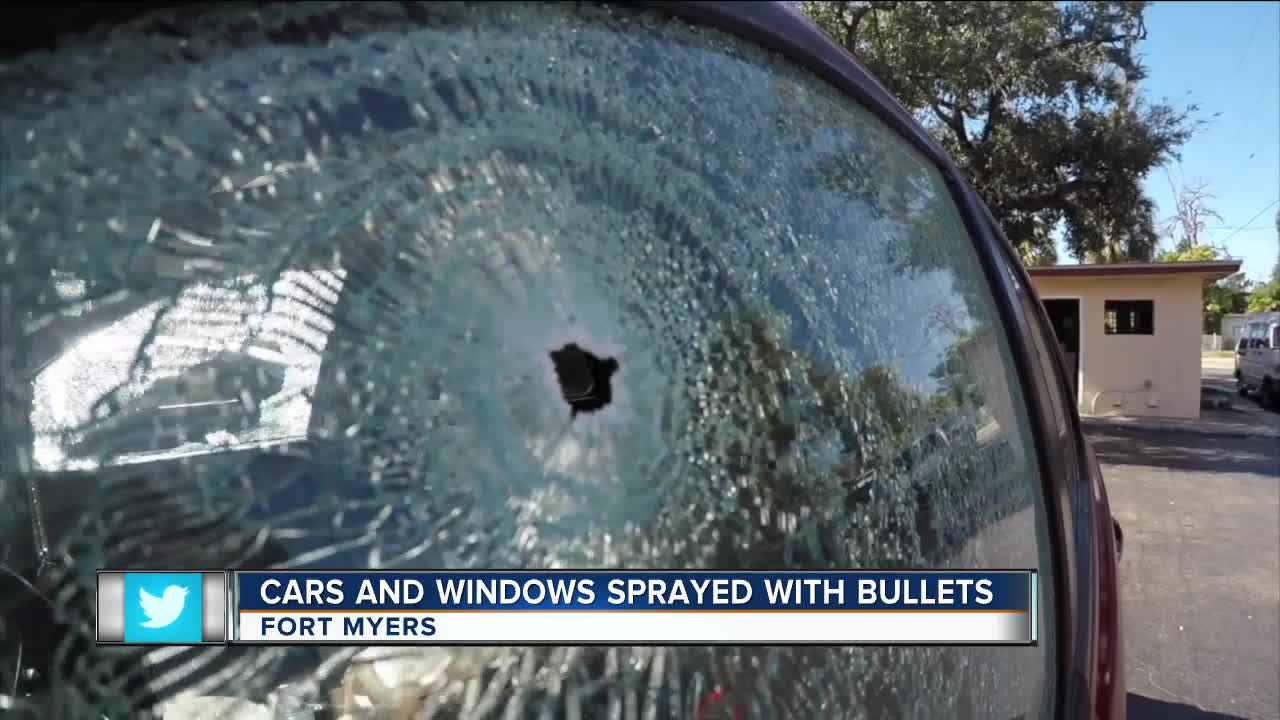 Neighbors said they heard nearly a dozen gunshots at Park Villa Apartments Tuesday night. They said some bullets went through their apartment windows and walls 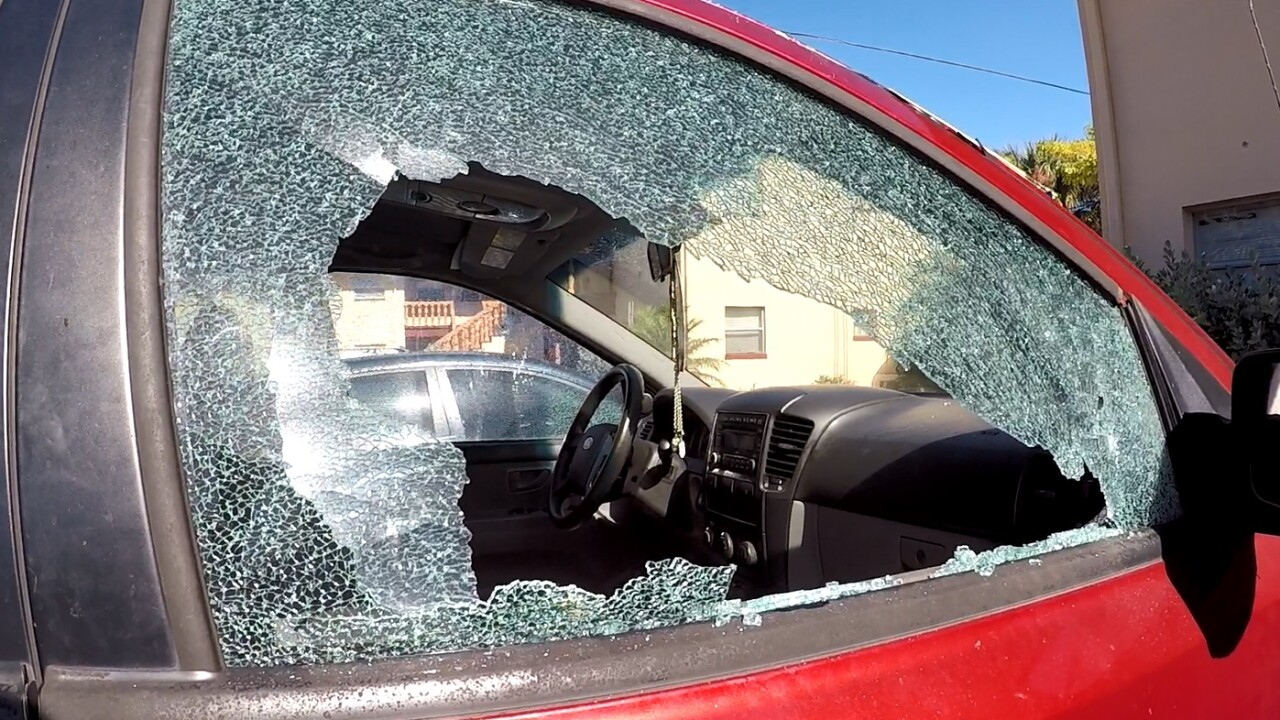 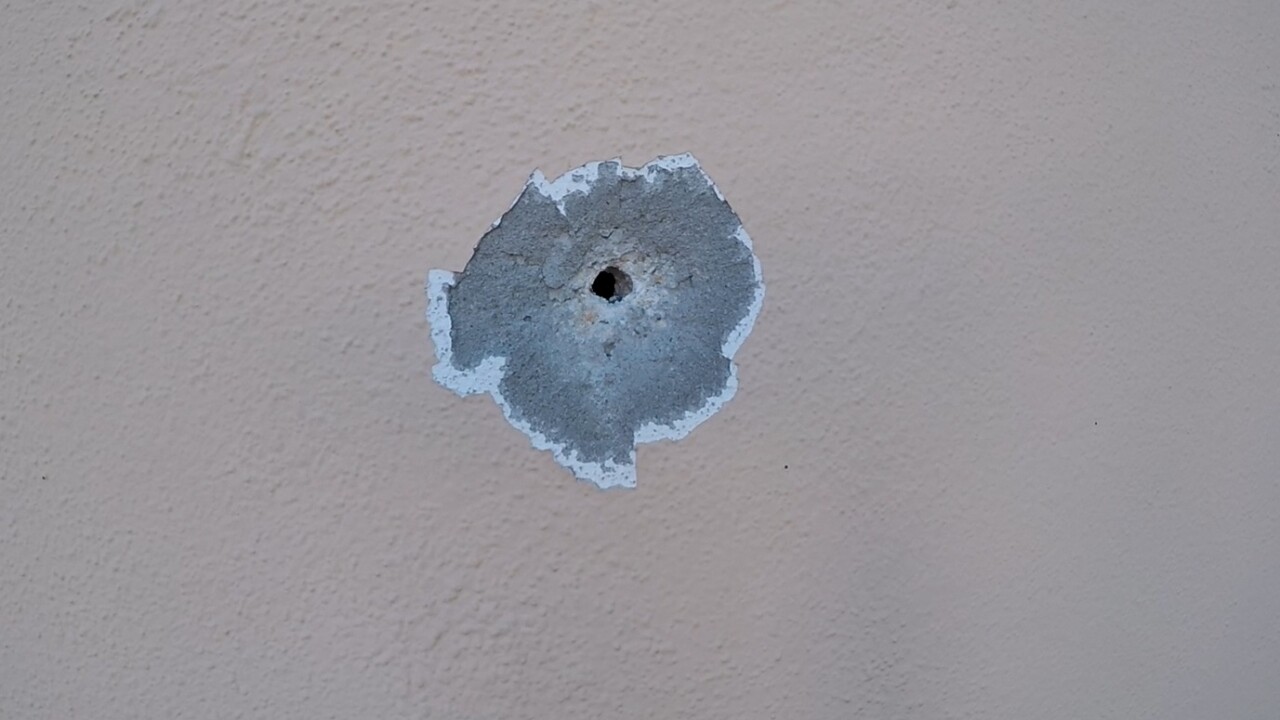 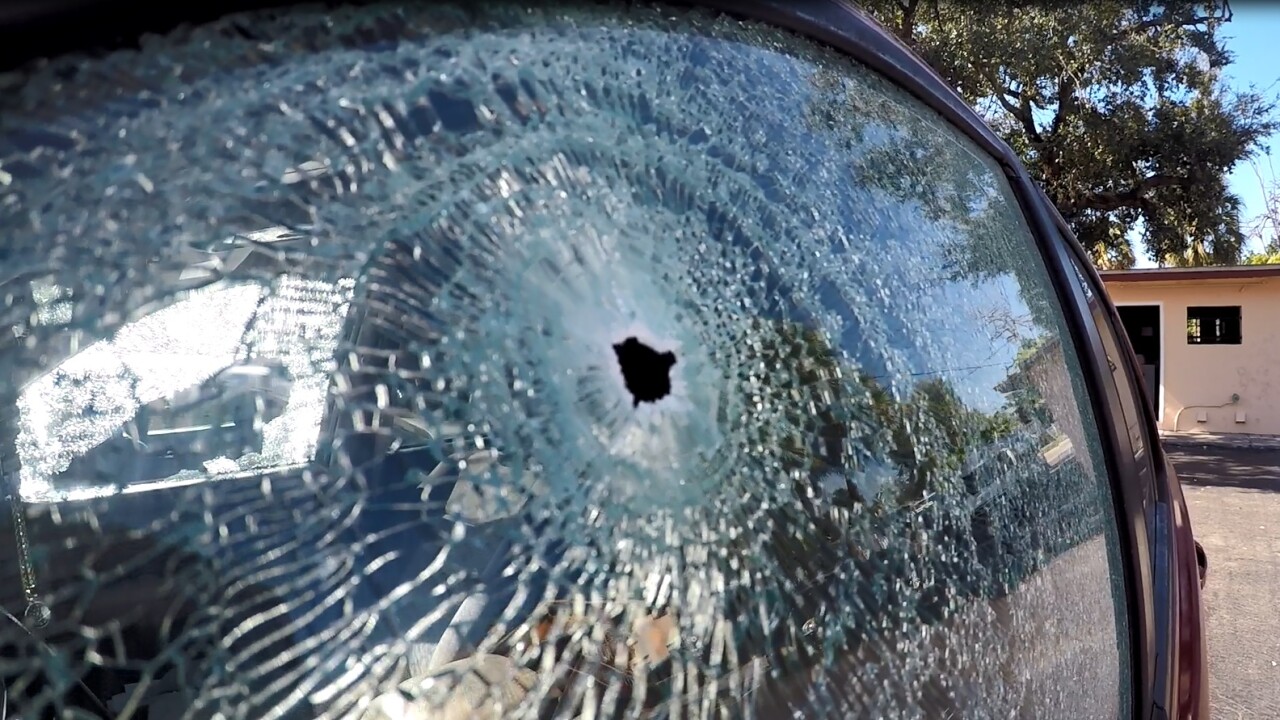 According to the Fort Myers Police Department, officers responded to the Park Villa apartment building on Royal Palm Boulevard at 9:33 p.m. Tuesday.

Officers secured the scene and attempted to locate witnesses. There were no reported injuries and there is no danger to the public.

However, neighbors tell Fox 4 that they heard nearly a dozen gunshots. They said some bullets went through their apartment windows and walls. They showed us the shattered glass on their car windows left by those bullets, too.

Lisa Williams has lived at Park Villa for four years and immediately thought the worst when she heard the gunshots last night. “Anybody could’ve gotten killed. Anybody. We have kids out here, older people,” she said.

Williams added the shooting traumatized her 3-year-old granddaughter. “She’s been up all night screaming and hollering. She can’t sleep. She’s scared of fireworks. When she heard it [gunshots], it just scared her so bad," she said.

Ziv Realty which owns the apartment complex told Fox 4 they will not comment on the shooting.