Shooting under investigation at convenience store in Gateway 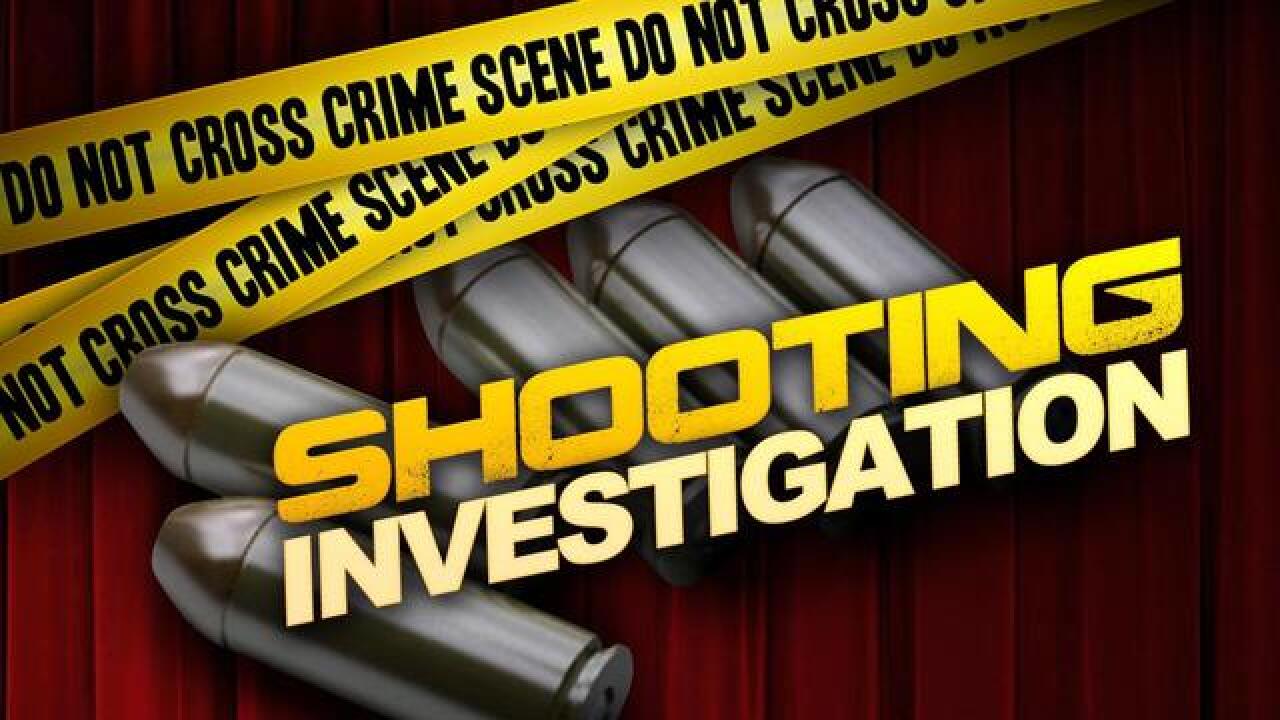 FORT MYERS, Fla. -- Deputies responded to reports of a shooting at a 7-Eleven store in Lee County Thursday night.

According to the Lee County Sheriff's Office, it happened at the store on Gateway Boulevard at Griffin Drive. They say there was an attempted robbery of a person, and the shooting happened in the parking lot.

Major Crimes Unit detectives responded to the scene and have assumed the investigation.

Deputies say this was an isolated incident and there is no danger to the public. The investigation remains active.