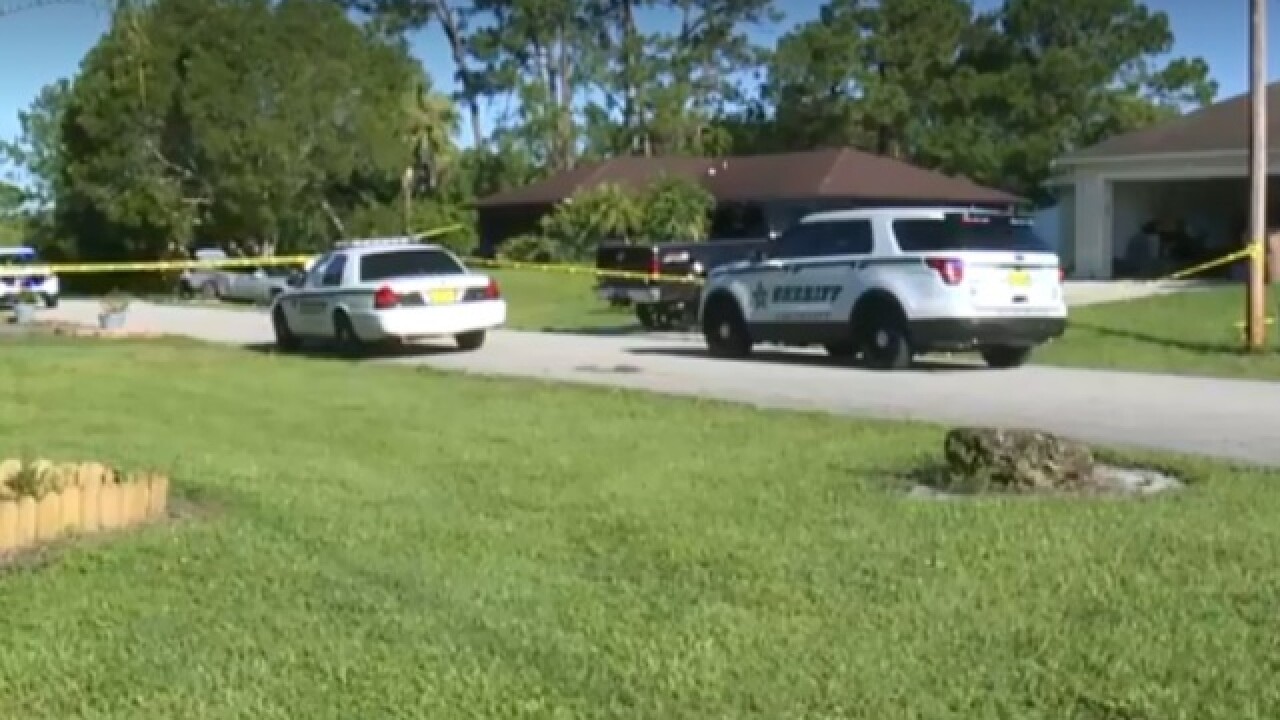 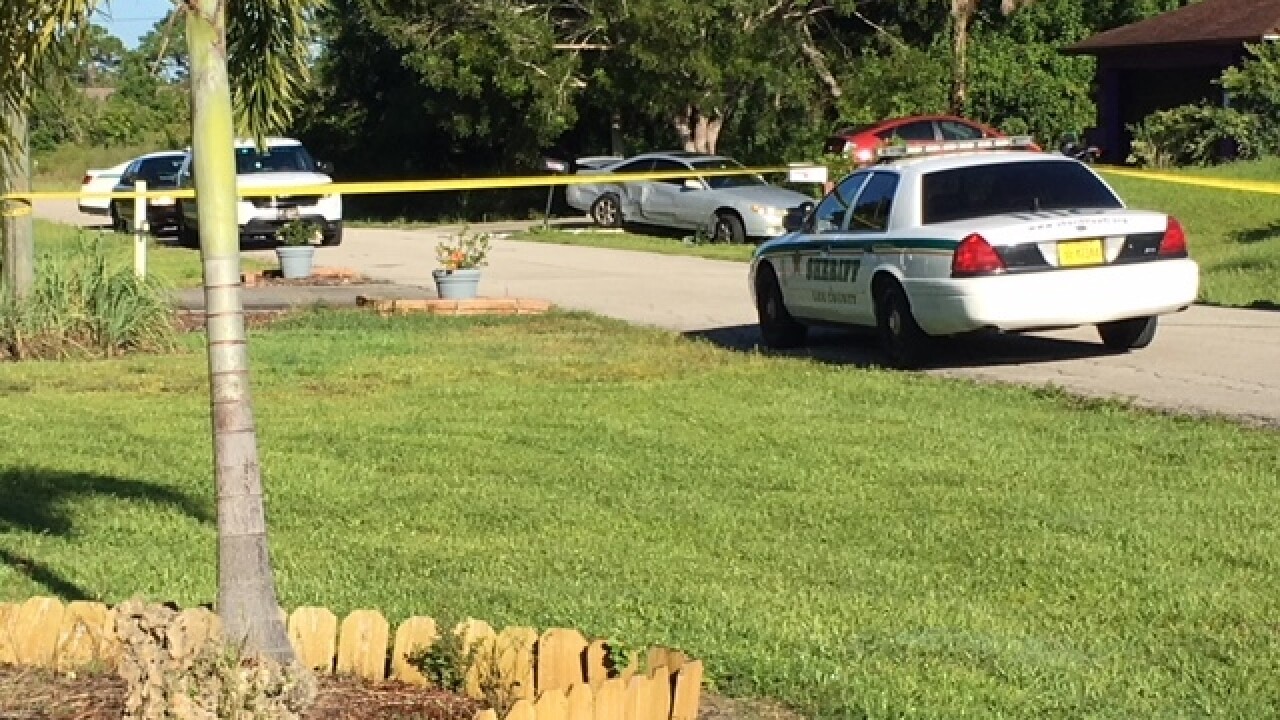 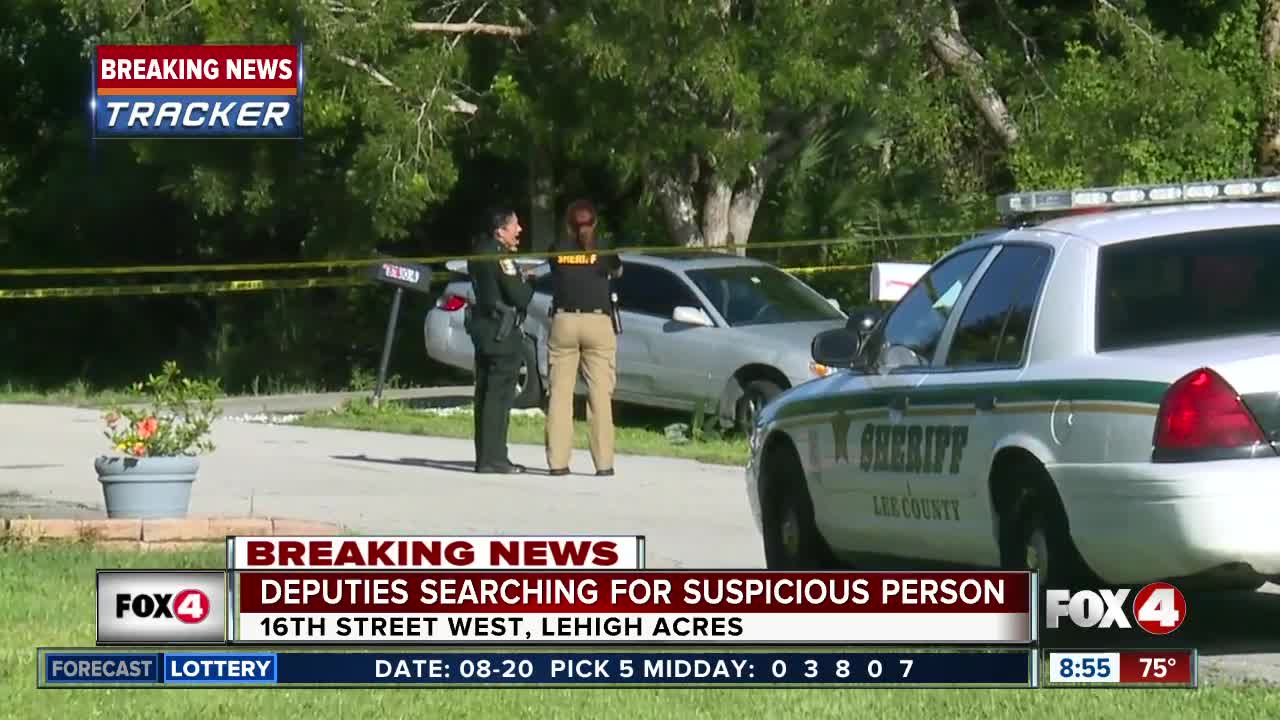 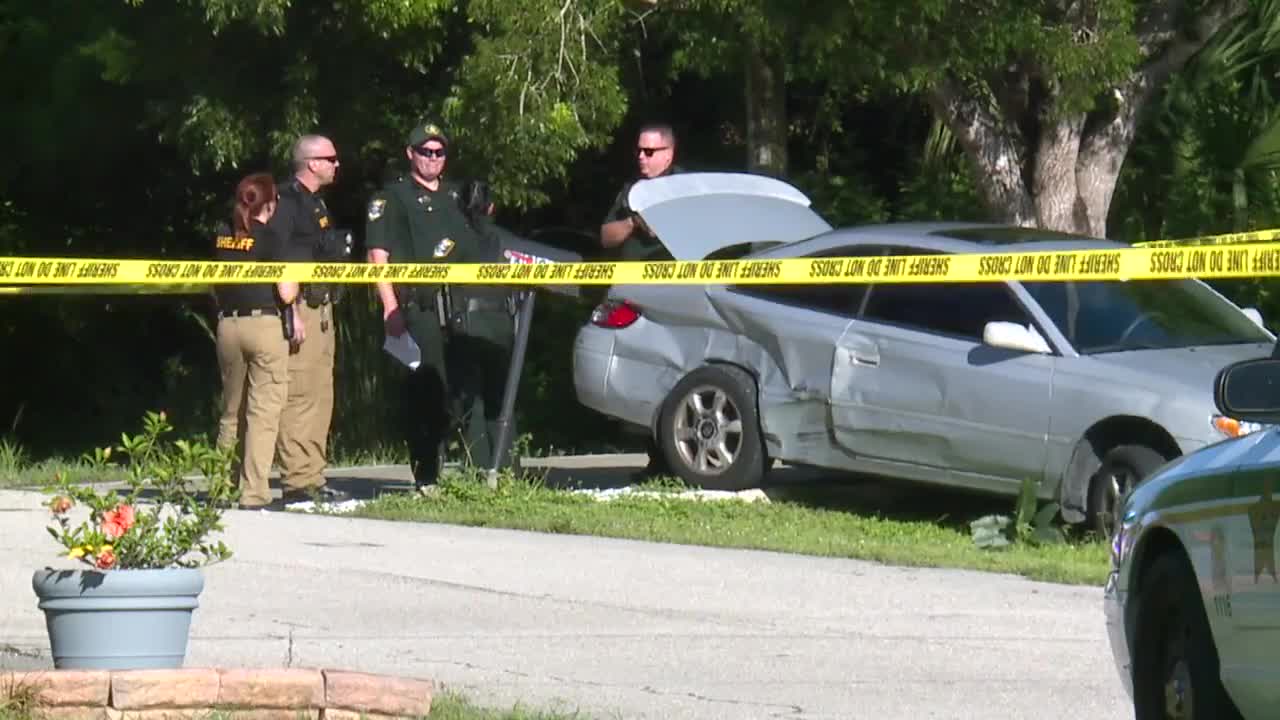 LEHIGH ACRES, Fla. -- Deputies blocked off several blocks of a Lehigh Acres neighborhood Tuesday morning as they searched for a suspicious person.

It was all happening on 16th Street West near Bruce Avenue, west of Sunshine Boulevard.

Deputies had a perimeter set up and our crew also saw a helicopter circling overhead.  A wrecked car is also at the scene.

Deputies have not released any information yet, but a neighbor tells Fox 4 he heard four gunshots before deputies arrived.

Stick with 4 in Your Corner both on-air and online for details.