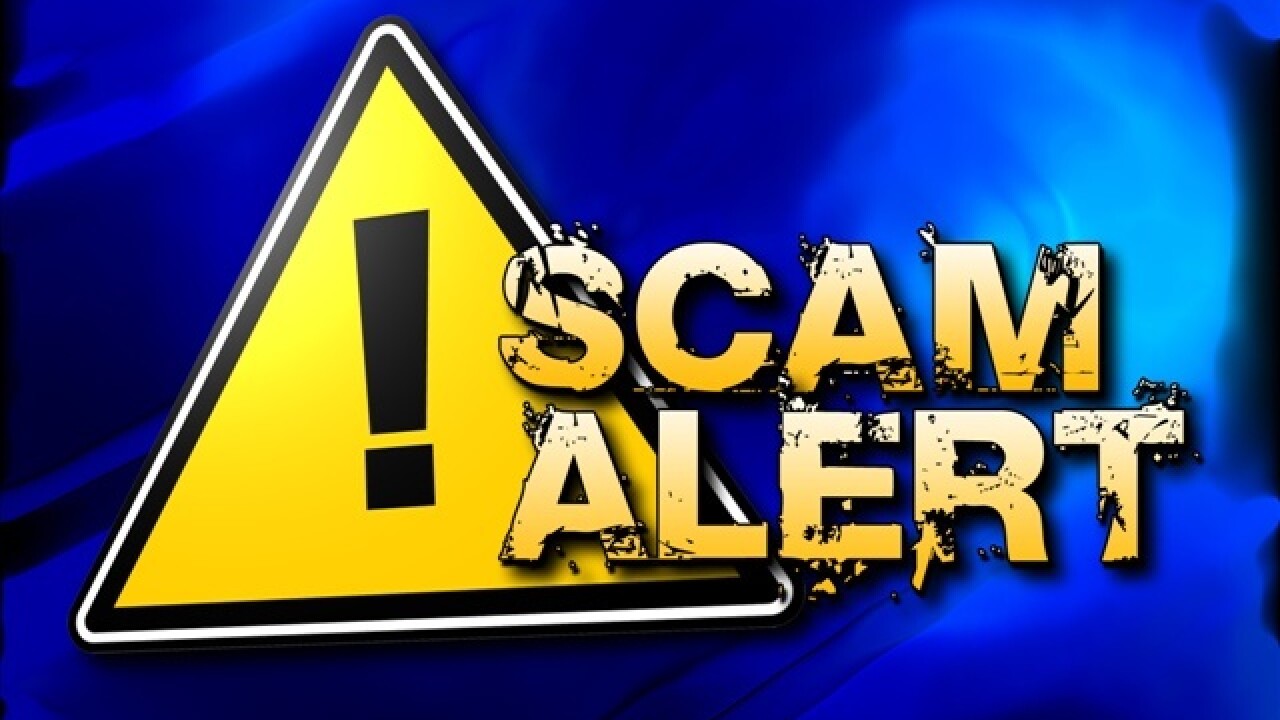 According to Charlotte County Sheriff's, scammers are posing as a member of the Sheriff's agency and are telling potential victims there's a warrant out for their arrest. Sheriff's say scammers are requesting money for bail over the telephone.

The Charlotte County Sheriff's office wants to remind residents that its agents will never ask for a card number to pay a fine over the telephone.

Potential victims are advised to hang up and call back the official number of the agency before giving any personal information.

We received two calls yesterday in reference to scams involving the Sheriff's Office. In both cases, the caller identified themselves as a member of our agency, advised the victim they had a warrant, and then requested payment for bail over the phone. Tweet 1\2 pic.twitter.com/Y9MZj316vA

Our agency, & the clerks's office, will never ask for a gift card number to pay a fine over the phone. In one instance, the caller ID displayed our #. If you question a call from a government agency or business, hang up the phone and call back the official # you generally use.