Sarasota man charged in death of girlfriend and unborn child 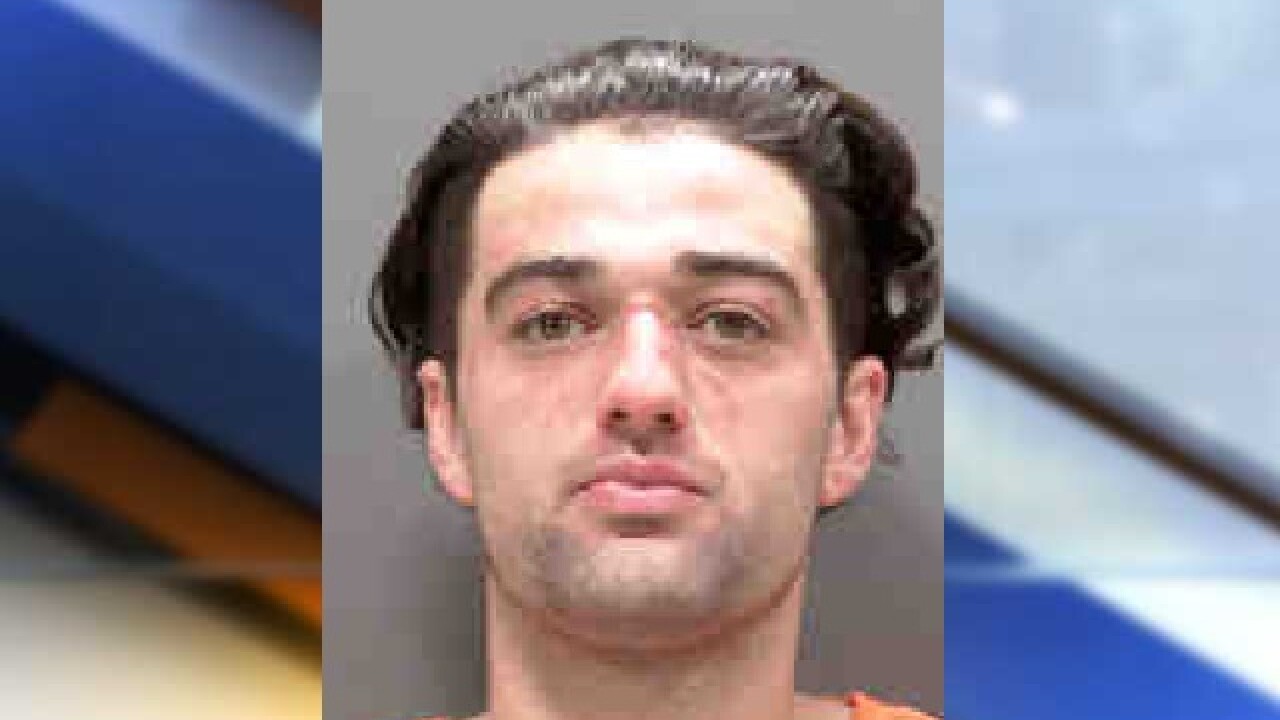 SARASOTA COUNTY, Fla. -- A Sarasota man is facing charges for the death of his pregnant girlfriend.

Police believe 23-year-old Casey Swart gave his girlfriend Fentanyl, which caused her and their unborn baby to die.

On Monday night, officers responded to a home and found the 23-year-old woman unconscious. She was 9 months pregnant.

Police say that when officers arrived, they found Swart pacing in the living room and spontaneously stated, “oh my God. I can’t believe it. Oh my God. I went too far.”

Investigators say they are waiting for toxicology reports, and for the Medical Examiner to confirm the cause of death.