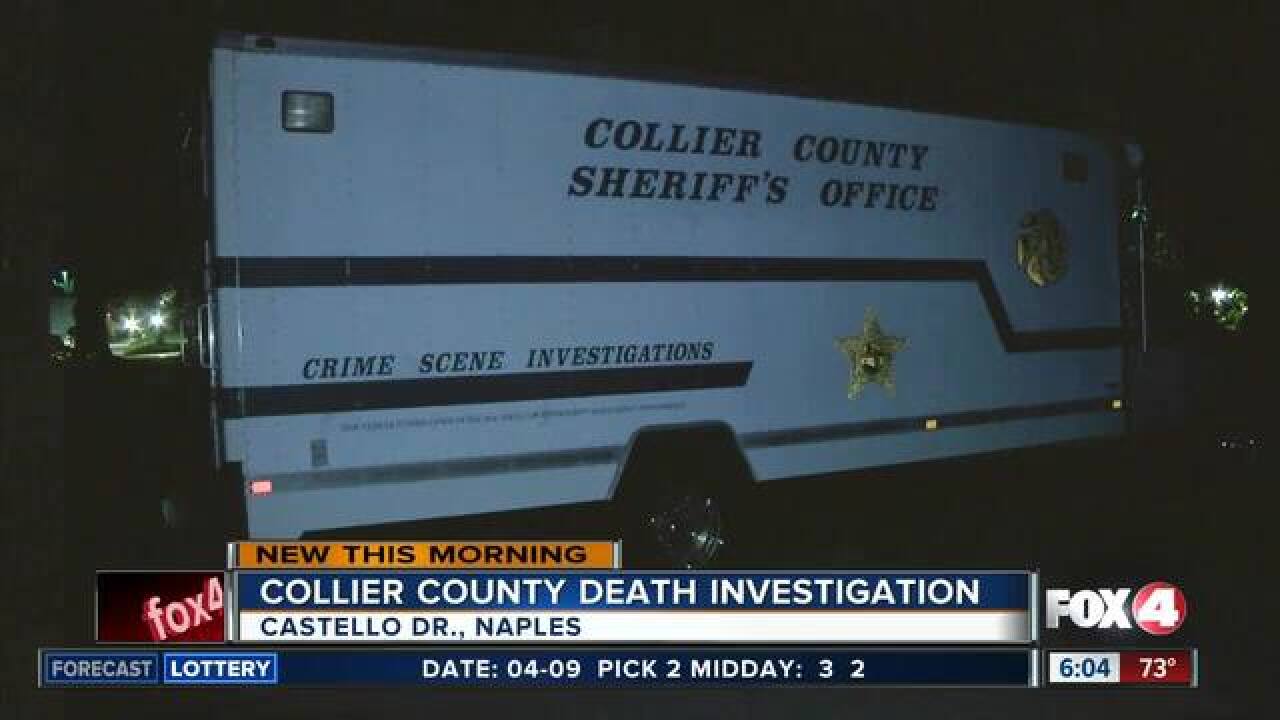 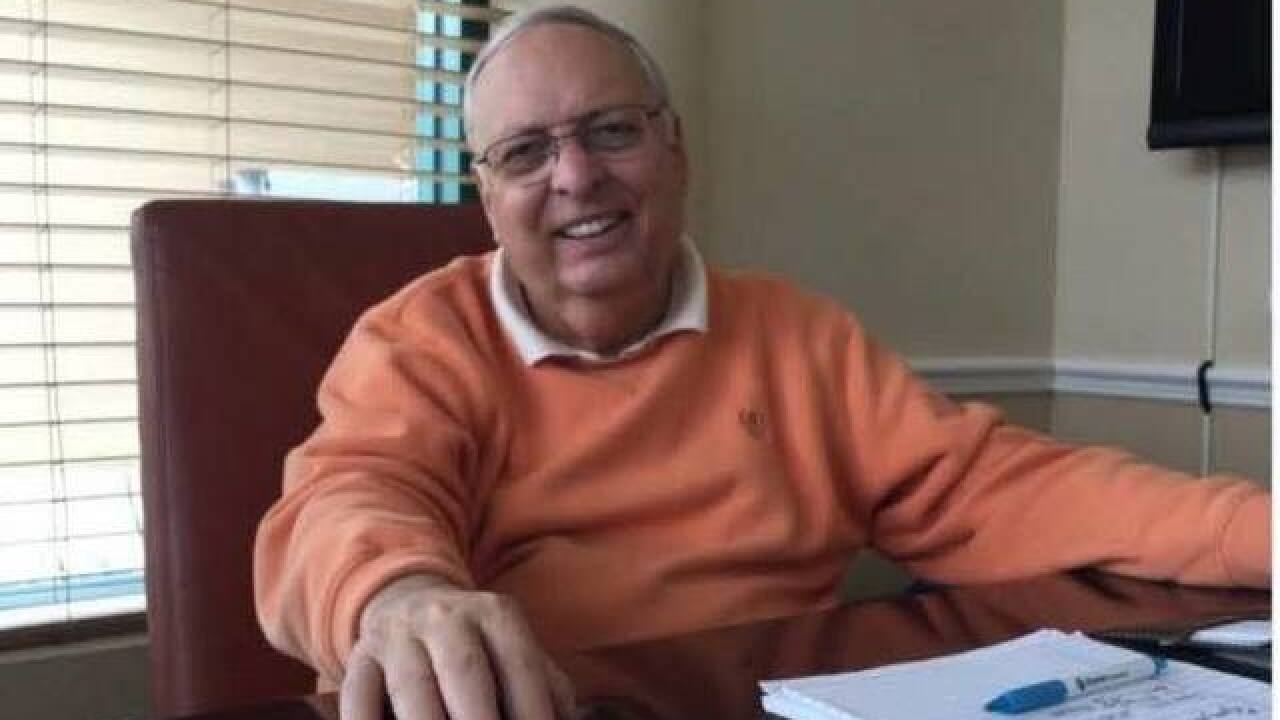 COLLIER COUNTY, Fla. -- Local organizations are partnering together to increase the reward for information leading to the arrest of a Naples businessman last April.

According to the Collier County Sheriff's Office, 82-year-old Karl Lievense was found dead inside his place of business on April 9th.

The crime scene was discovered around 2:30 pm in the 5100 block of Castello Drive in North Naples.

Detectives continue to follow up on leads, but they believe someone has information about the case that could give them the break they need to make an arrest.

As a result, a partnership between the Collier County Sheriff’s Office, Southwest Florida Crime Stoppers and the Florida Sheriffs Association is offering an $8,000 reward for information leading to the arrest of the person responsible for Lievense's death.

Crime Stoppers is offering a $3,000 reward and the FSA has contributed an additional $5,000.

Detectives said Lievense was a business broker and gathered investors for business ventures. Among his investment projects were a pair of mobile home parks in Michigan, some energy-based enterprises in Texas and a proposed movie to be filmed in Collier County. Those who knew Lievense have told detectives that Lievense’s life revolved around his work and he had a large network of investors, friends and acquaintances.