Reward bumped up to $14,500 for information on who taped dog's mouth shut 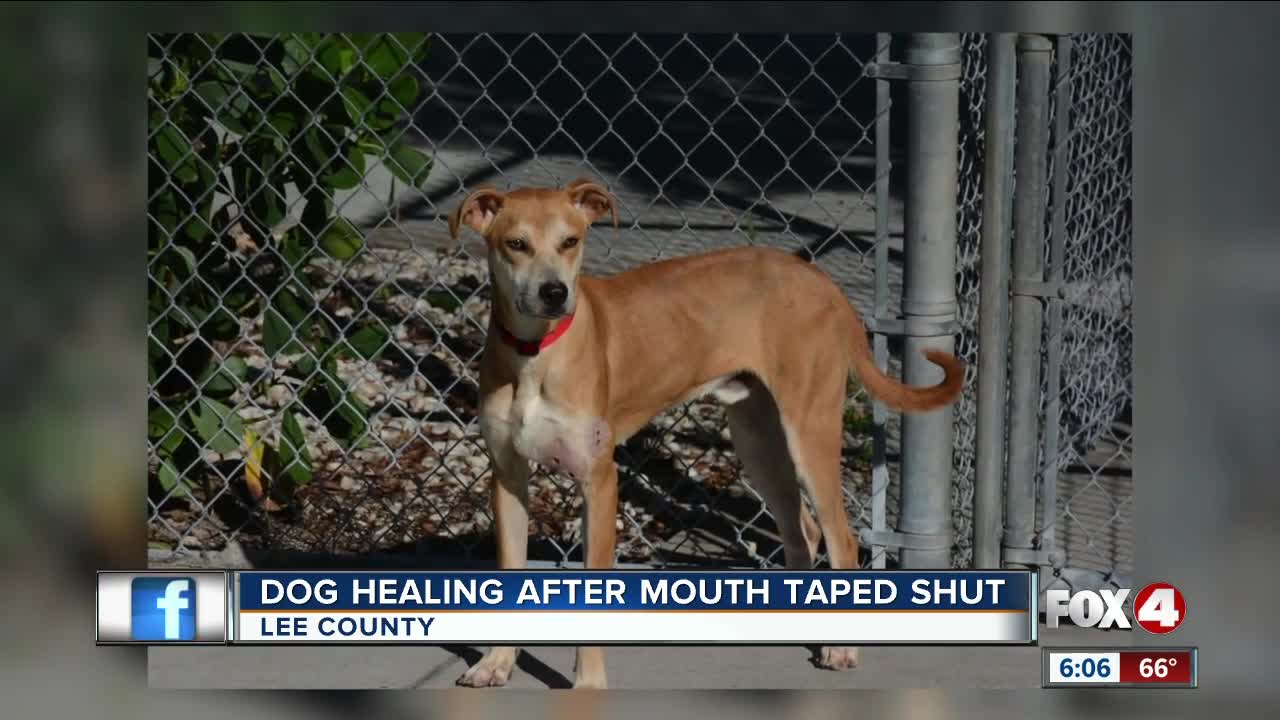 A reward has been raised for a dog who was abused

LEE COUNTY, Fla. -- Even more money is now being offered as a reward to help locate those responsible for taping a dog's mouth shut in Lehigh Acres.

Fox 4 reported Tuesday that an animal rights organization had bumped the reward in the animal abuse case to $8,000. Wednesday, Southwest Florida Crime Stoppers says that reward is now up to $14,500.

They say concerned citizens and organizations have contributed $11,500 in reward money, in addition to the $3,000 offered by Crime Stoppers.

“There has been an outpouring of concern and support for Chance, coupled with a strong desire to see the person responsible for inflicting his injuries to be identified and arrested,” said Trish Routte, Crime Stoppers Coordinator. “While the reward money is a motivator for some, we hope that anyone who has information on this crime will come forward because it’s the right thing to do.”

Lee County Domestic Animal Services was called to the area of the 3200 block of 42nd Street SW on February 28th after a neighbor saw a Florida Cur roaming the area with red electrical tape around its mouth.

According to the Lee County Sheriff's Office, the dog was dehydrated, appeared malnourished and was bleeding from wounds on his left arm and chest.

Anyone with information is asked to call either the Lee County Sheriff’s Office at (239) 477-1000 or submit information anonymously to Southwest Florida Crime Stoppers at 1-(800) 780-TIPS.