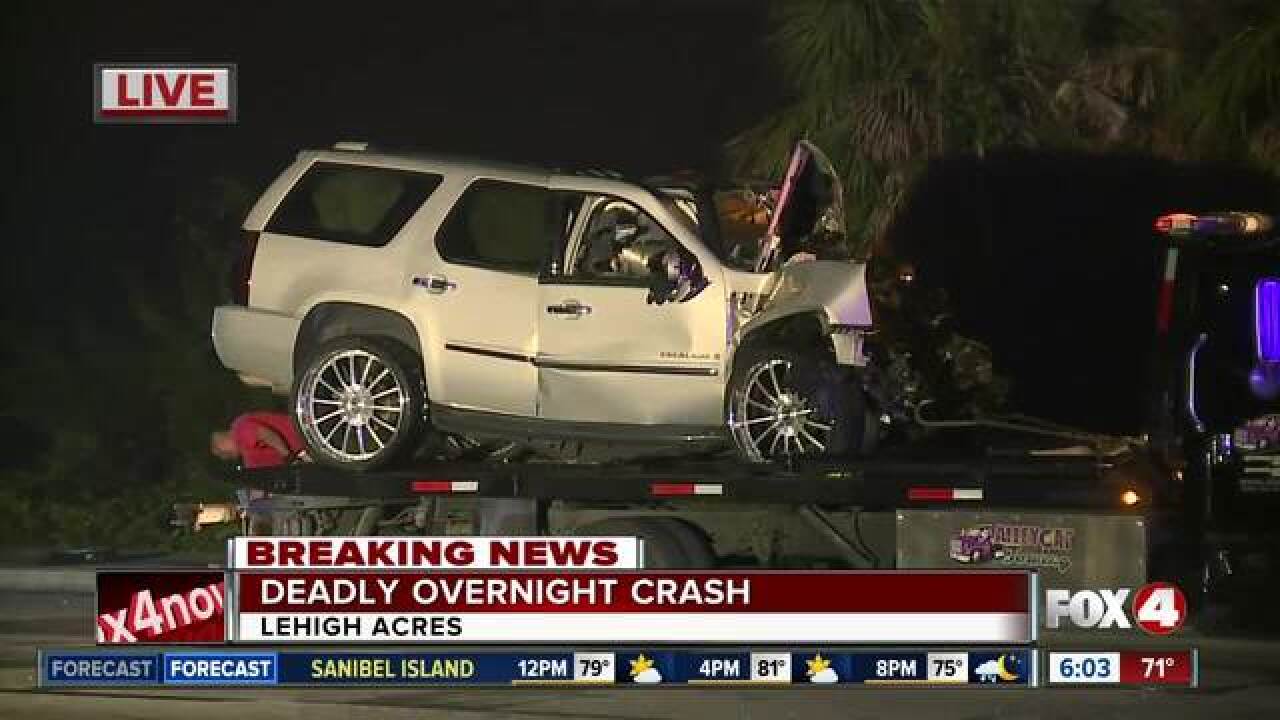 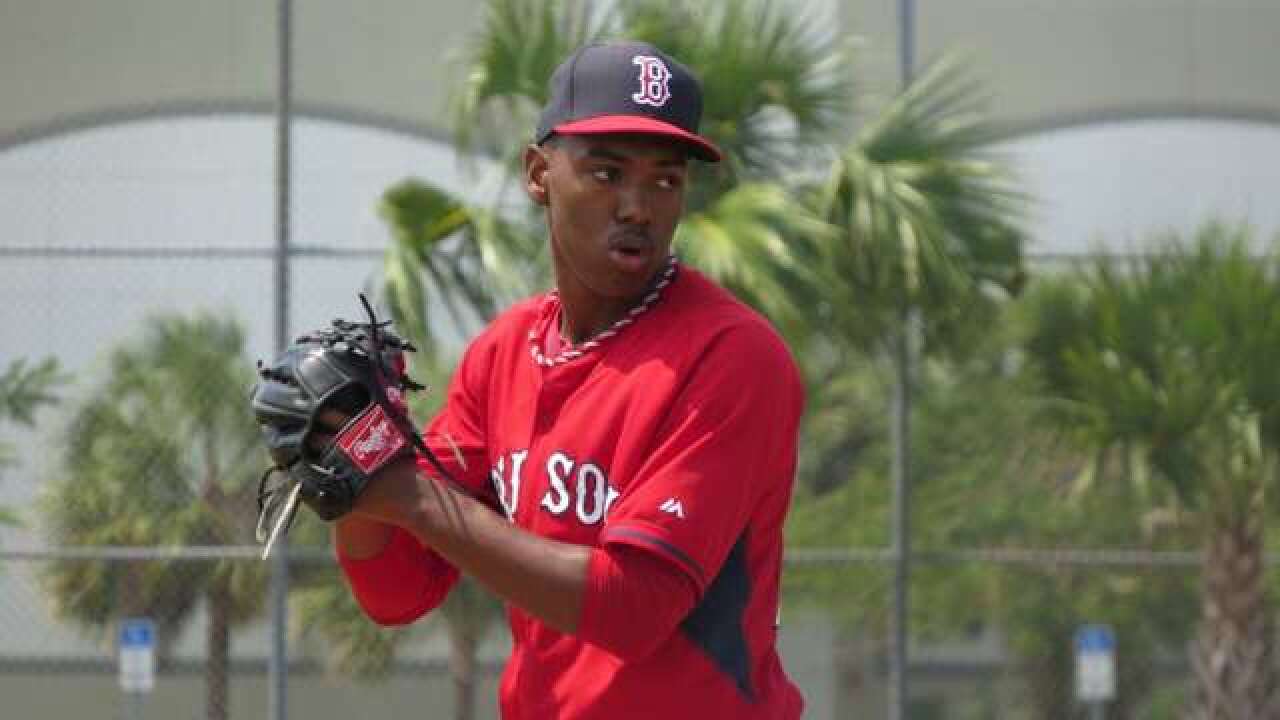 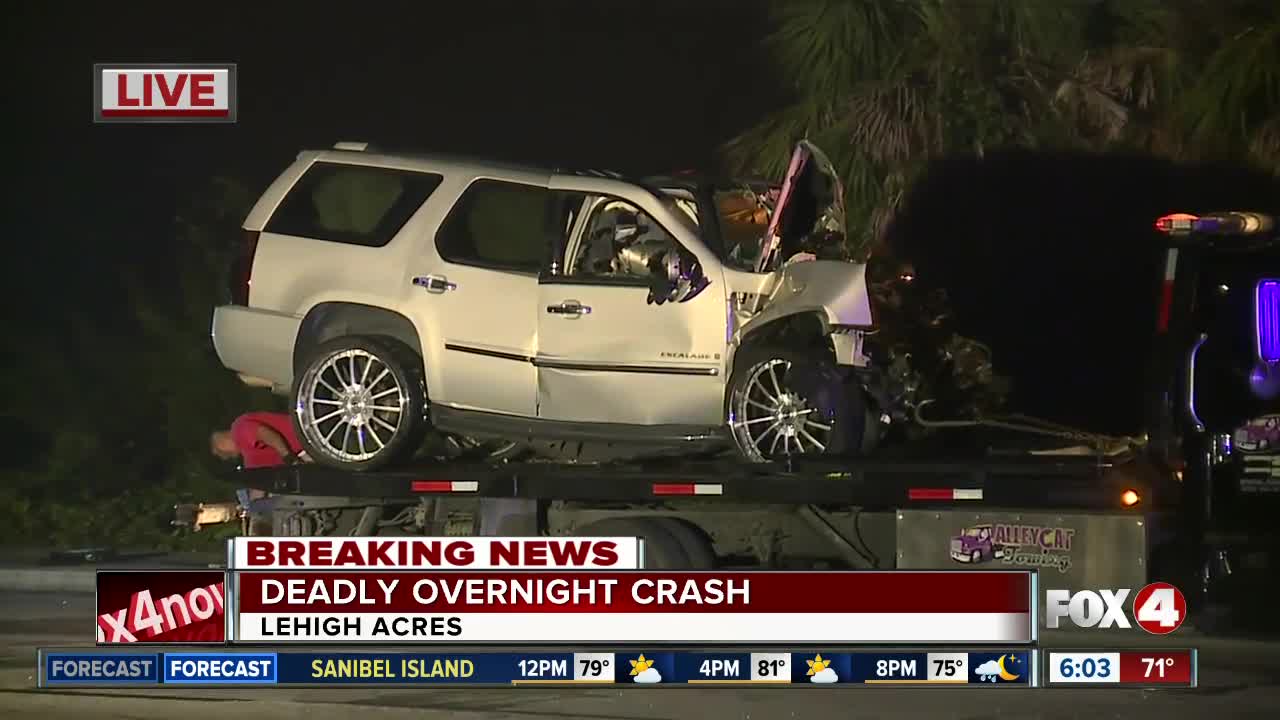 LEHIGH ACRES, Fla. – A pitcher in the Red Sox organization was critically injured Wednesday night when another vehicle slammed into his SUV.

It happened around 11:46 p.m. Wednesday on Lee Boulevard near Lee Court.

According to Florida Highway Patrol, a Dodge car was headed eastbound on Lee Boulevard when the driver veered off the road to the right, then veered left and crossed the median.  The car went airborne before crashing into the front of a westbound SUV driven by Steen, then catching on fire.

The car's driver died at the scene.  FHP has not yet released their identity.

Steen was a 9th round selection by the Boston Red Sox in the 2014 Amatuer Draft.  He started his pro career playing for the Gulf Coast League Red Sox in Fort Myers before advancing to the Single-A Lowell Spinners.

“The thoughts and prayers of the entire Red Sox organization are with minor league player Kevin Steen, who sustained serious injuries in a car accident in Florida last night. The club will update his condition at the appropriate time,” the Red Sox said in a statement.