Real estate broker gets prison for defrauding woman of $500,000 to use on gambling and luxury items 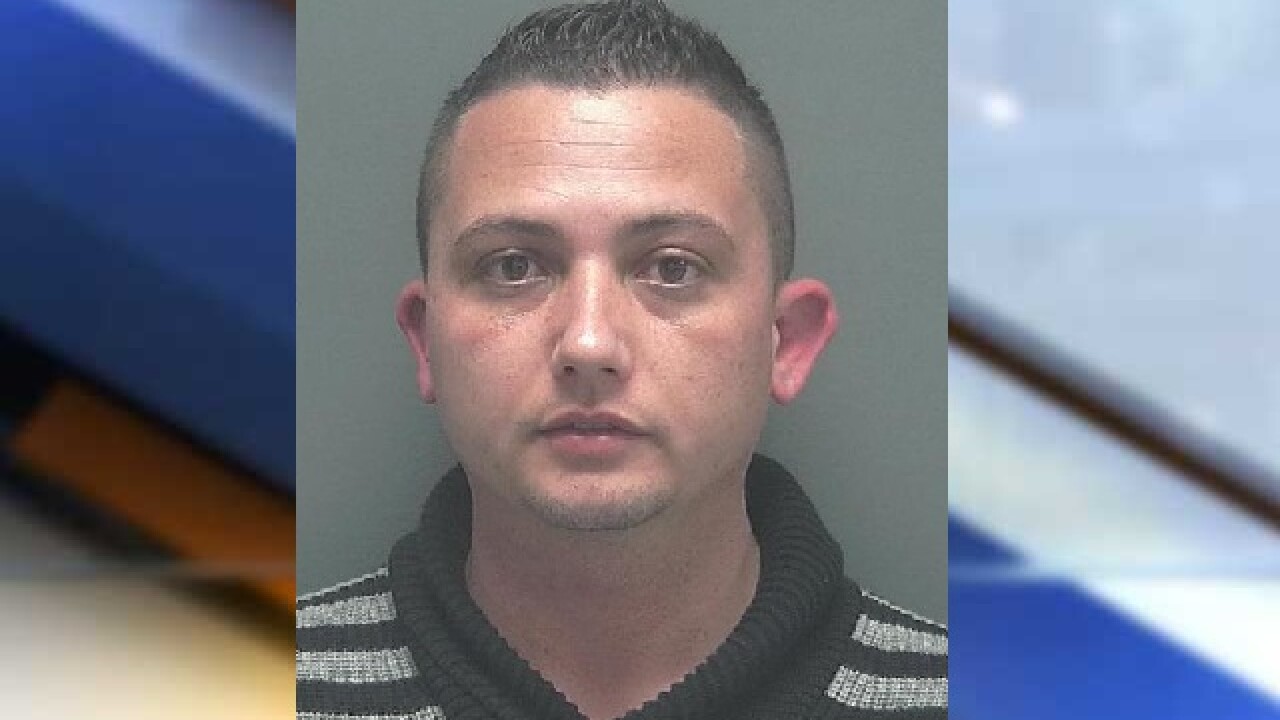 38-year-old Aaron Eyerman was convicted in June of convincing a woman to invest more than half a million dollars into flipping homes, but he took the money and spent most of it on himself.

Monday, Eyerman was sentenced to 5 years and 10 months in federal prison.

According to the State Attorney's Office, in 2015, Eyerman convinced the victim to invest $300,000 in a venture to "flip" houses. Instead, Eyerman gambled a large portion of the money at casinos, bought a Porsche, a Rolex watch, and put a down payment on a waterfront home in Cape Coral.

Months later, he approached the victim for more money, and convinced her to give him another $261,000, which he mostly gambled away at Seminole Indian Casino in Immokalee.

After the victim sued to get her money back, Eyerman declared bankruptcy to avoid his debt, and lied under oath about how he had spent the money.

As part of his sentence, the court also entered a money judgment of $562,407.38, the proceeds of the charged criminal conduct.