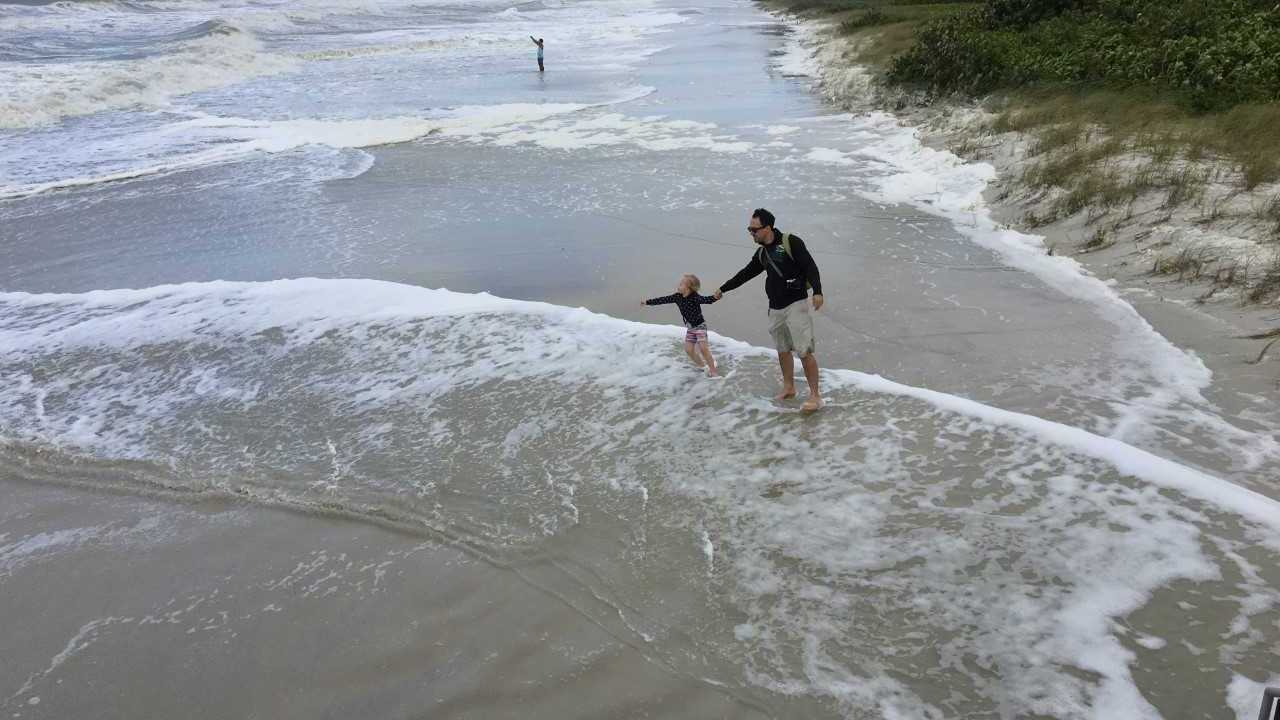 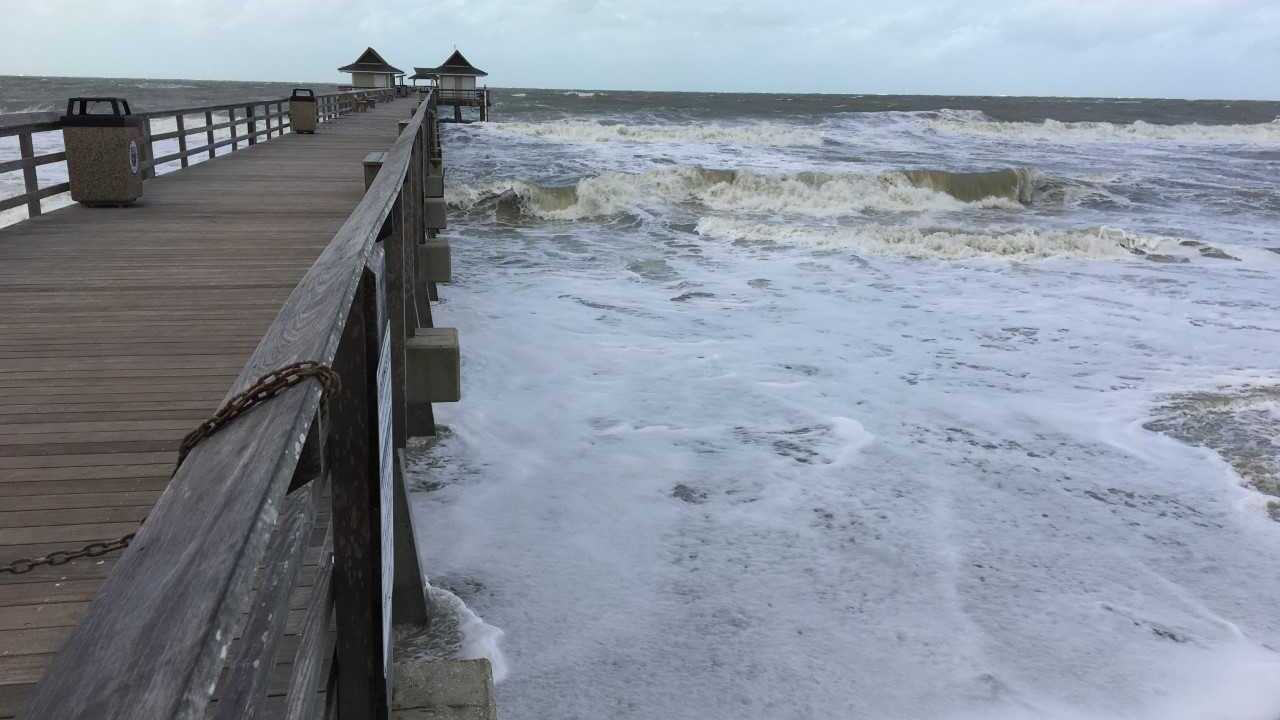 NAPLES, Fla. (AP) - Scientists say Florida has been it hit by a rare meteotsunami that caused water levels to jump and sent beachgoers running from oncoming waves.

The Naples Daily News reports air pressure disturbances and quick-moving storms caused the meteotsunami last week. The phenomenon shouldn't be confused with tsunamis, which are caused by earthquakes and other seismic activity.

The wave heights, which were projected to be around 1.7 feet (0.5 meters), reached 5 feet (1.5 meters) before decreasing. Wind gusts spiked at 54 mph (87 kph) as a storm brought heavy rains and tornado warnings to the Naples area.

The meteotsunami didn't cause significant flooding.