Publix: No dogs allowed in grocery carts, including service dogs 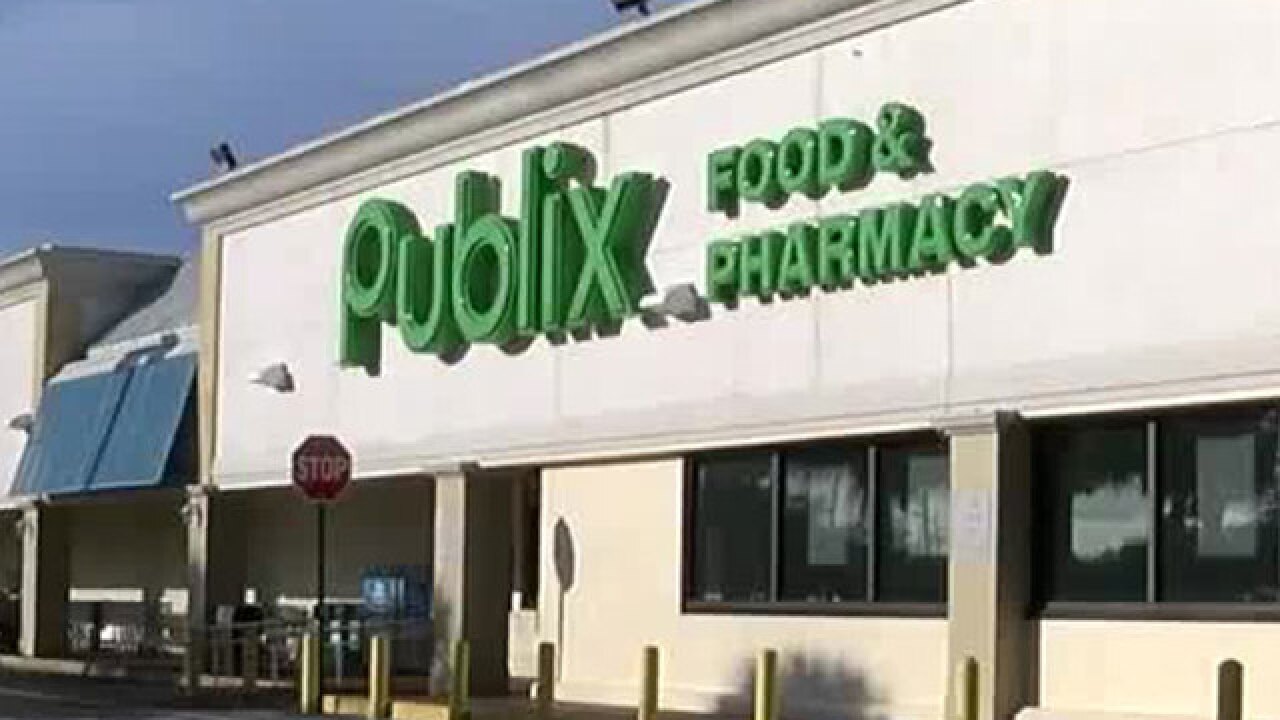 MIAMI (AP) — If you've been bringing Fido grocery shopping with you, sticking him in your shopping cart and passing him off as a "service animal," beware. Florida grocery chain Publix is cracking down.

“Our policy on service animals in our stores has not changed, in an effort to raise awareness and understanding, the decision was made to post this note as a reminder. Publix is an associate-owned company that cares about its customers, and it is important for us to create a pleasant shopping environment.”

Service animals have become a controversial issue as several states have tried to crack down on people potentially abusing federal disability laws. Growing complaints have also emerged as more people have tried to sneak pets onto airlines under the guise of service dogs.