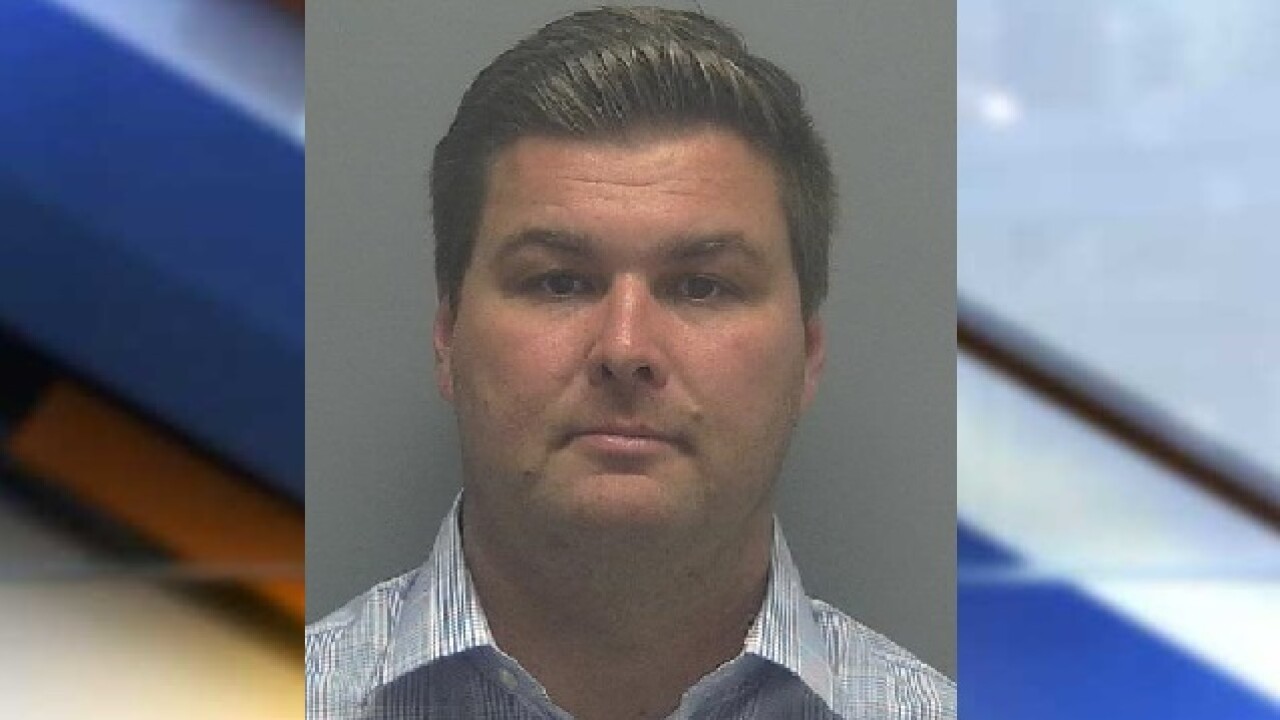 LEE COUNTY, Fla. -- A man convicted of stealing hundred of thousand of dollars from a special district he worked for has been sentenced in Lee County.

39-year-old Joshua Hall of Ave Maria was sentenced to two years in prison and 10 years of probation, and must pay restitution.

According to the Office of the State Attorney, 20th Judicial Circuit, Hall worked as a property manager at the Heron's Glen Recreation District, which noticed a large amount of missing funds in September 2016.

Forensic accounting determined that between October 2012 and June 2016, the Hall took approximately $271,500, which included contracting for services to be performed on his personal home for which HGRD was charged. The amount also involved Hall opening a credit card account used for his own benefit but paid for by his employer.

The plea agreement includes Hall paying restitution of $167,034 to the insurance company for HGRD who paid out on the theft and $4,079.13 directly to HGRD. He paid back approximately $100,000 prior to sentencing.

He entered a plea of no contest to the charges.