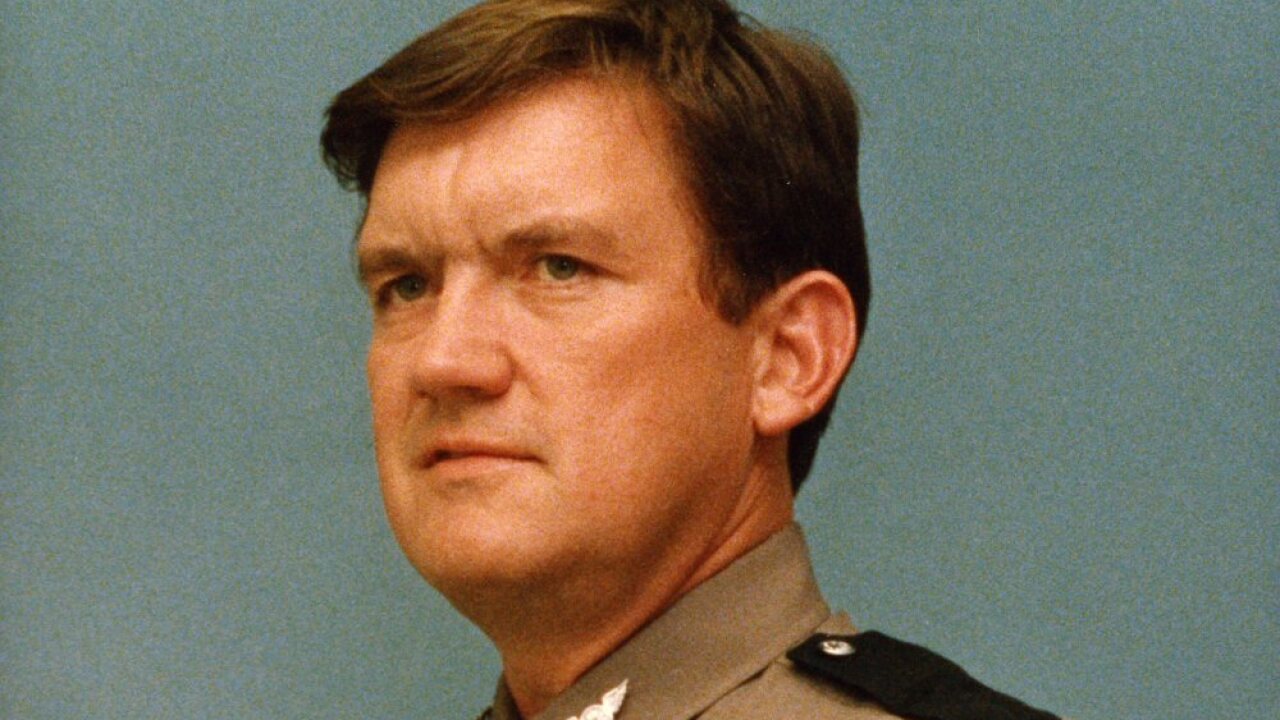 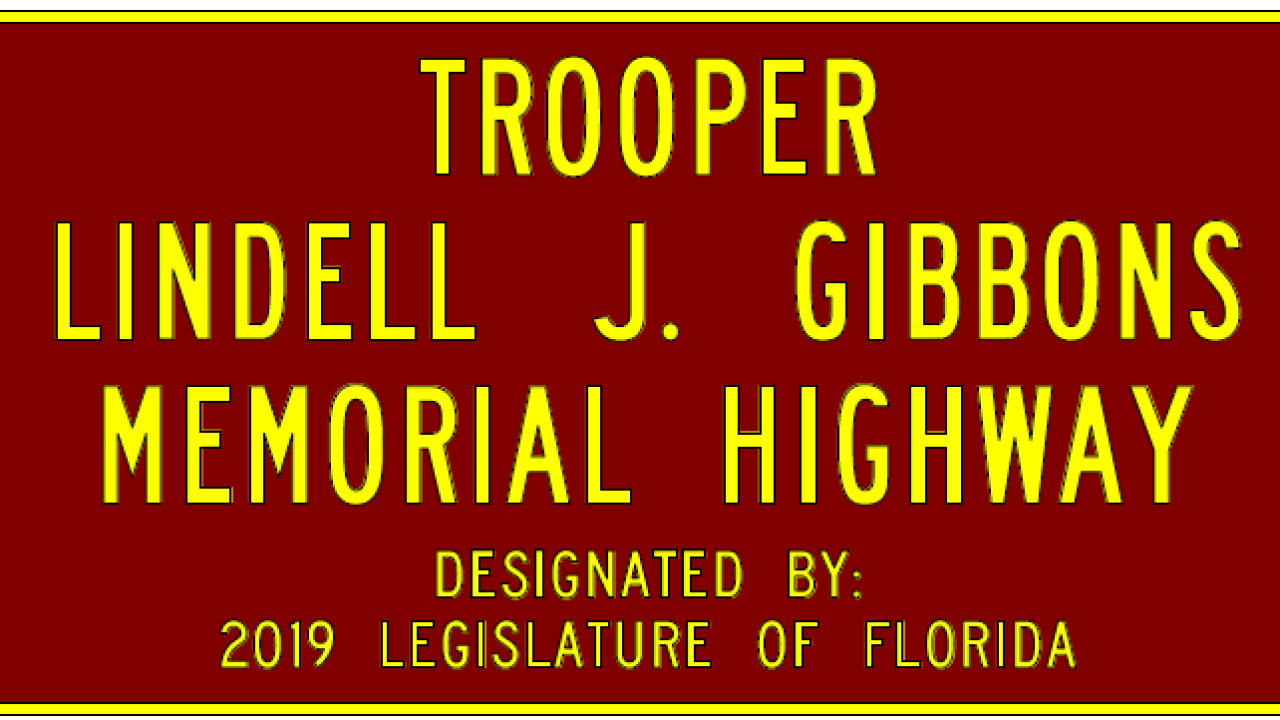 NAPLES, Fla. – A portion of Interstate 75, from mile marker 100 to mile marker 102 in Collier County, will be dedicated in memory of fallen Florida Highway Patrol Trooper Lindell J. Gibbons on Friday.

“Trooper Gibbons bravely served his country in Vietnam as a member of the United States Air Force and he served the residents of our state with great honor as a Florida Highway Patrol Trooper” said Colonel Gene Spaulding, Director of the Florida Highway Patrol. “His service and dedication will forever be remembered.”