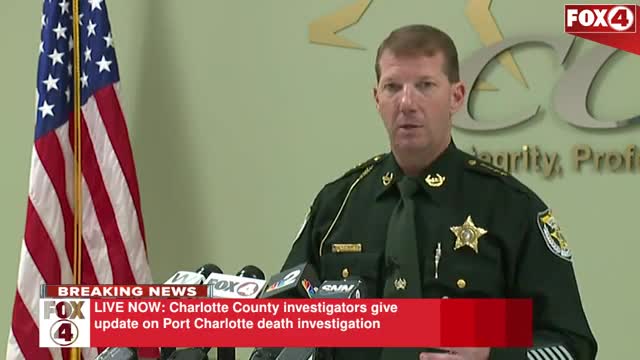 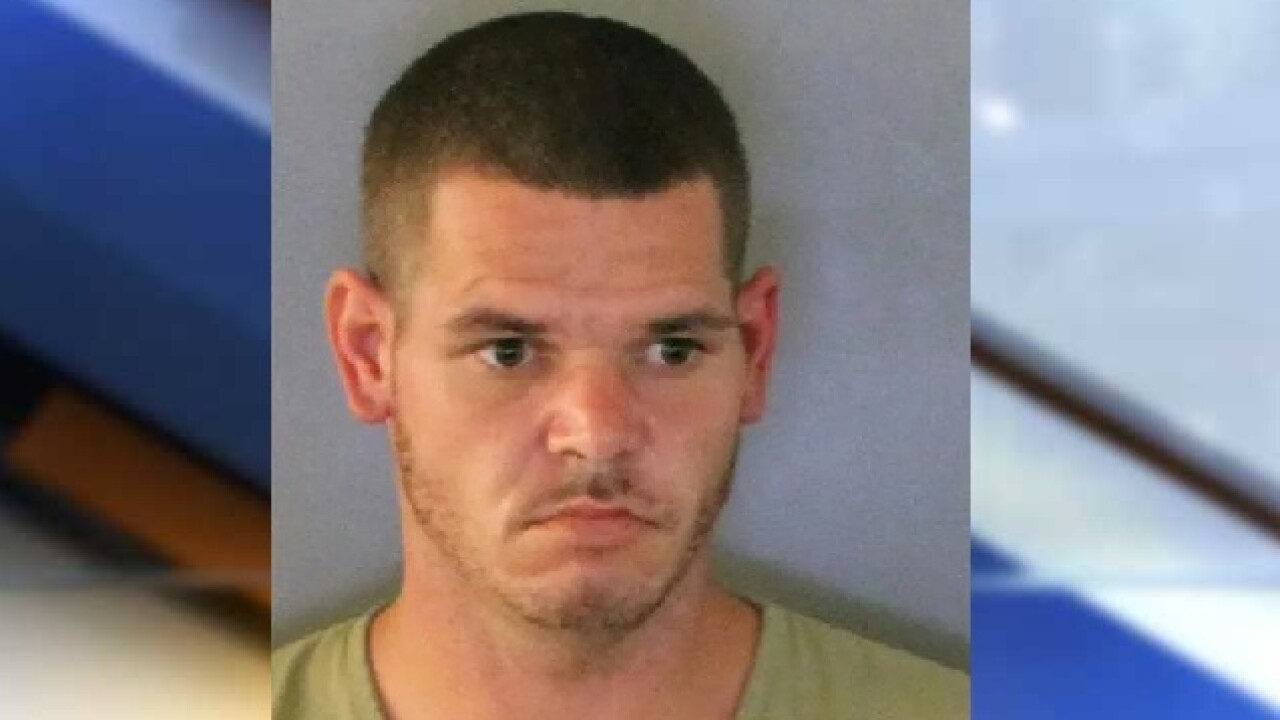 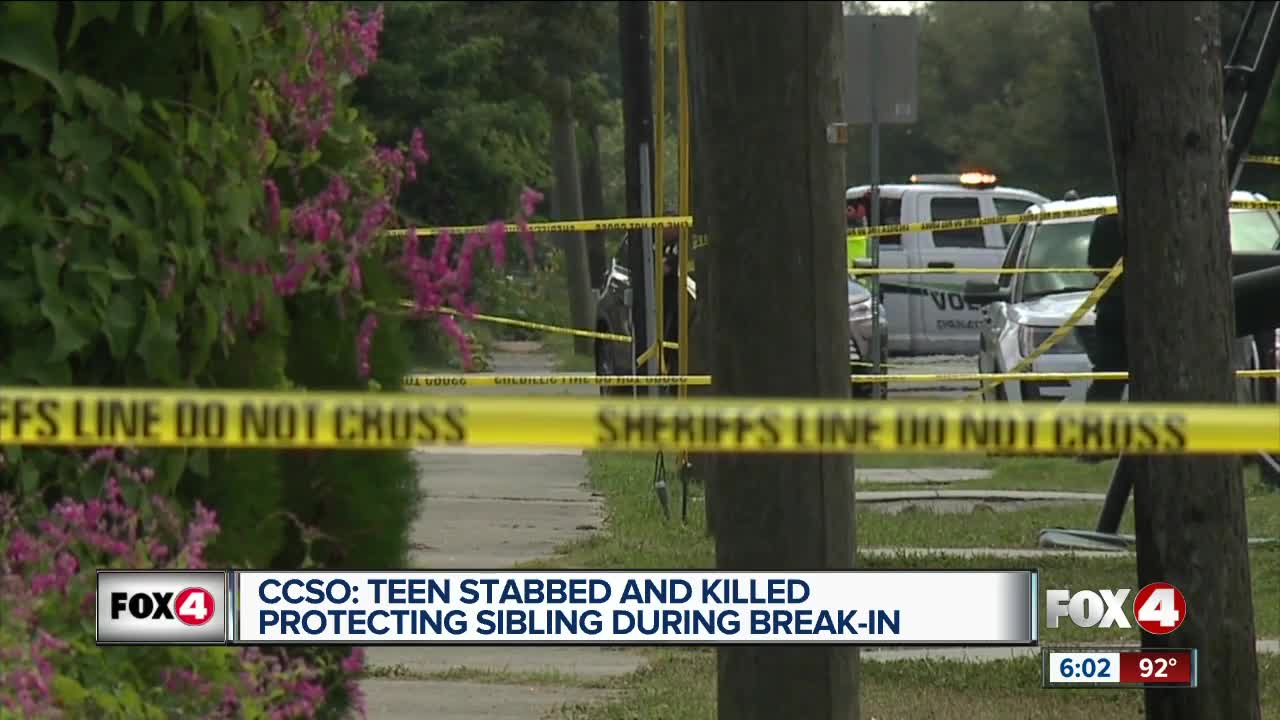 Press Conference: Teen killed during break in at home

He says that a teenager was killed in a home while defending their younger sibling from a man who had broken into their home.

It started around 4pm Thursday in the area of Starlite Lane. Calls began coming in of a suspicious person in the area. At 4:28, 27-year-old Ryan Cole was found with a stab wound. He fled deputies but was caught about 15 minutes later.

Other calls came in about several burglaries in the area. Deputies arrived at one home to find a teenager and a young child. Forced entry had been made into the home, and the sheriff says a struggle ensued, and the teenager died from injuries.

The younger sibling was uninjured.

Cole is in custody, currently charged with Occupied Dwelling and Petit Theft at a different residence. Further investigation is underway.

Sheriff Prummell says Cole has a history of drug use and was known to deputies. He is currently on probation.

You can view his complete arrest history here.

He is believed to have acted alone.