Homeowner shoots and injures attacker in her Port Charlotte home 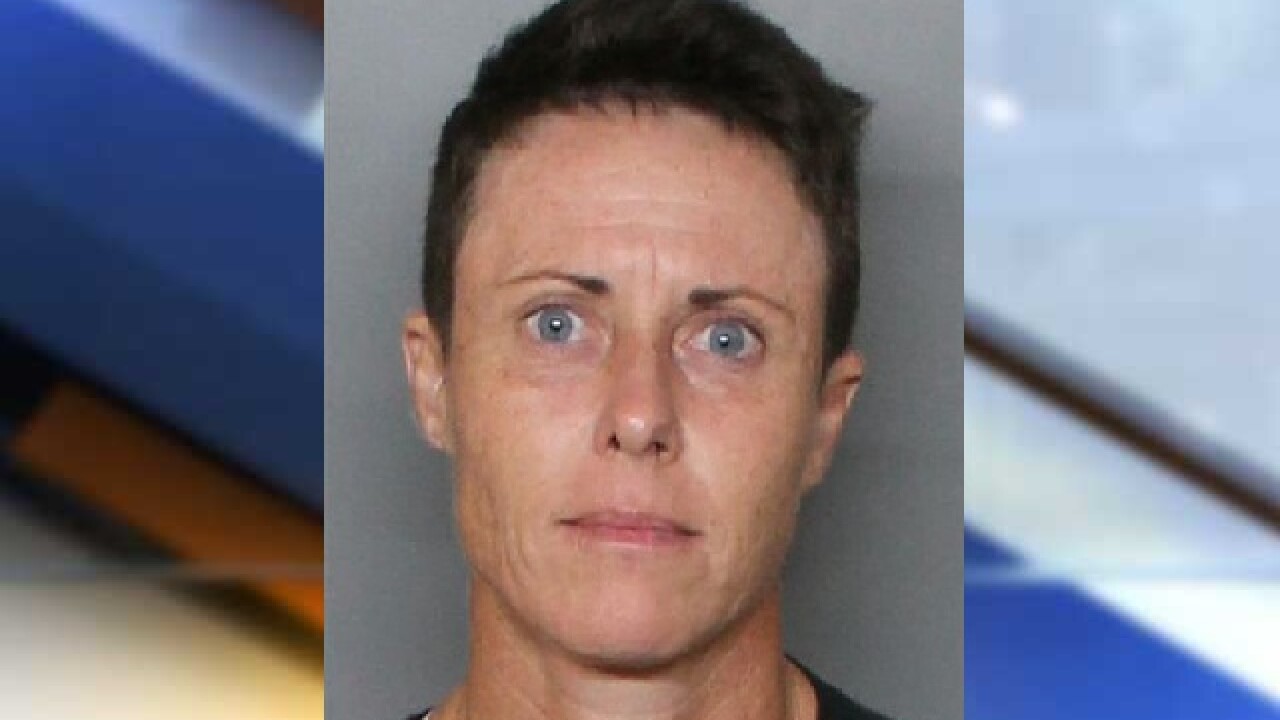 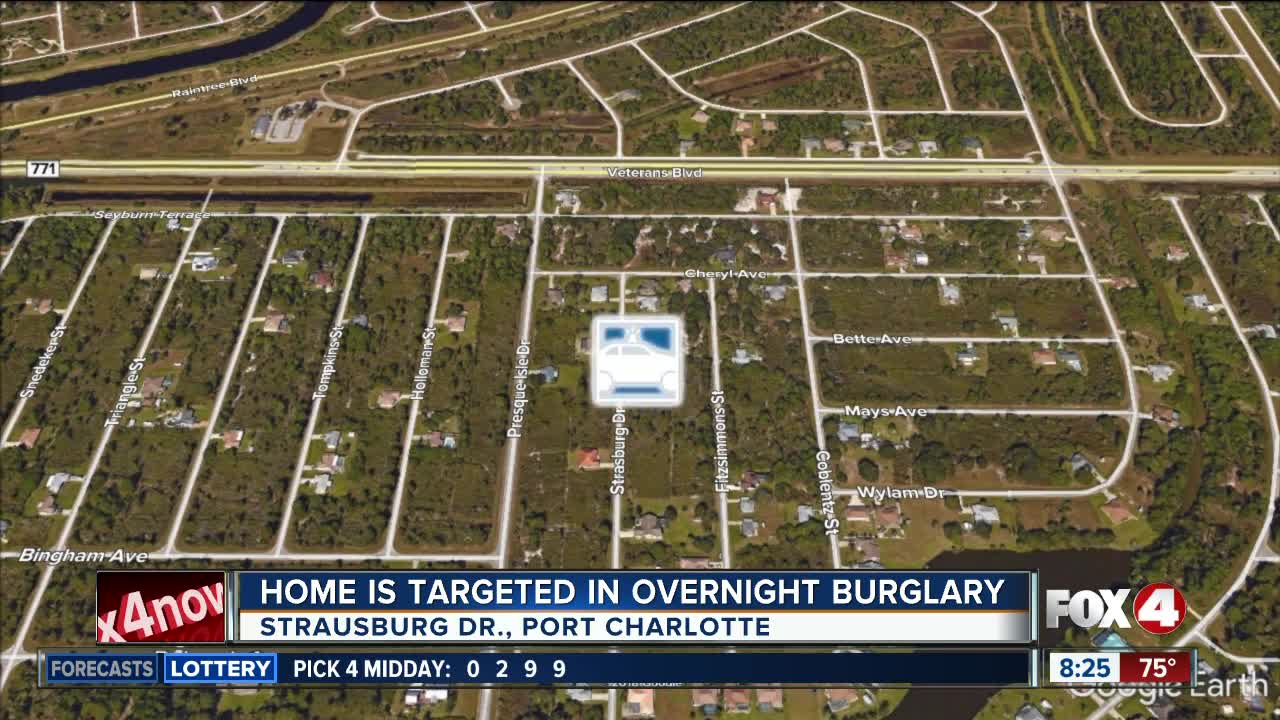 UPDATE (11:30 AM) -- Deputies say an accused burglar was arrested Thursday night after she was shot by a homeowner.

According to the Charlotte County Sheriff's Office, 40-year-old Jessica Gutzler forced her way into a residence on Strasburg Drive around 7pm. The victim, who says she knows Gutzler, says she was physically attacked by her. During the attack, the homeowner fired a shot from a handgun, striking Gutzler in the lower back.

Gutzler fled the home and later called 911 for medical assistance.

Gutzler was found two blocks away and taken to a medical facility.

She will be charged with Burglary of an Occupied Dwelling – Unarmed, Making an Assault or Battery upon her release from medical care.

The burglary reportedly happened around 11:30 Thursday night on Strasburg Drive in Port Charlotte.

Detectives say this home was targeted, and there is no danger to the public.

They found the suspect, but have not said whether this person has been arrested.