Police: Intoxicated man tried to grab girl in her home in Cape Coral 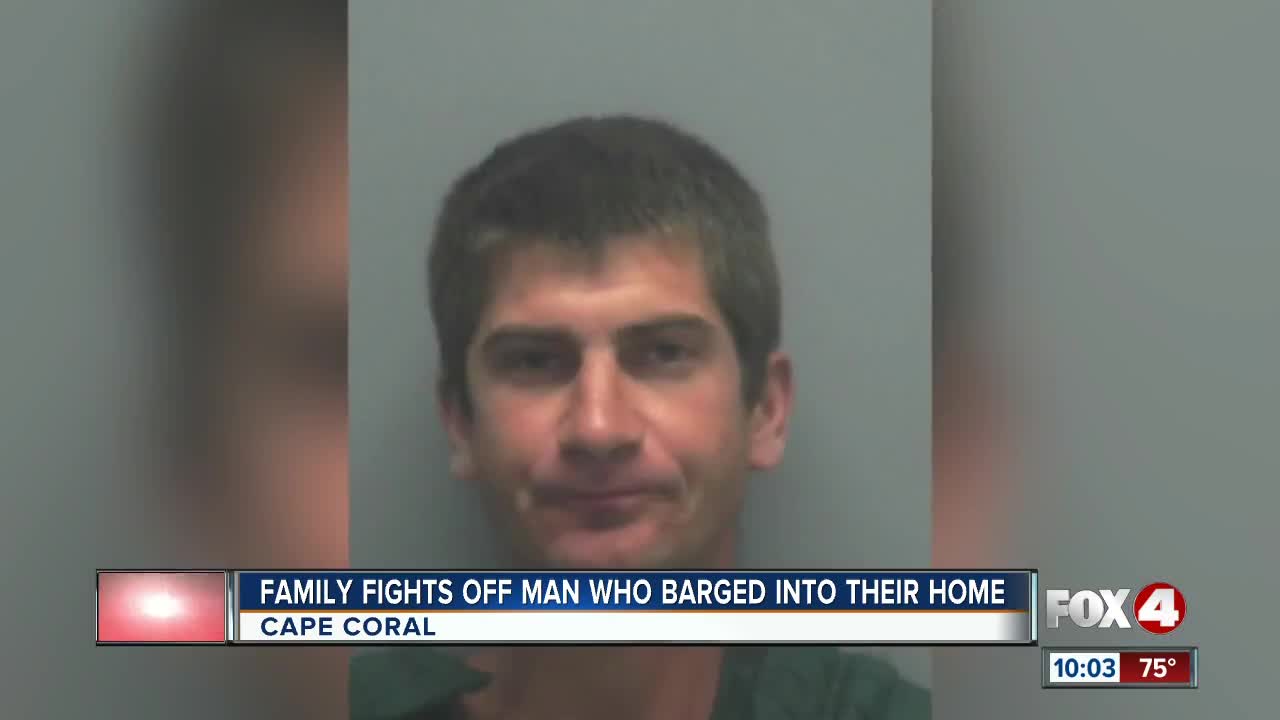 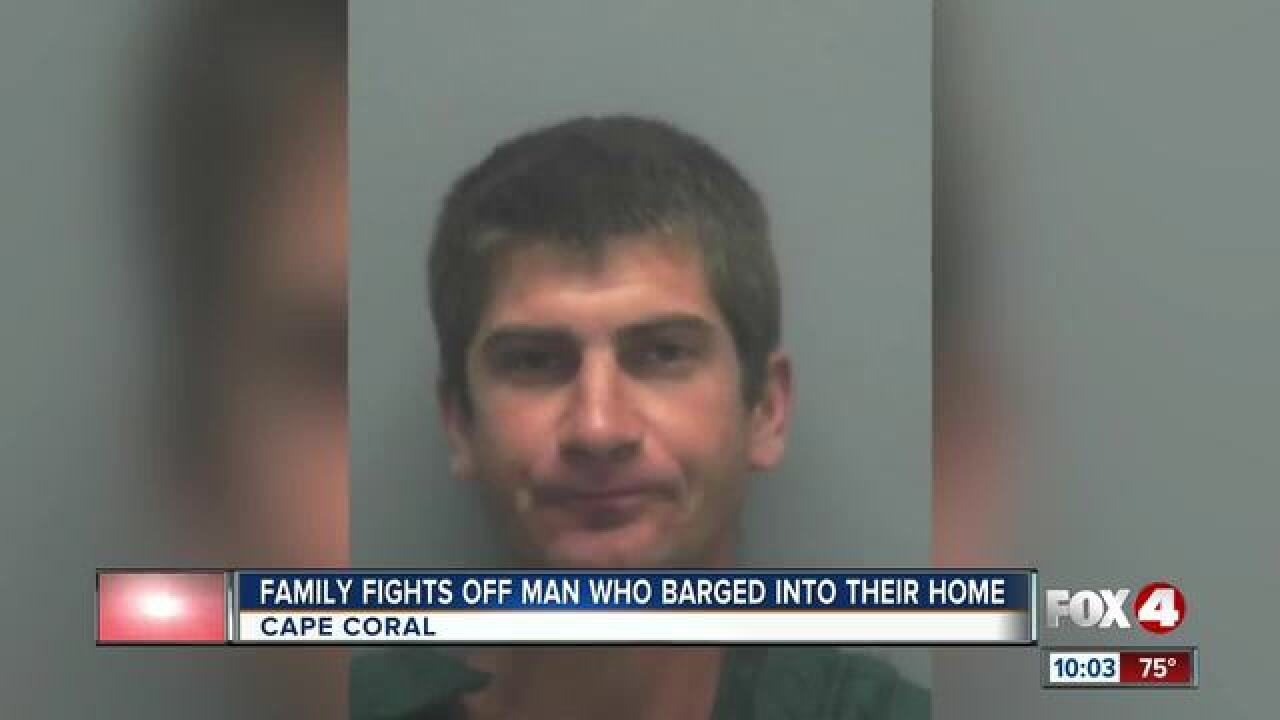 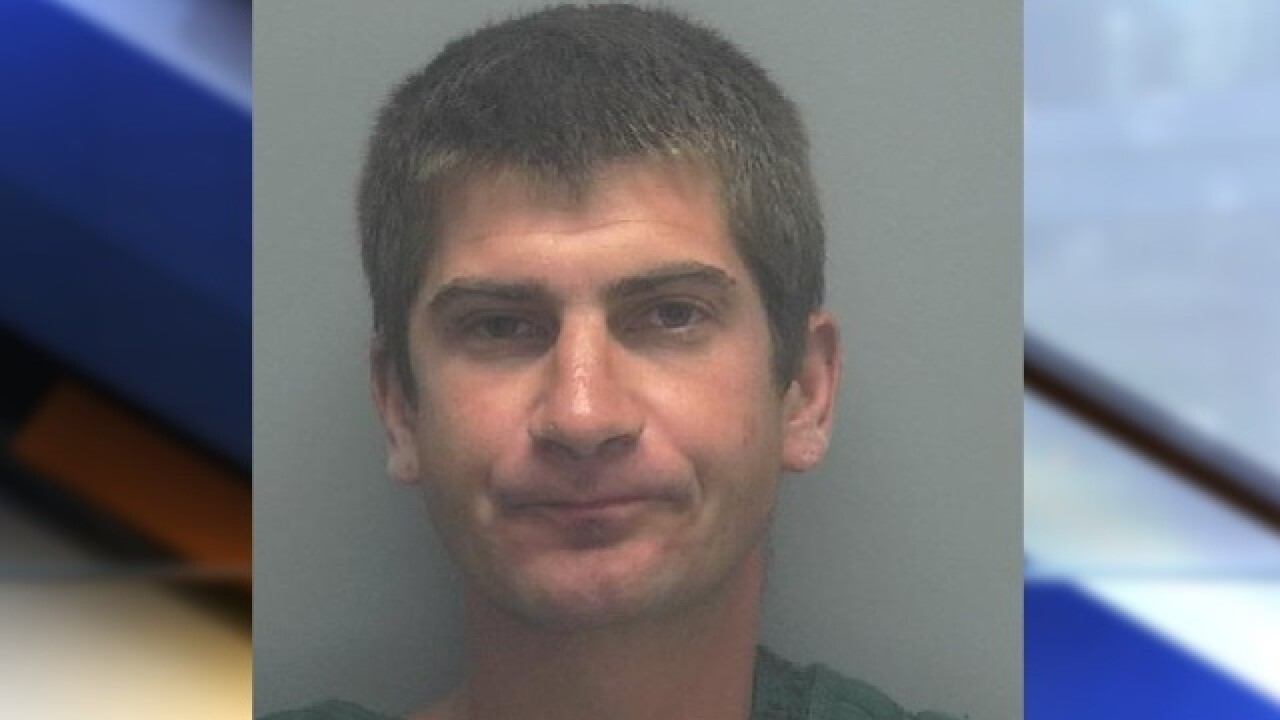 CAPE CORAL, Fla. -- Residents of a Cape Coral home managed to apprehend an intoxicated man they say entered a home and tried to grab a female inside.

According to Cape Coral Police, they received a call from residents Friday night stating that an unknown male was being held down in their yard after an altercation.  And that's exactly what arriving officers found.

It was determined that the suspect entered a home in the 300 block of SE 47th Terrace and attempted to grab a female inside.  The man was escorted outside and the door was locked.  Two other arriving residents found the man standing on the porch before attempting to flee.  That's when the residents tackled the man and held him down until police arrived.

31-year-old Richard Hallett was arrested and charged with Burglary with Battery, and 2 counts of Battery.  He is listed as homeless and remains in custody in the Lee County Jail.

The residents say they do not know Hallett and he has never lived at this residence.