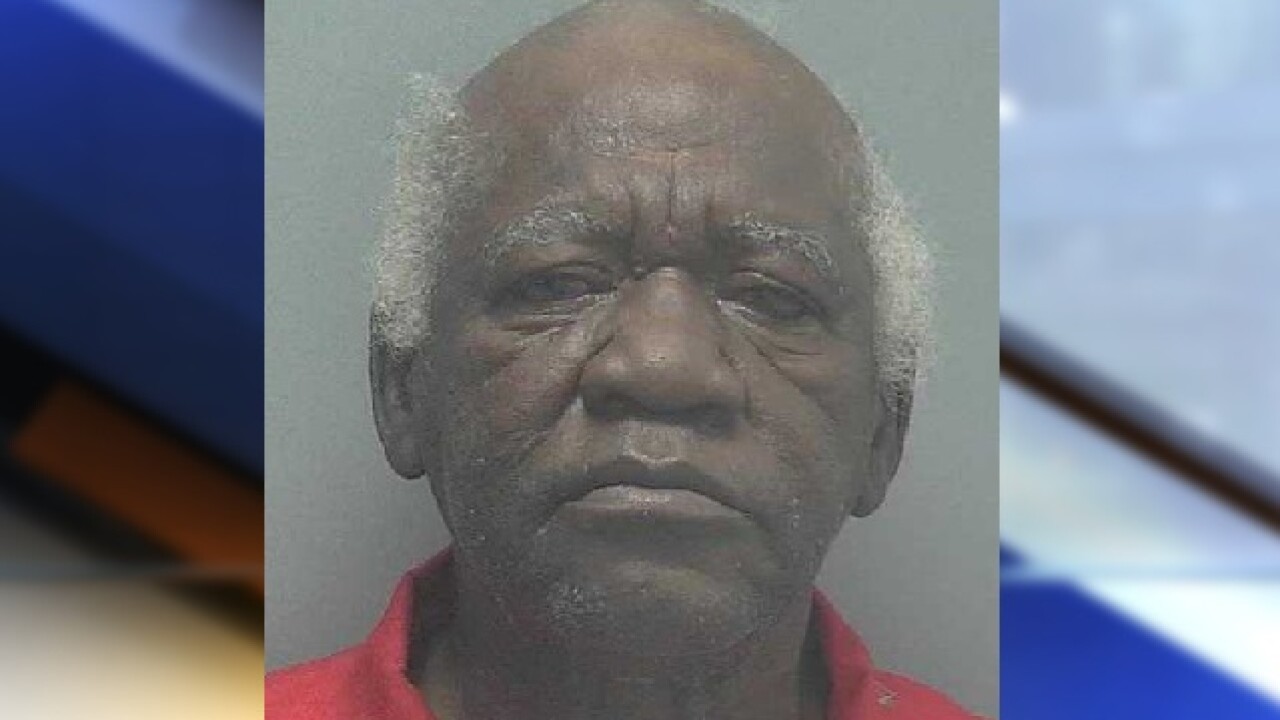 FORT MYERS, Fla. -- A Fort Myers man was arrested Saturday night after he admitted shooting another man in a senior living community.

The victim, 70-year-old Eddie Travis, was pronounced dead at the scene.

Officers were called to the Palm City Garden Apartments on Marsh Avenue around 9:46 p.m. Saturday. They arrived to find Travis dead of a gunshot wound. 71-year-old Johnnie Denard was also at the scene with a gun sitting next to him.

Denard was taken into custody and booked into the Lee County Jail on Second Degree Murder.