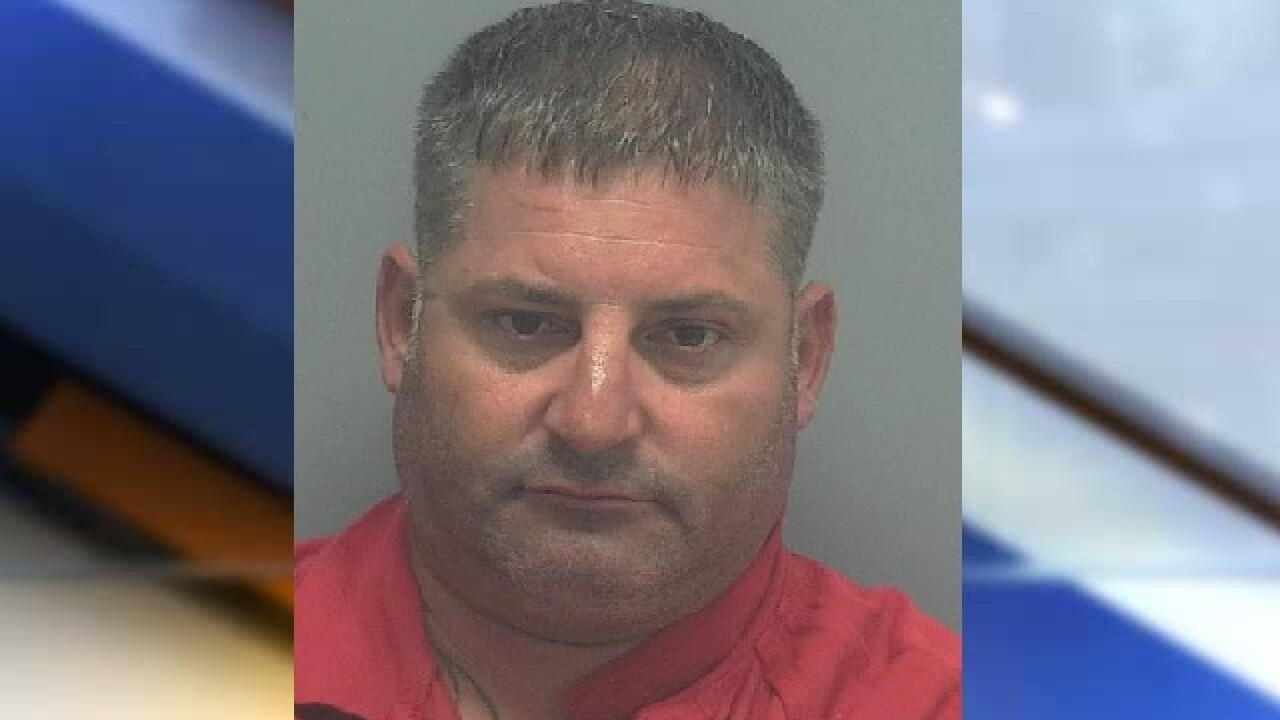 CAPE CORAL, Fla. -- What started as a simple traffic stop ended with a Cape Coral man in jail Wednesday after officers say he refused to pull over.

39-year-old William Martinez is charged with Fleeing and Eluding, and Driving While License Suspended or Revoked.

According to Cape Coral Police, officers attempted to pull Martinez over for a bad headlight around 8 p.m. near the intersection of Skyline Boulevard and SW 47th Terrace.

Officers say Martinez slowed down but did not stop, ignoring their lights and sirens. He continued driving for several blocks until arriving at his home on SW 7th Place. There, he pulled into the driveway, exited his pickup truck, and walked into the home through the open garage.

Officers ordered him to stop but he ignored them. One officer was bit by a dog near the entrance to the garage.

Martinez eventually came out of the residence and was arrested without incident.