Overturned truck causes roadblock on I-75 in Charlotte County, road is clear now 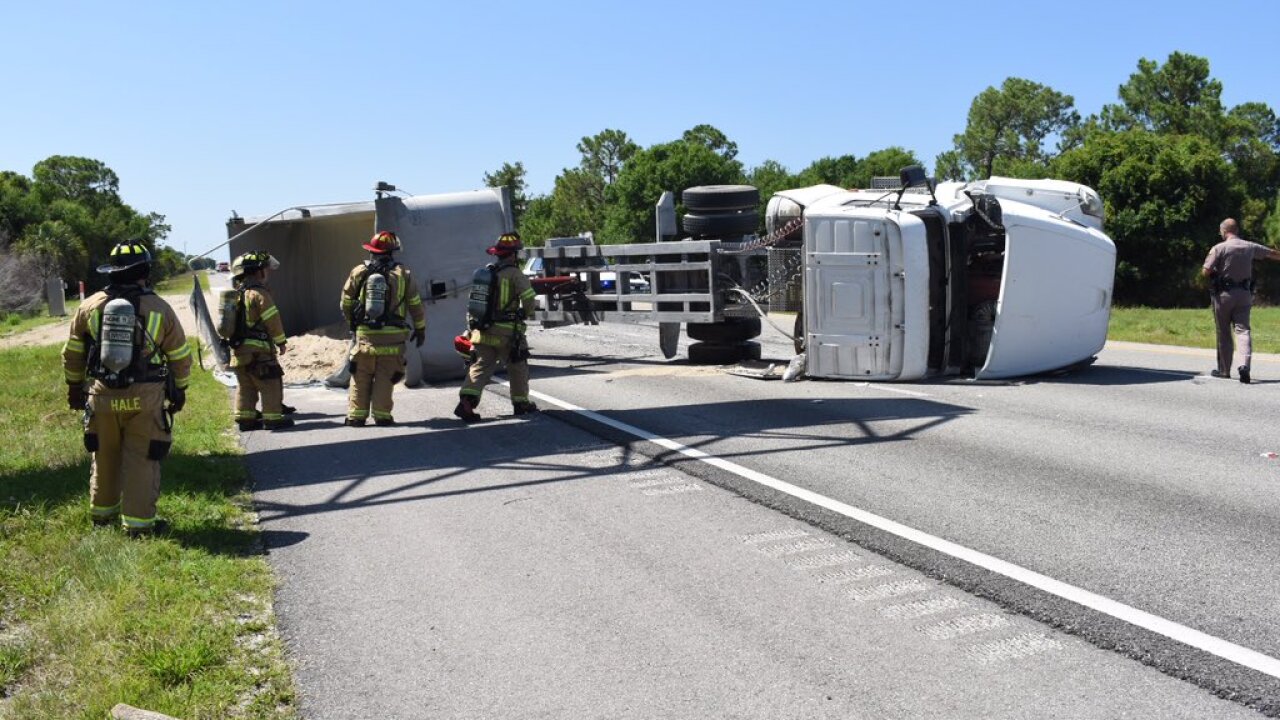 UPDATE (1:15PM) -- This scene has cleared and all northbound lanes have been opened at mile marker 168.

The crash happened around 11 a.m. near mile marker 168 in the northbound lanes.

Crews were cleaning up fluid spills at the scene.

We'll update as this story develops.