One man shot in Domestic incident in Charlotte County 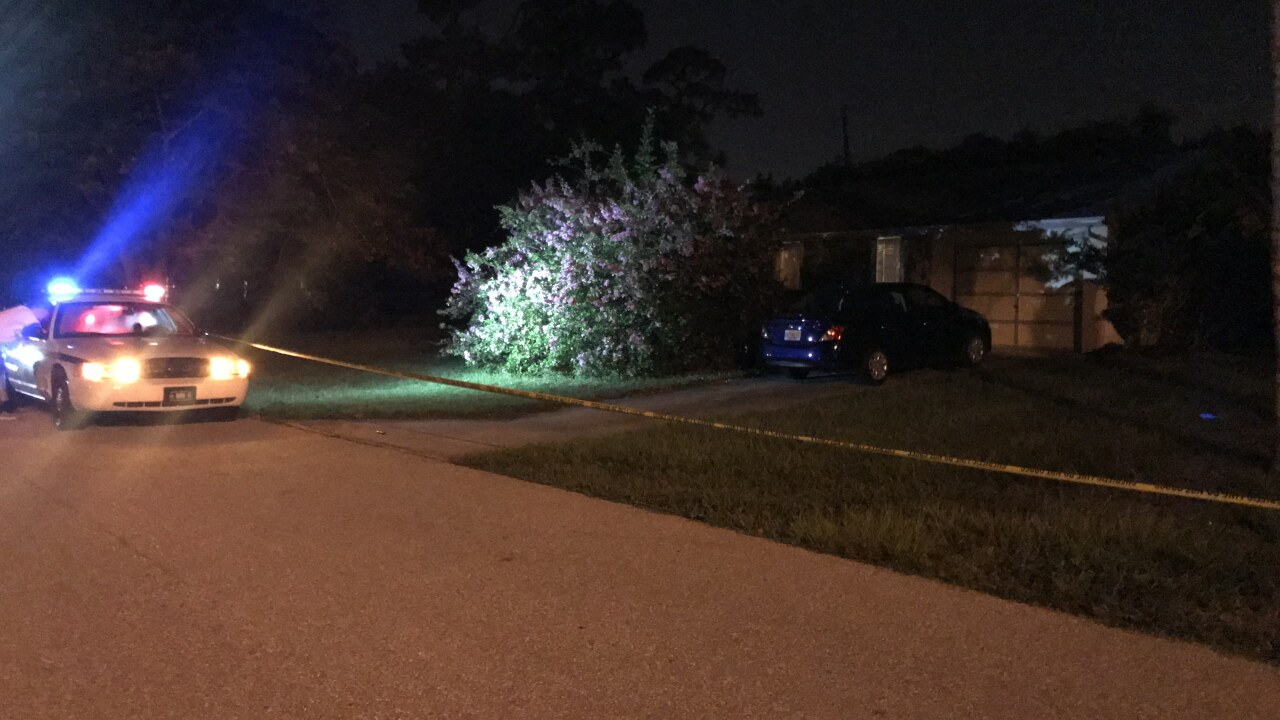 CHARLOTTE COUNTY, Fla. — One man was shot during a domestic dispute between family members, according to Charlotte County Sheriff's Office.

Deputies said it happened around 5:30 p.m. on the 3400 block of Middleton Street.

According to deputies, the victim is being treated for non-life threatening injuries.

The male shooter has not been named yet, but police are conducting interviews. Police confirmed there were three people inside the home at the time of the shooting.

Stay with Fox 4 for updates on this developing story.