One arrested, one sought in computer repair store theft in Cape Coral 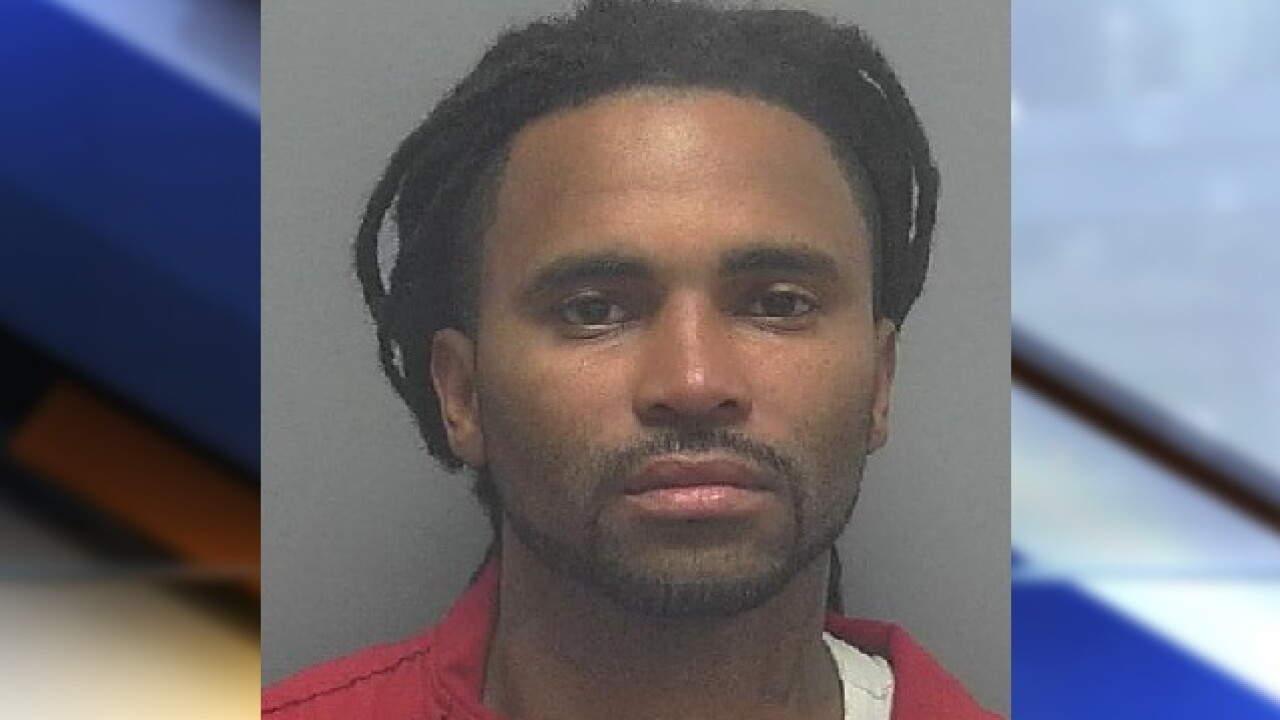 CAPE CORAL, Fla. -- Police have made one arrest in the burglary of a computer repair store, and are searching for another suspect.

36-year-old Carlos Hodgson of Miami was arrested early Saturday morning and charged with Burglary to a Structure Causing Damage Over $1,000, Grand Theft of 10K but Less than 20K, and Resisting Arrest Without Violence.

According to Cape Coral Police, an officer responded to an alarm at Experimac on Santa Barbara Boulevard around 3:14 a.m. Saturday. He arrived to find two men with their faces covered walking from the rear of the business toward a silver vehicle. When he ordered them to stop, the men fled on foot.

The officer chased Hodgson down Nicholas Parkway and into a vacant field, where he managed to take him into custody.

The other suspect was seen driving away from the scene in a blue pickup truck and sped off when officers attempted to stop him.

Surveillance video from the store showed two men grabbing items and putting them in bags. Several stolen items were found in the silver vehicle parked behind the store.

If you have any information on the identity of the suspect that fled, please contact the Cape Coral Police Department at 239-574-3223.