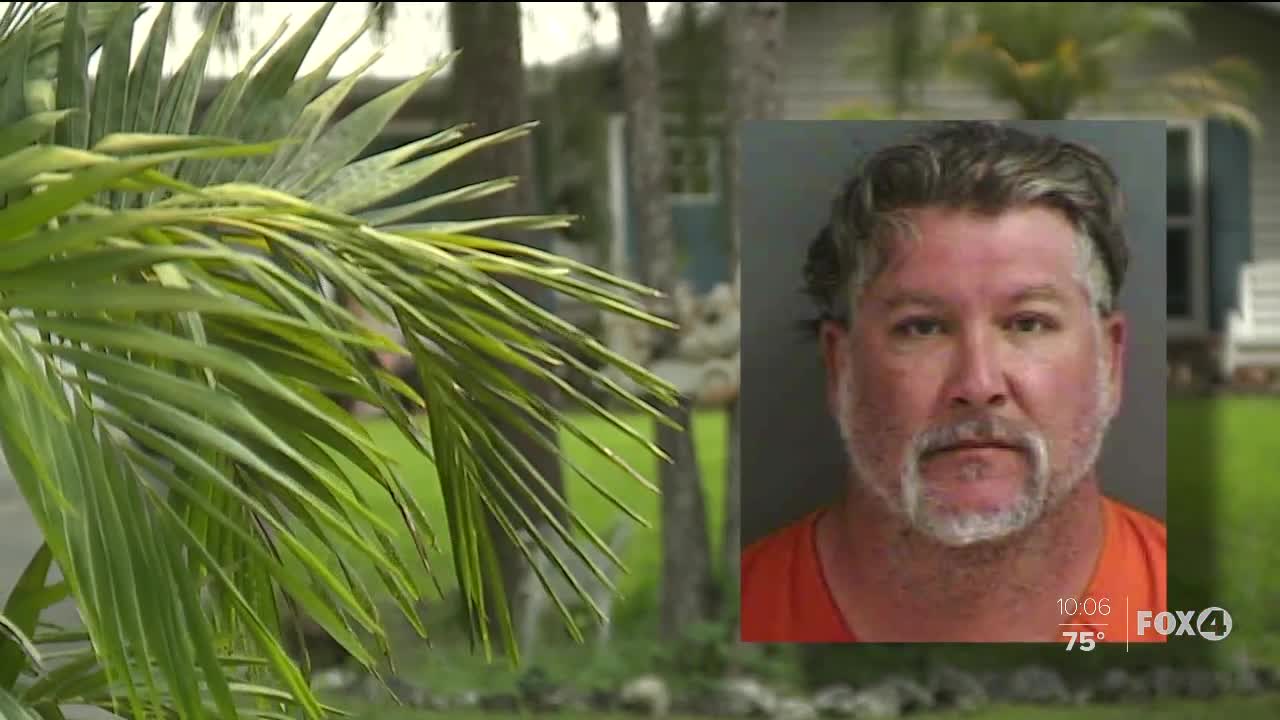 44-year-old Philipas Batsios faces more than 75 charges after deputies found naked pictures and videos of children on his phone.

“That’s really concerning that someone like that has been here and no one knew about it," said Cecil.

Other neighbors we spoke with say they’re concerned, because a lot of families lived near Batsios on Hickory Wood Dr.

“Very open, friendly street with, you know kids run around, they talk to each other. We wouldn’t expect something like that to happen," said Sheyen Lachat.

“It’s a relief to hear that it got found out, it’s being dealt with. It’s just concerning because then you wonder, what else is going on, and who else, and if there’s other things like that that we should be concerned with that you wouldn’t think you would have to be," said Lachat.

The Sheriff’s Office says Batsios was already on probation for another incident in Lee County, where he filmed a woman while she was showering. And they believe there could be more victims.