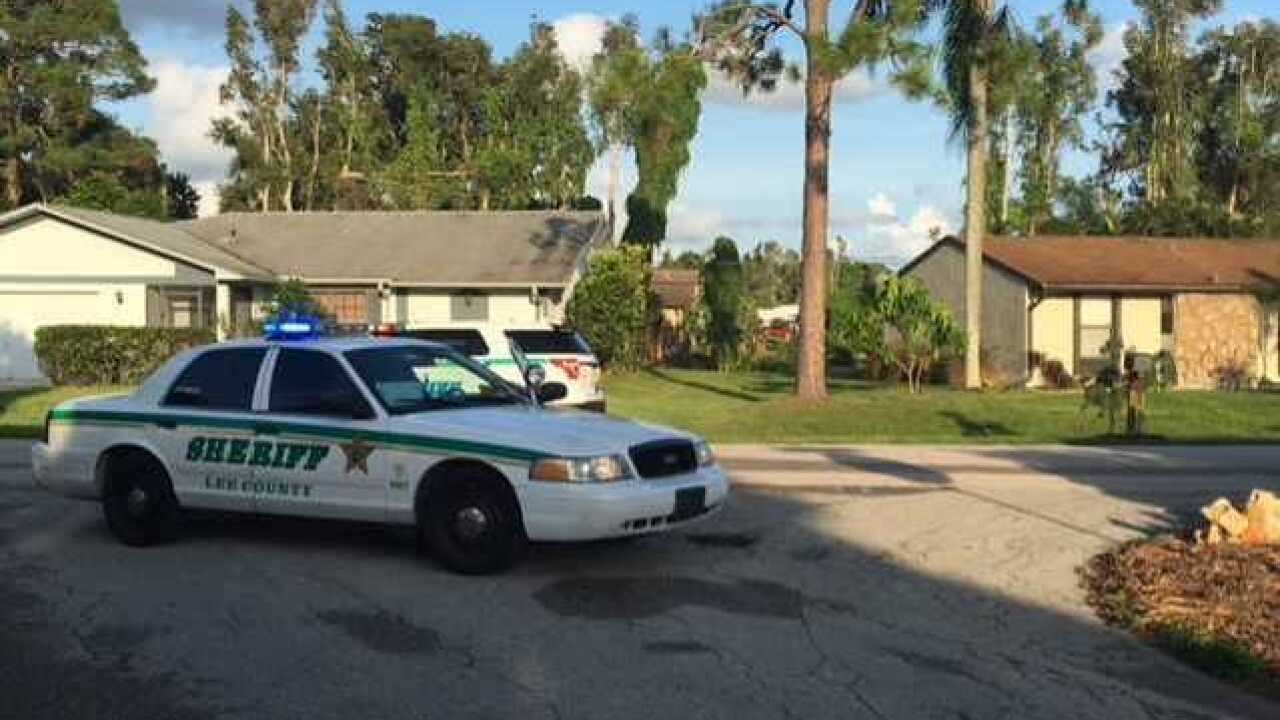 Copyright 2018 Scripps Media, Inc. All rights reserved. This material may not be published, broadcast, rewritten, or redistributed.
<p>A Lee County Sheriff's vehicle blocks traffic near Johnston Drive and San Road after deputies responded to a call of someone wanting to kill themselves.</p>

Lee County deputies took one man into custody after a standoff ended peacefully on Almeria Road.

LCSO Spokesperson Anita Irarte says a suicidal person was inside the residence and is now receiving mental health assistance.

"The gentleman was having a bad day threatening to kill himself, so they wanted everyone out of the area," said Angela Cable, who lives behind the home where the incident occurred.

She and several other neighbors were evacuated for several hours while a SWAT team responded to the home.  No one was hurt.