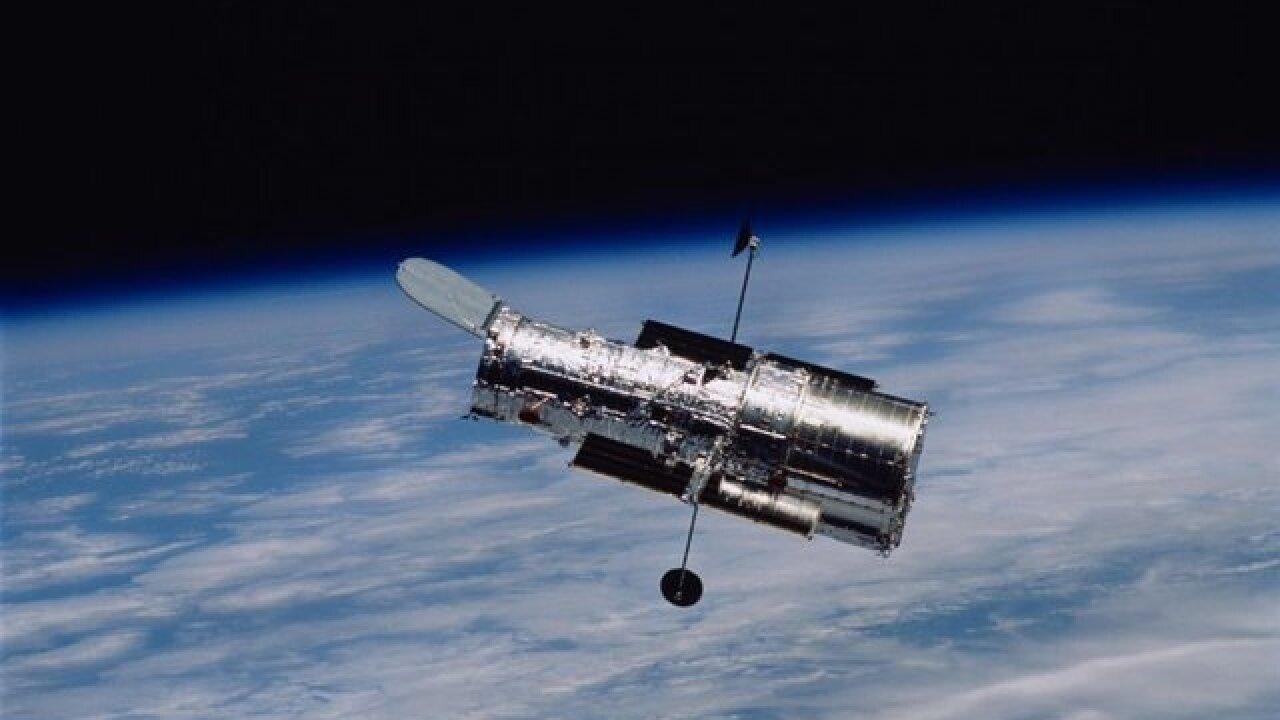 U.S. and European leaders gathered at Florida's Kennedy Space Center on Friday to mark the occasion.

The newly arrived powerhouse, or service module, will propel NASA's Orion capsule to the moon during a test flight without passengers planned for 2020. A mega rocket under development by NASA will launch everything.

Orion and the attached service module are meant to fly near the moon, but not land. Future missions will carry astronauts, with the goal of building an outpost just beyond the moon that could enable lunar landings and Mars expeditions.

European Space Agency chief Jan Worner says we're not going back, we're going forward to the moon since it's a brand new way.