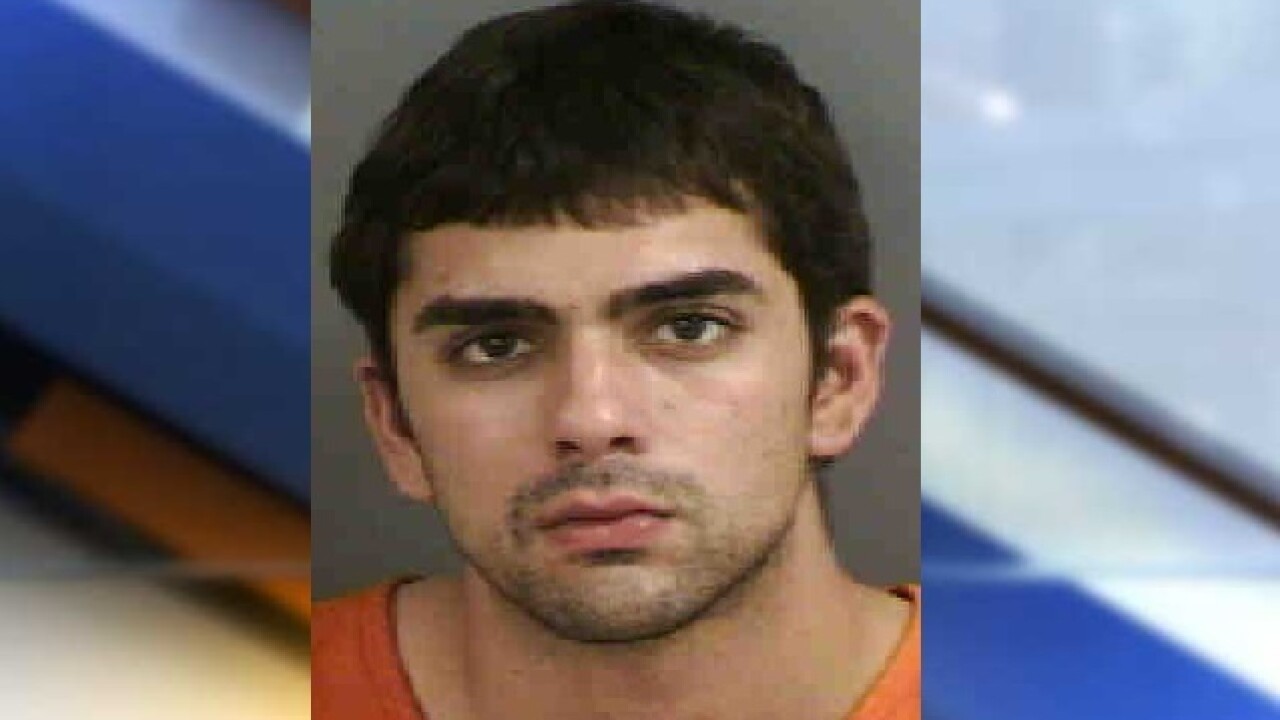 NAPLES, Fla. -- Deputies arrested an East Naples man for grand theft and burglary after they say he broke into a car last year outside the pizza shop where he was working.

According to the Collier County Sheriff's Office, in February 2019, a victim reported that cash was stolen from their vehicle parked behind the Domino's Pizza on Radio Road at Santa Barbara Boulevard.

A witness reported that on the day of the reported crime, they saw Companioni enter the victim's vehicle. Deputies also learned that Companioni was an employee of the Domino's and had quit that same day.

Deputies located Companioni during a traffic stop in Golden Gate on Tuesday. During an interview with deputies he admitted to entering the victim’s vehicle without permission.