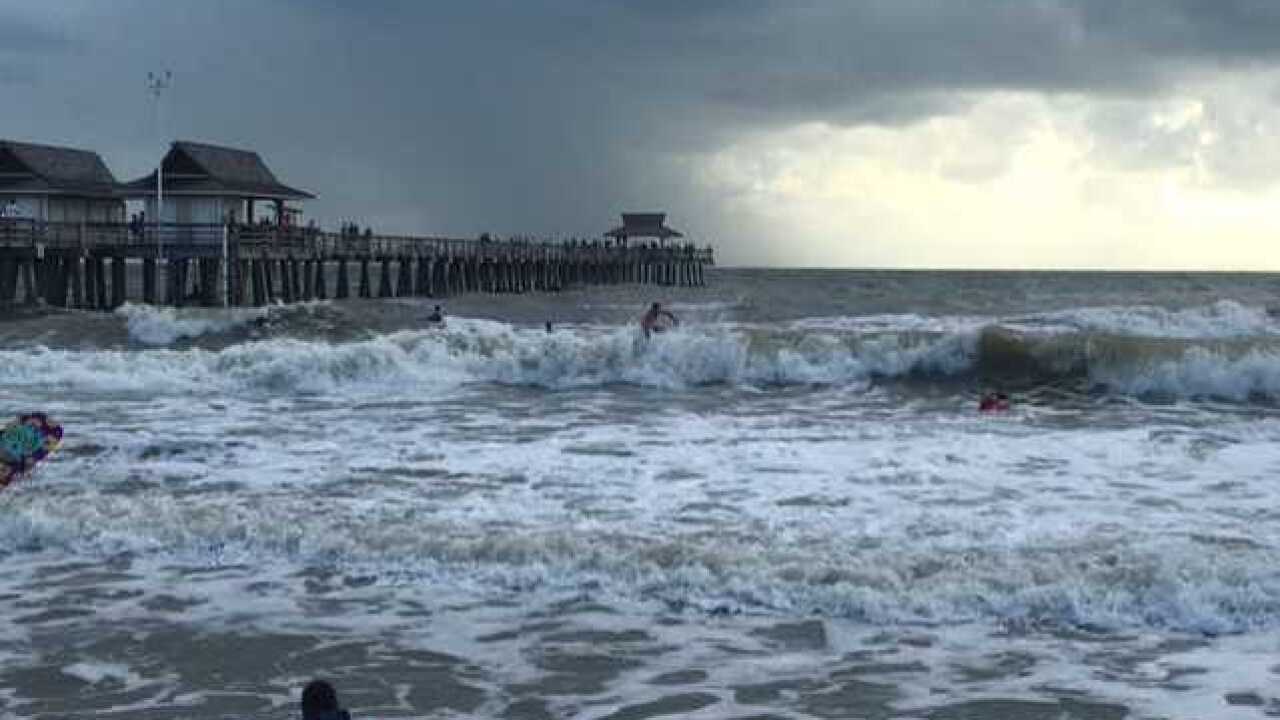 Copyright 2017 Scripps Media, Inc. All rights reserved. This material may not be published, broadcast, rewritten, or redistributed.
<p>Rough surf near the Naples Pier after a tropical system moves through on Juky 31st, 2017.</p>

NAPLES, Fla. -- Good news for those that like to use the Naples Pier.  The reconstruction of the landmark is just days away from being completed.

The city announced Friday that the contractor working on the pier is ahead of schedule, and the project could be completed by August 1st.

The Naples Fishing Pier will be closed west of the restrooms this week. The restrooms and showers will remain open to the public without interruption.  However, beach visitors will need to access the restrooms from the ramp on the north side of the building.

The structure was damaged by Hurricane Irma in September 2017, and the end of the pier has been closed since then.

Repairs on the rest of the pier began after the July 4th holiday, and were initially scheduled to be done by September 30.

Naples mayor Bill Barnett says insurance should cover most of the cost, and that FEMA will likely cover much of the remainder.