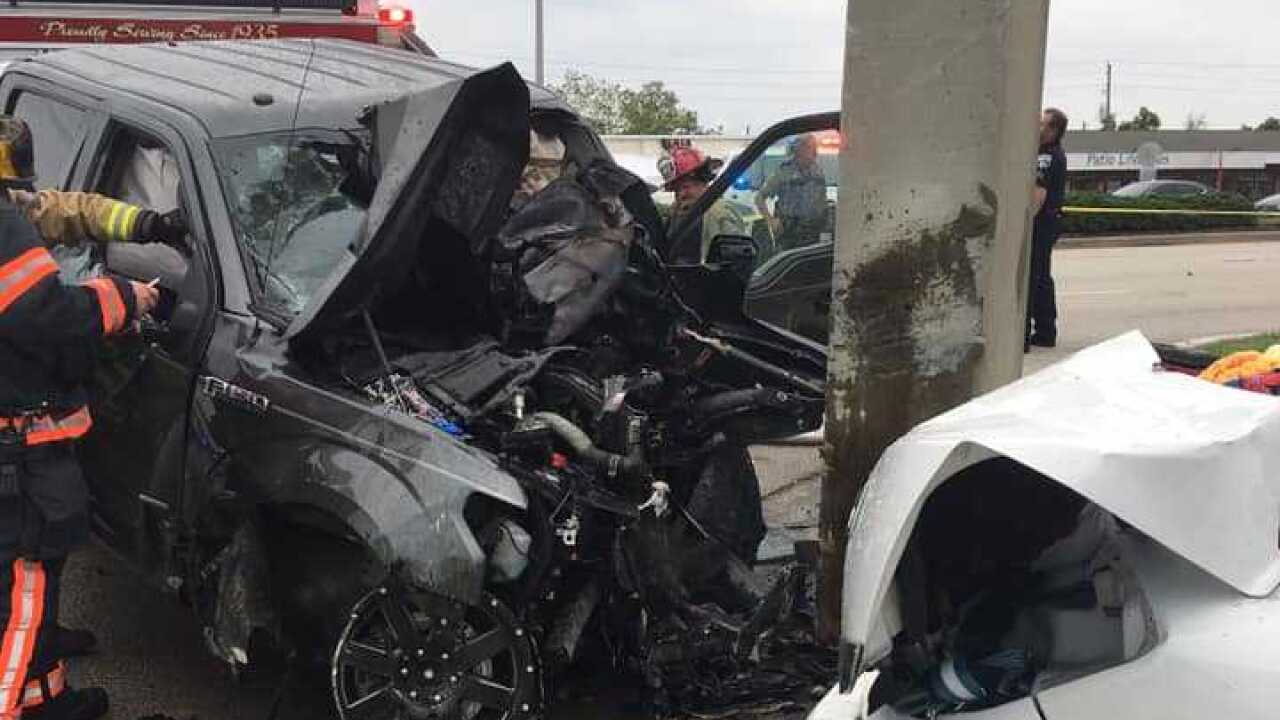 North Collier Fire Rescue District
Fatal crash on U.S. 41 at Neapolitan Way in Naples on May 14, 2019. 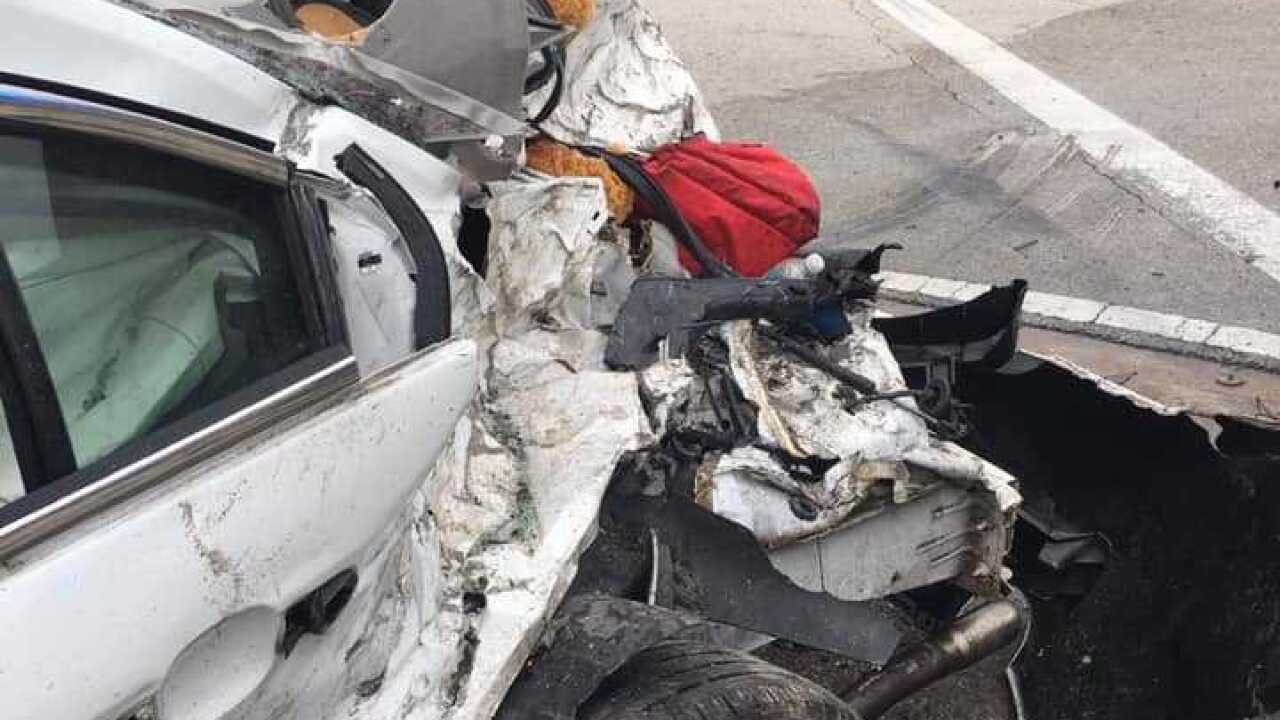 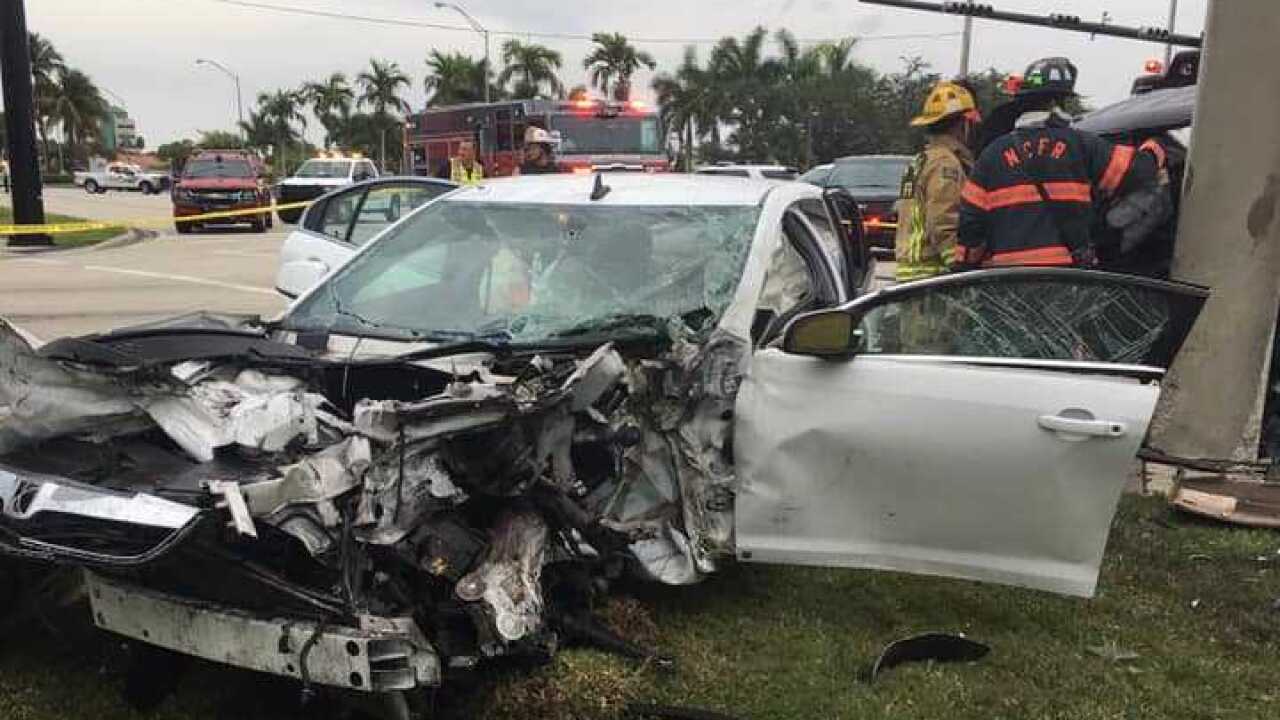 NAPLES, Fla. -- Police have identified a man who died in a two-vehicle crash on U.S. 41 Tuesday.

According to Naples Police, the two vehicles involved collided at the intersection with Neapolitan Way around 5:15 p.m. The vehicles then hit a concrete traffic pole, causing one to catch fire.

43-year-old Gilberto Ruiz Diaz of Naples was pronounced dead at the scene.

Two others were taken to Naples Community Hospital for treatment.

The crash investigation is ongoing and is being conducted by the Naples Police Department Traffic Unit.