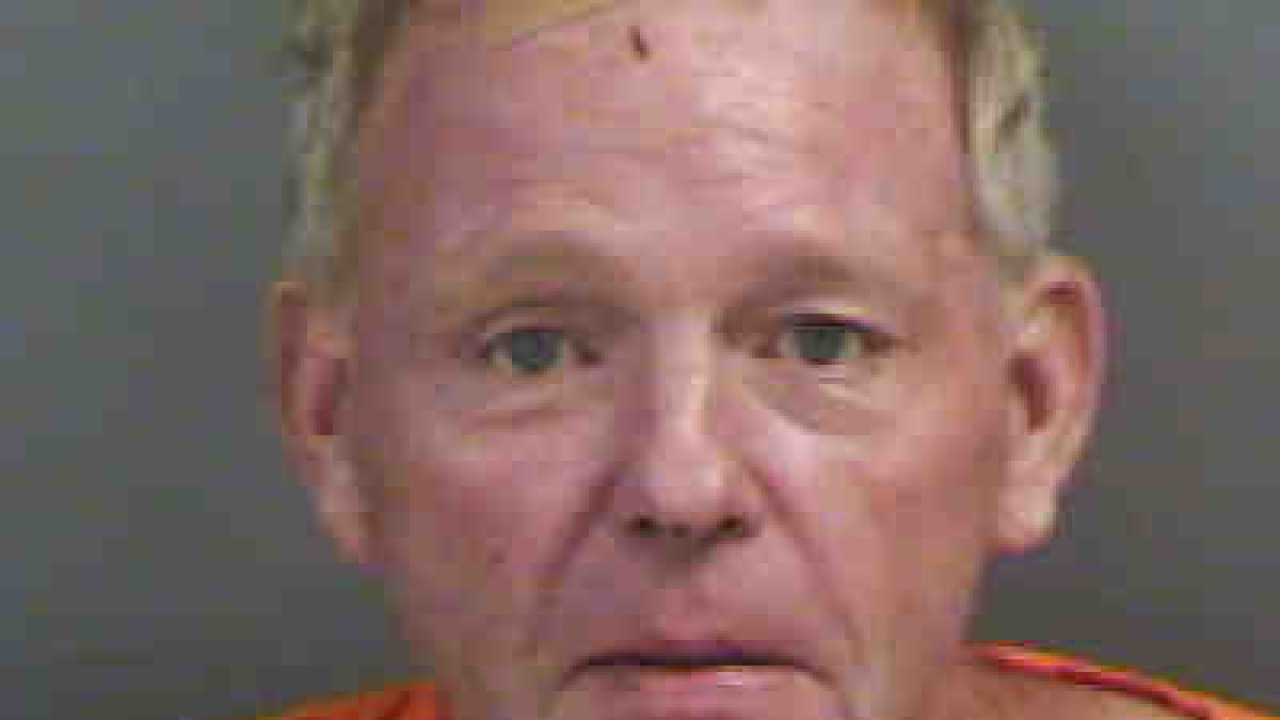 Collier County Deputies said Gerard Slattery, 54, was brought to the emergency room in an ambulance.

Investigators said he was very combative with staff, at one point yelling he was going to "put bullets in their chests," along with obscenities.

His arrest report said doctors and nurses had to leave patients they were tending to to help keep Slattery under control.

He's charged with disturbing the peace.