Naples man arrested for illegal possession of a firearm 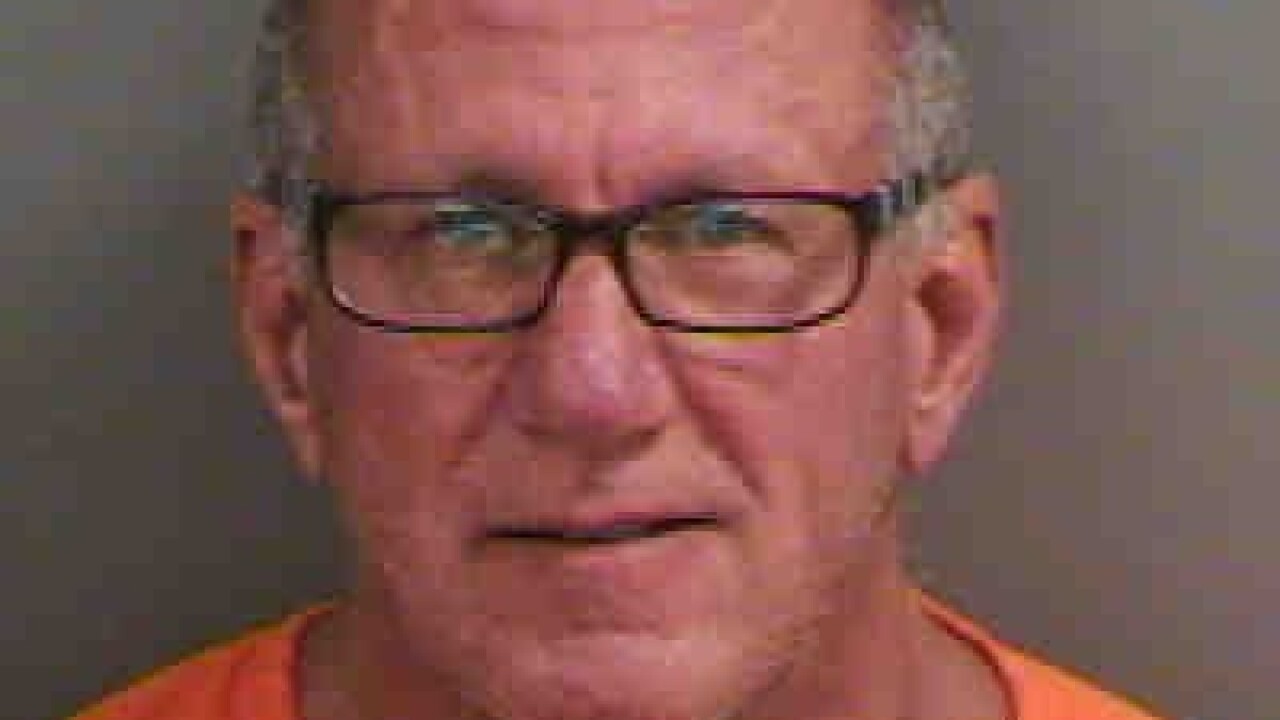 A Naples man was arrested for having multiple firearms in his possession after receiving a court injunction, according to the Collier County Sheriff's Office.

Authorities met up with Dean Parave, 53, at Louland Gun Range on Union Road, Saturday morning. When deputies approached him and asked for identification, Parave provided a suspended drivers license.

After placing Parave under arrest, deputies retrieved several loaded firearms and an ammo can with live rounds of ammunition.

A further investigation revealed that Parave had an active injunction from the State of New Jersey that prohibits him from possessing a firearm.

His charges include Carrying a Concealed Firearm, Violation of an Injunction and Driving With a Suspended License.