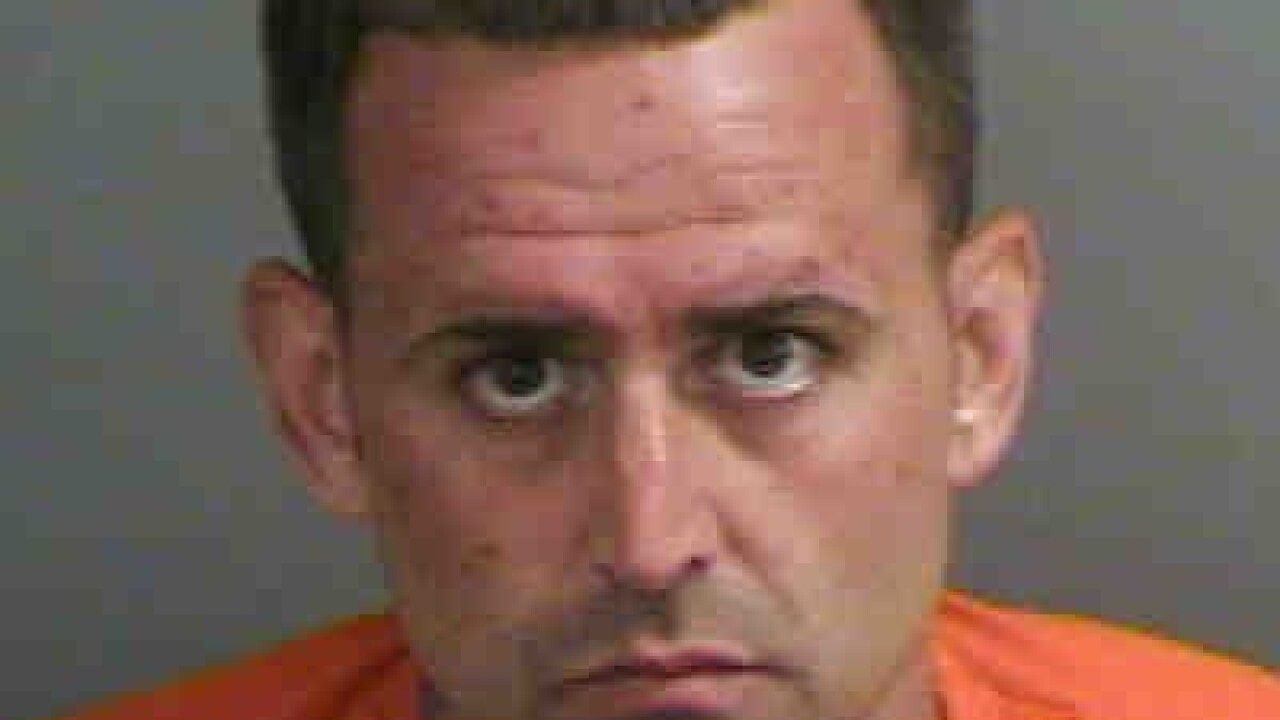 According to a Collier County police report, Michael Affleck, 30, approached a Collier County Deputy while sitting in his patrol car at the 3300 block of 29th Avenue Southwest. Investigators say, Affleck who was shirtless and riding a bicycle, came to an abrupt stop and put his hands up in the air as if to challenge the deputy to a fight.

Affleck began clenching his fists at his side and repeatedly yelled at the deputy, "Come on! Come on!" Investigators say, Affleck then turned around and surrendered to the deputy. After exiting his patrol car the deputy ordered Affleck to get down on the ground.

He was arrested and taken to Naples jail and charged with assault on a law enforcement officer.