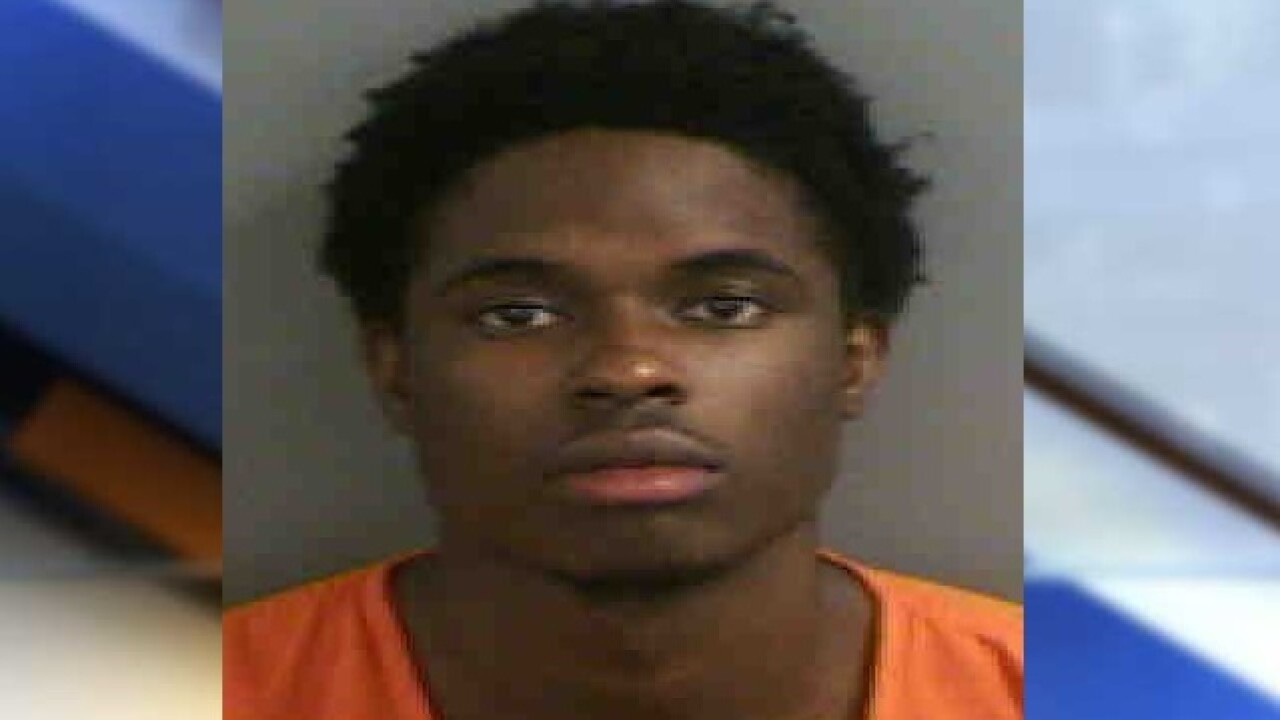 NAPLES, Fla. -- Police say an accidental shooting has left a Collier County man dead and led to a charge for the victim's friend.

19-year-old Brian Belony is being held in the Collier County jail on a charge of aggravated manslaughter.

According to a Collier County Sheriff's Office report, the victim was brought to NCH Baker Hospital in Naples around 7:20 p.m. Wednesday with a gunshot wound, and later died.

Witnesses told detectives that Belony, the victim, and another person were in a vehicle at the Osprey's Landing apartment complex when Belony removed a handgun from a backpack. Belony accidentally fired the gun, striking the victim in the chest.

The gun was discarded at the scene, and the victim was driven to the hospital. Deputies later located the gun and placed it into evidence.

At the time of the shooting, Belony was out on bond for his May 20 arrest on a warrant charging him with possession by a firearm by a delinquent.