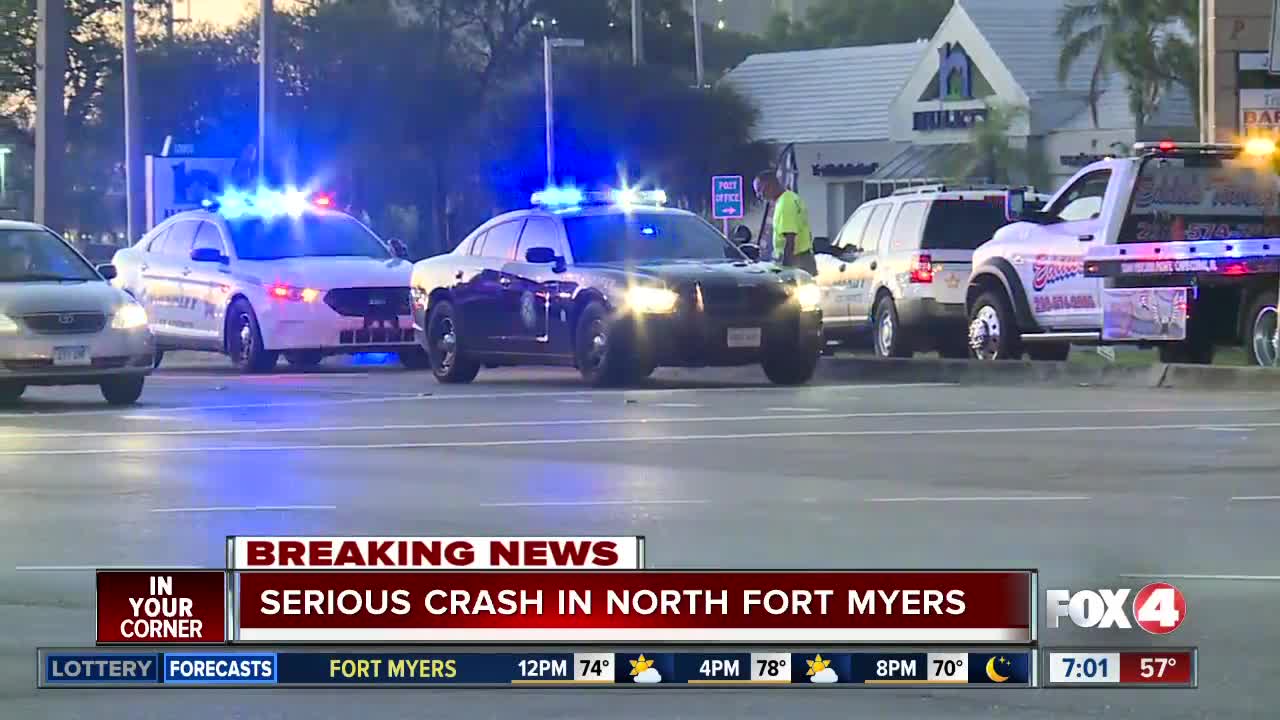 The crash happened early Tuesday morning at the intersection of U.S. 41 and Pondella Road in North Fort Myers. 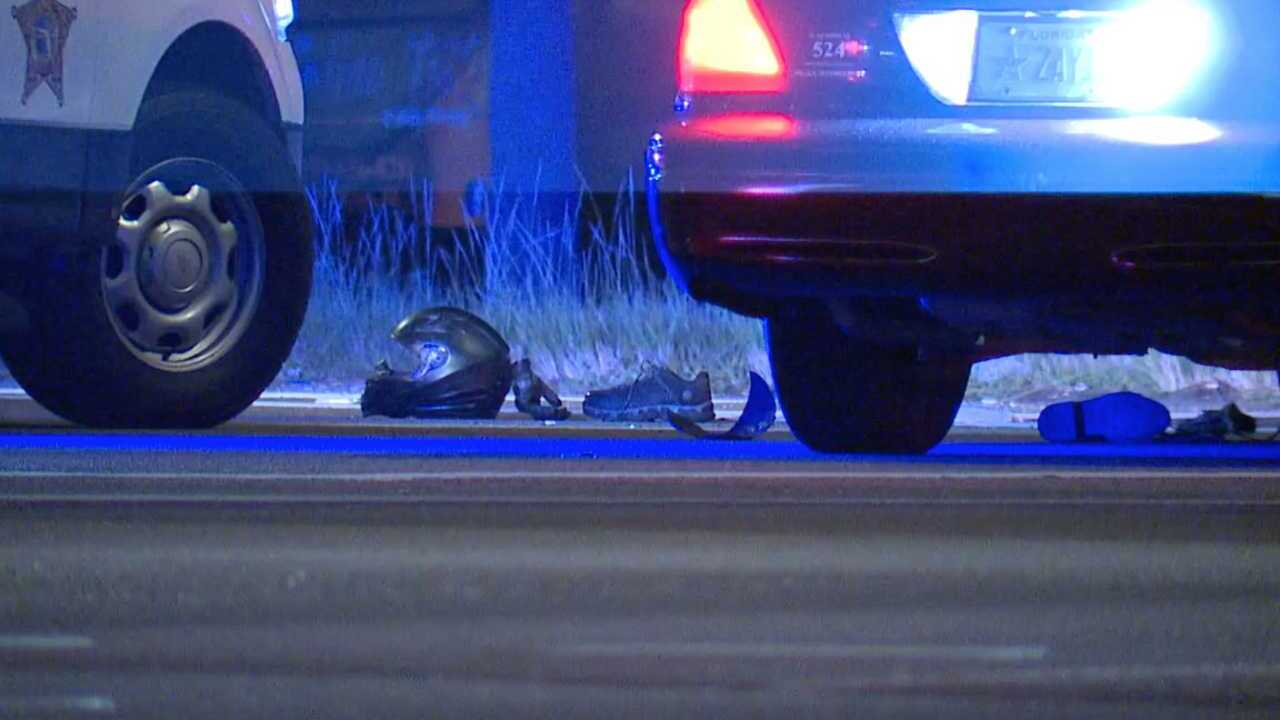 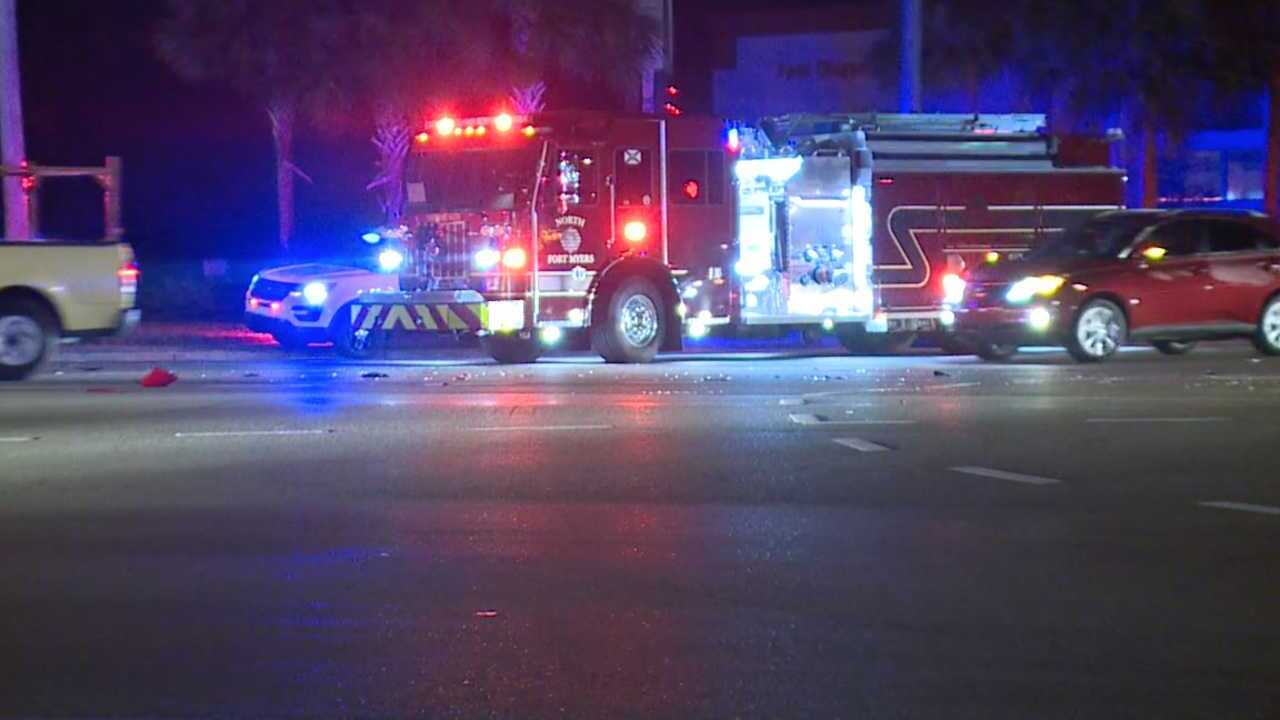 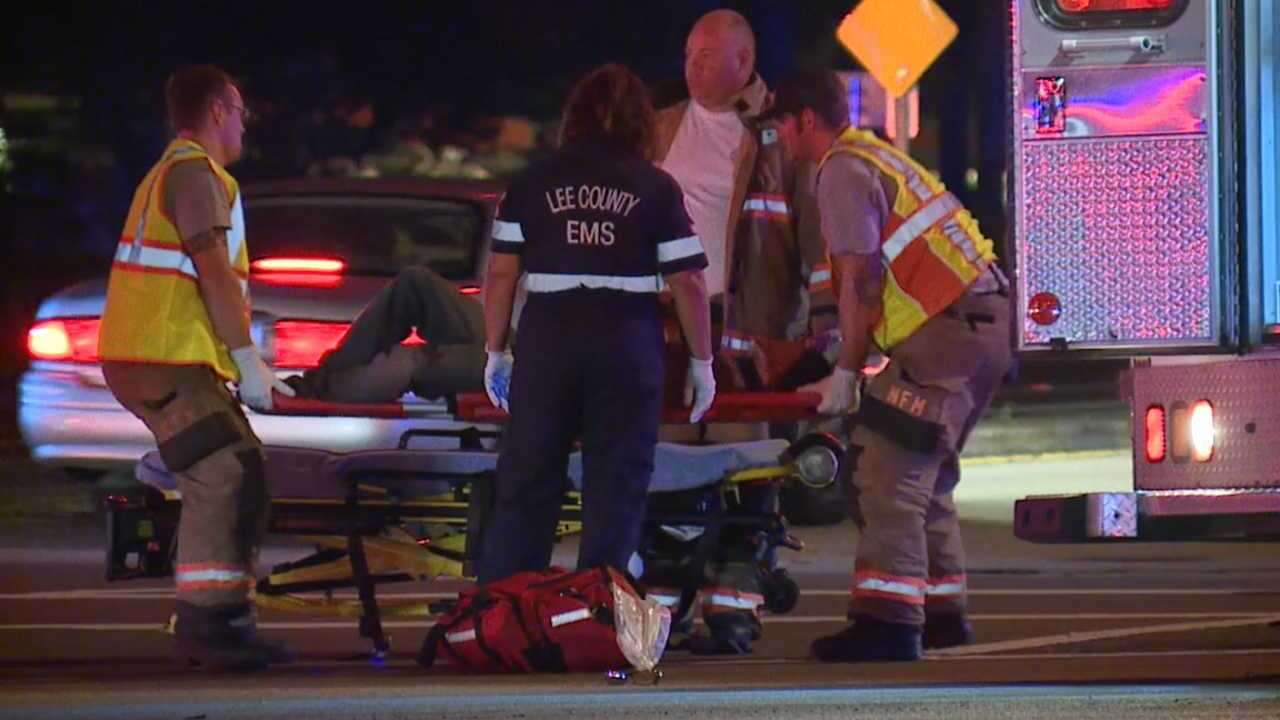 It happened at the intersection of Pondella Road and U.S. 41.

Fox 4 was first at the scene, where the motorcyclist was still in the roadway and injured. Debris was scattered through the intersection, including shoes, a boot, and a helmet.

Paramedics arrived and the victim was transferred to an ambulance.

Southbound traffic on U.S. 41 was being diverted around the intersection.