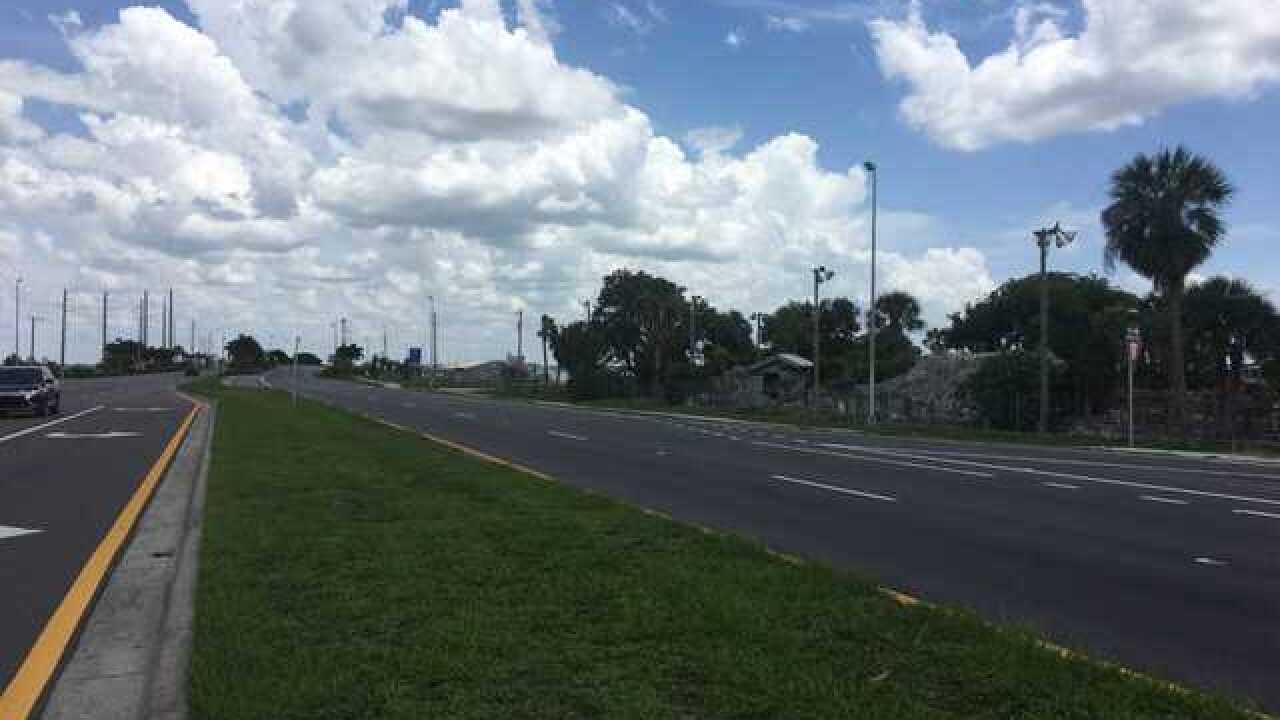 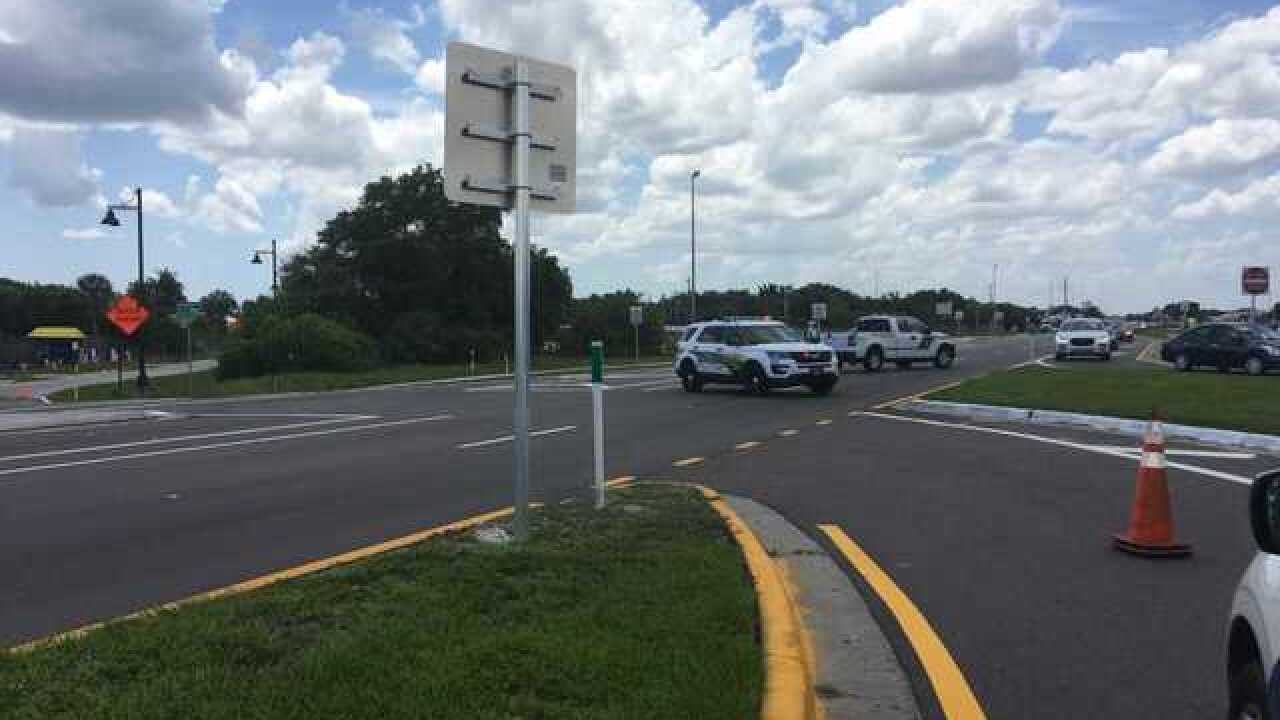 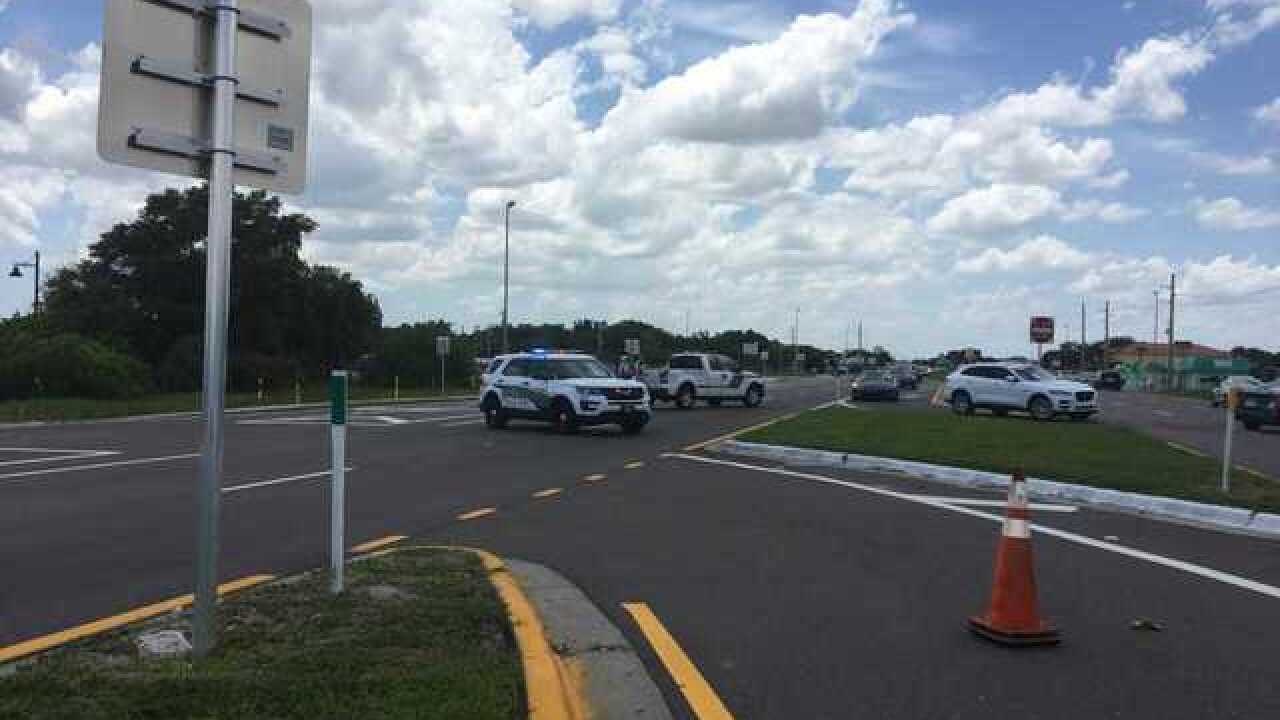 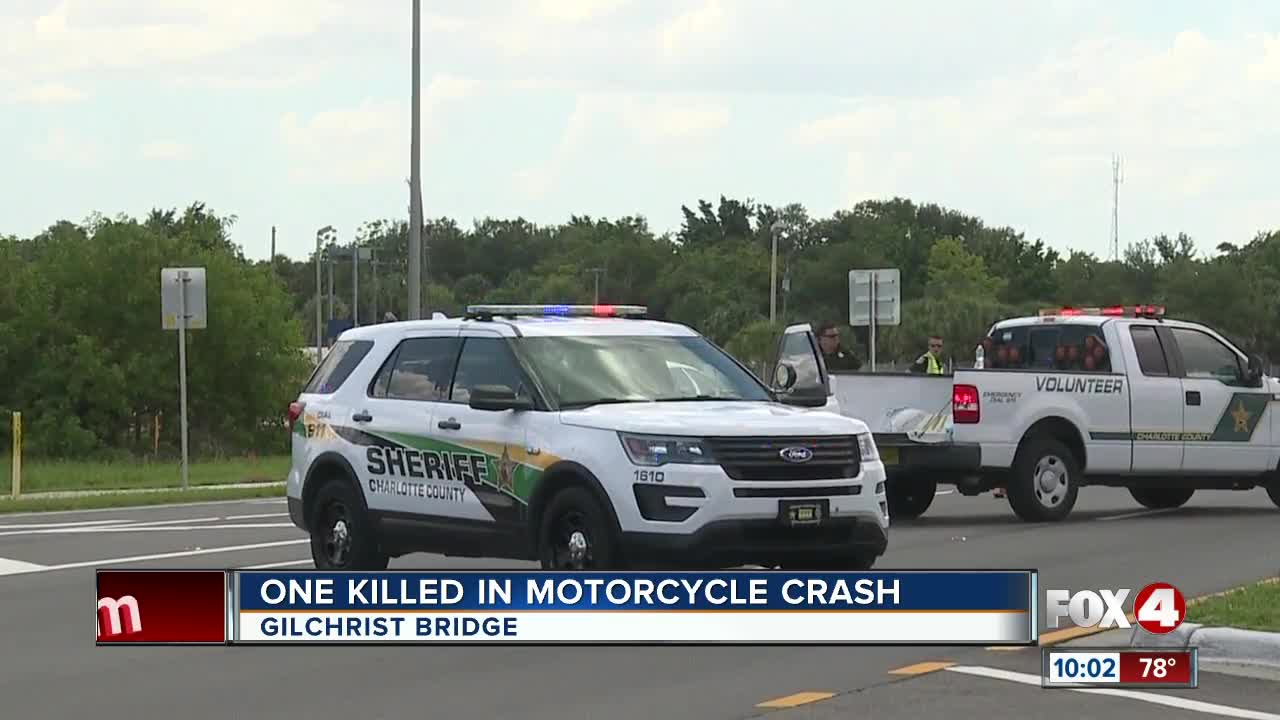 MEDIA RELEASE (1/2): Today at approximately 1:00 p.m. officers responded to the Gilchrist Bridge (US-41 Southbound) in reference to a traffic crash involving a motorcycle. The motorcyclist was transported by Charlotte County EMS, but did not survive. pic.twitter.com/nrunJQvK5P

Gilchrist Bridge reopens after fatal motorcycle crash. The motorcyclist was taken to a hospital in Charlotte County but died from their injuries.

UPDATE: The crash investigation is complete and the bridge has been reopened to traffic. #BeSafePG

Punta Gorda Police Department sent out this tweet shortly after the accident:

PLEASE RT: We are currently working a motorcycle accident on the Gilchrist Bridge (US 41 Southbound). The bridge is currently closed while the accident is being investigated. Please find an alternative route. pic.twitter.com/SBOBP5bvRI

The bridge is currently closed while investigators work to clear up the accident. Driver's are encouraged to find an alternative route.

US41 SB SHUT DOWN at Gilchrist Bridge - use I-75 as alternate route. pic.twitter.com/PNMcrWy6SW

UPDATE-41 southbound bridge has been reopened.
The southbound 41 bridge is closed due to a traffic crash that PGPD is working.