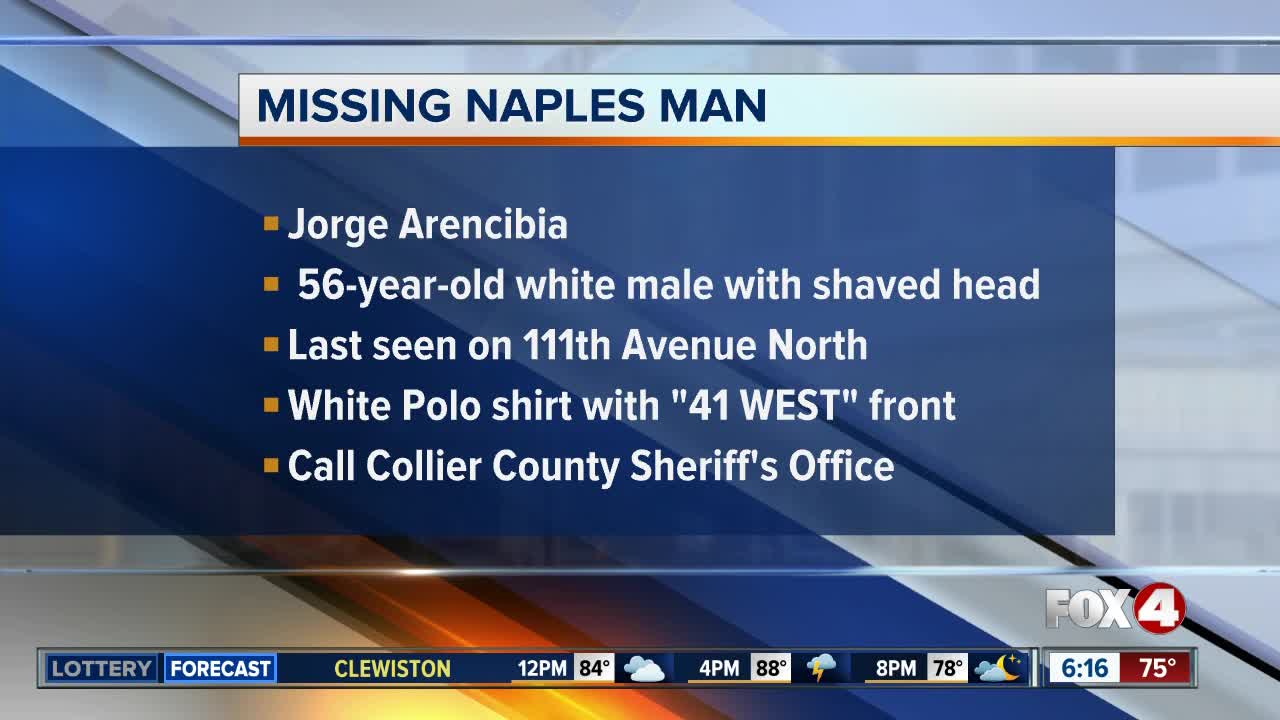 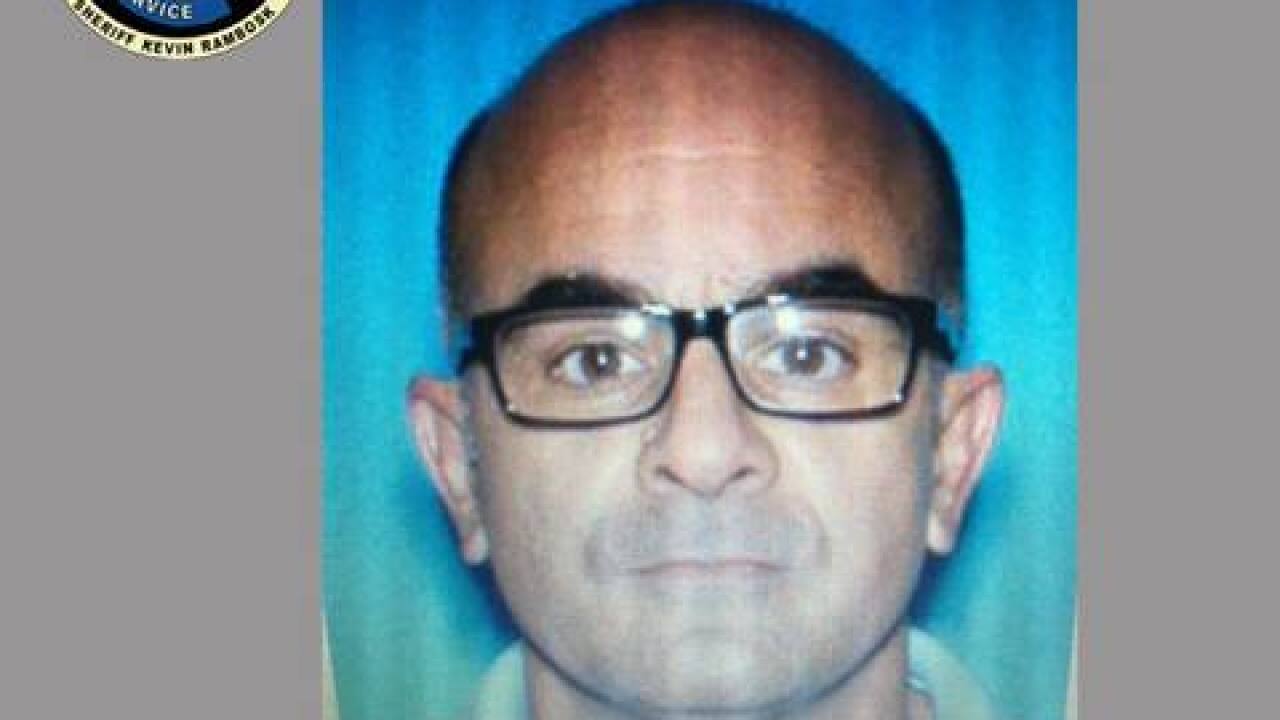 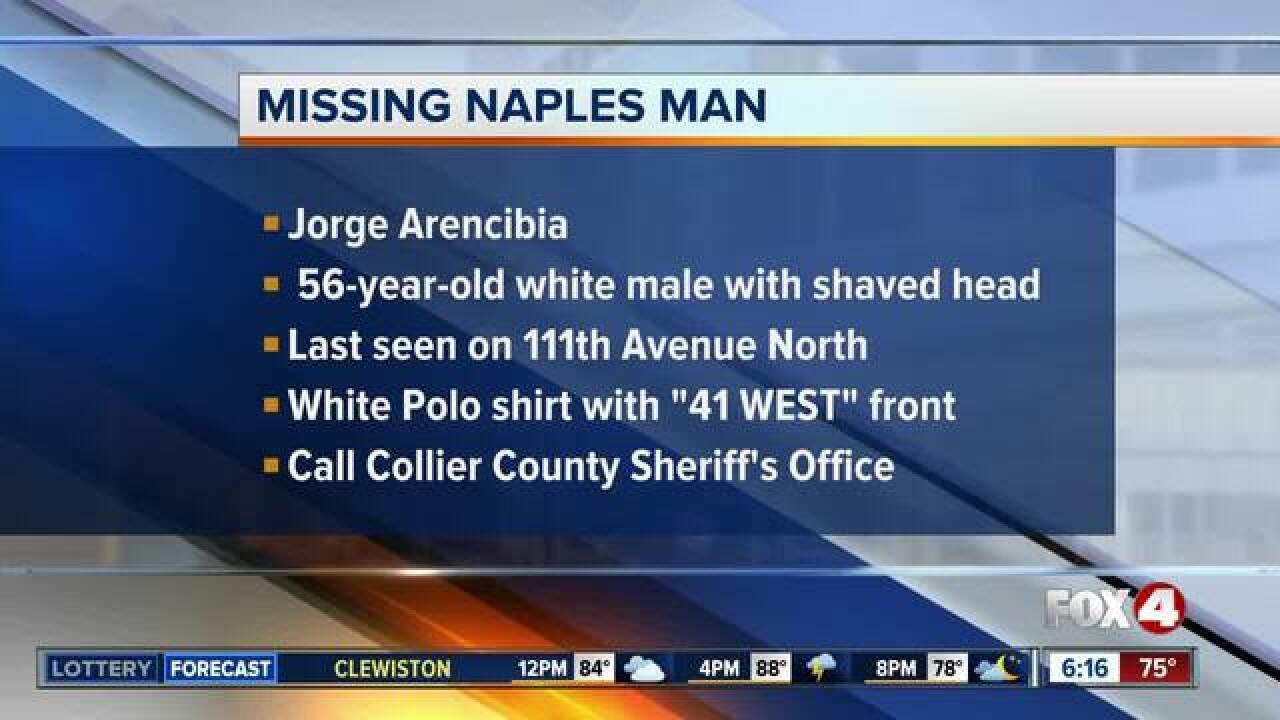 Jorge Arencibia is 56-years-old and has a shaved head and brown eyes. He was last seen on Thursday, October 11th, 2018 at his home on 111th Ave North in Naples.

He was wearing a white polo shirt with "41 west" on the front, jeans and brown shoes.

According to a sheriff's office report, Arencibia's phone and wallet were left at his home. His vehicle was found in the parking of the Home Depot on Bonita Beach Road.

His wife told investigators that Arencibia had been depressed in the few days before his disappearance, according to the sheriff's report, but that he hadn't said anything that might indicate he would want to harm himself.

Jaime Arencibia told Fox 4 that over a hundred friends and family went canvassed the area near the Home Depot over the weekend, and posted flyers showing Jorge's photo, in the hope that someone had seen him and could help find him.

"Somebody needs to see him at some point," Jaime said.

Anyone with information is asked to call the Collier County Sheriff's Office at 239-252-9300.