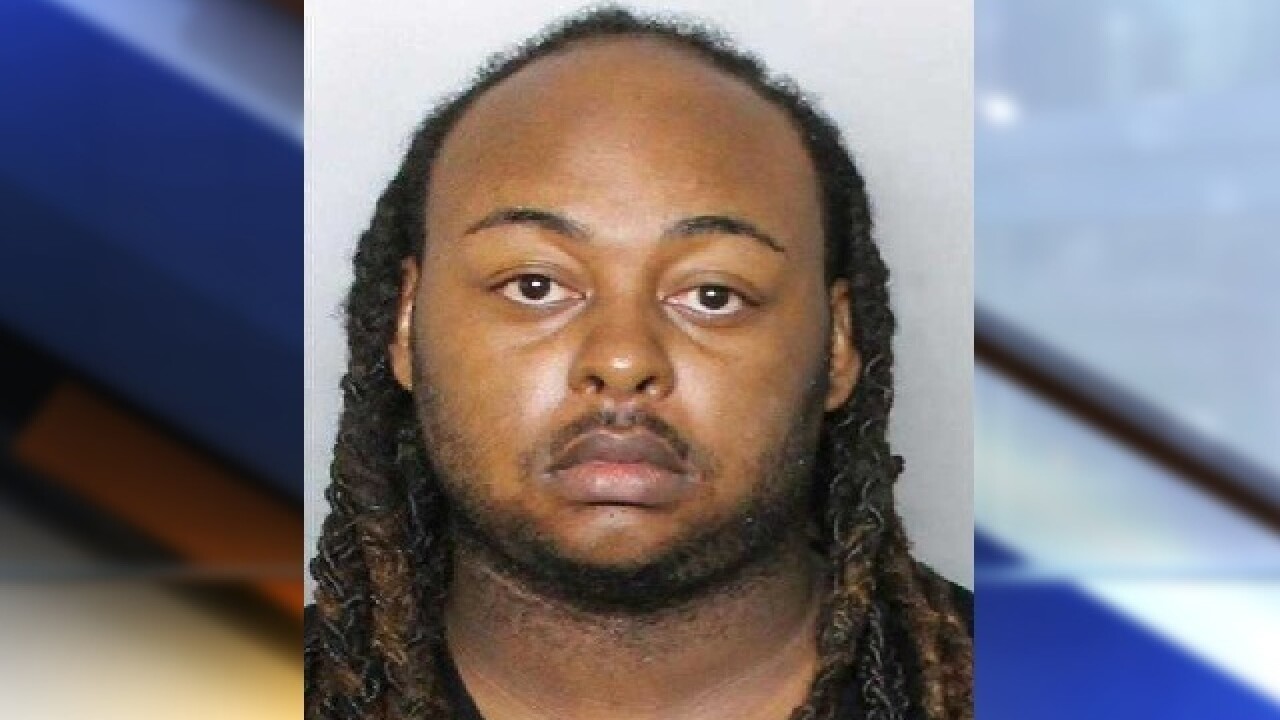 Copyright 2018 Scripps Media, Inc. All rights reserved. This material may not be published, broadcast, rewritten, or redistributed.
<p>Javarous McNealy</p>

CHARLOTTE COUNTY, Fla. -- A customer at a Port Charlotte massage business tells investigators he woke up during a massage to find himself in a compromised situation, and detectives used DNA to make an arrest in the case

26-year-old Javarous McNealy has been charged with Sexual Battery.

According to the Charlotte County Sheriff's Office, the incident happened in April 2018 at the Massage Envy on Tamiami Trail.

The victim says that he went in for a massage appointment with Javarous, who had performed massages on him in the past.  The victim says Javarous told him that he would get extra time because "you are one of my favorites."

The victim says that during the massage he fell asleep and woke to find his penis being stroked and his scrotum in McNealy's mouth.  He immediately told McNealy to get out and got dressed.

After arriving at home, the victim contacted the Charlotte County Sheriff's Office, who took DNA samples from the victim's boxer shorts. That DNA later connected the DNA to McNealy.

McNealy was arrested on Wednesday and released the next day on bond.