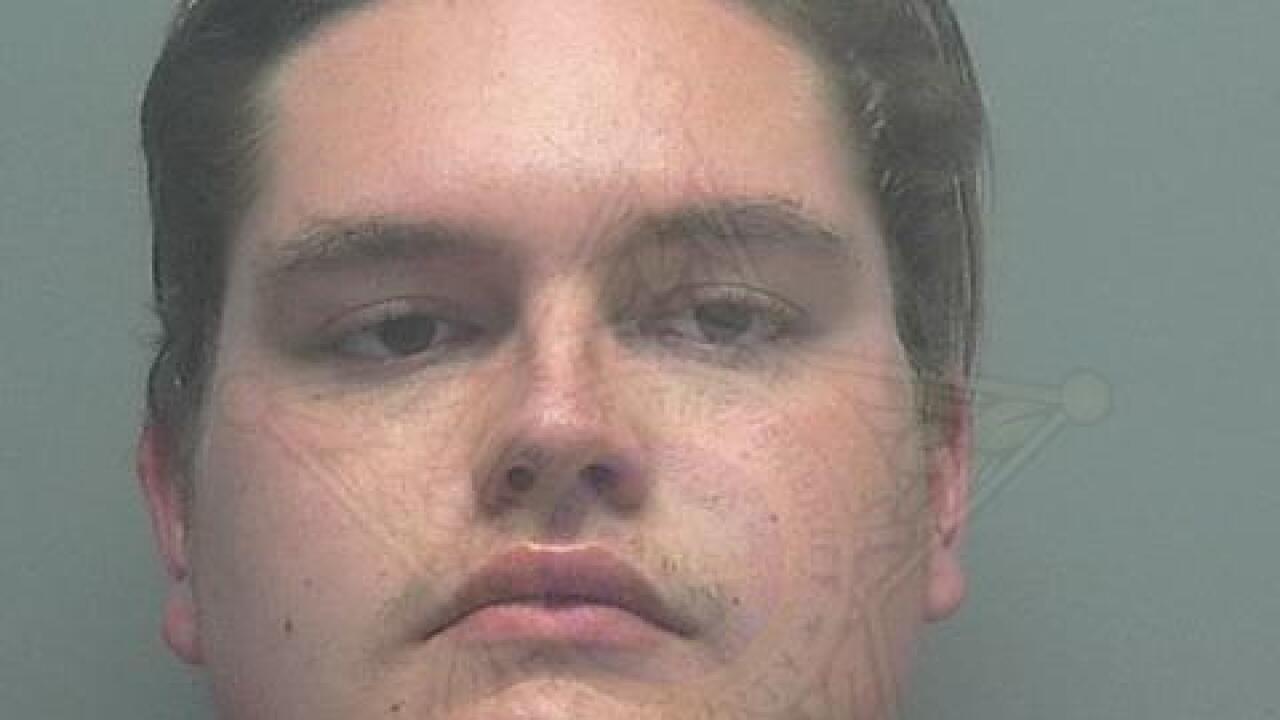 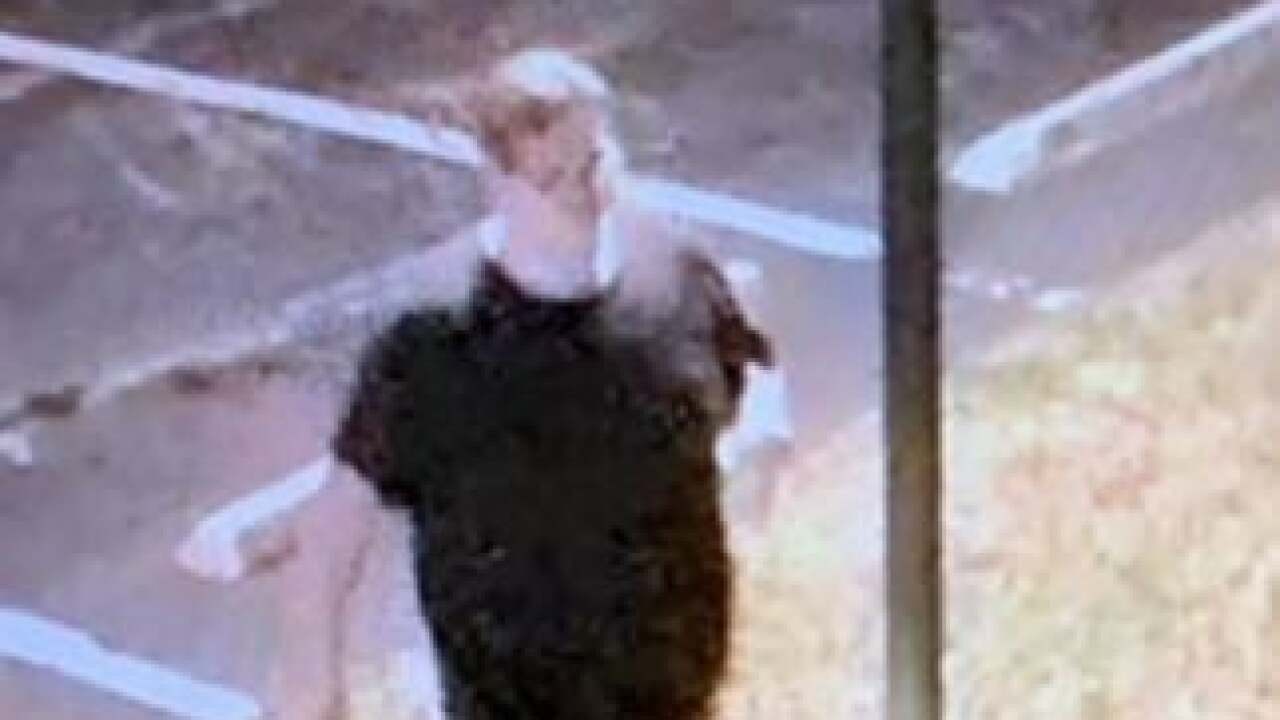 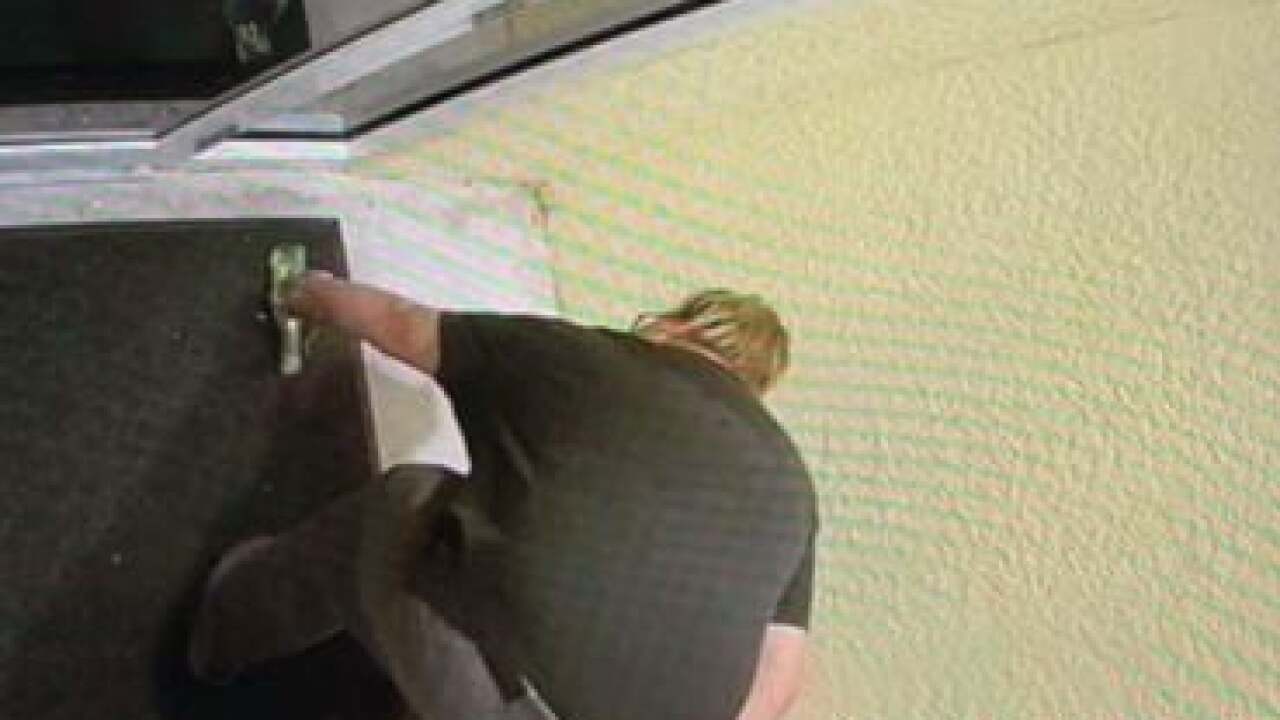 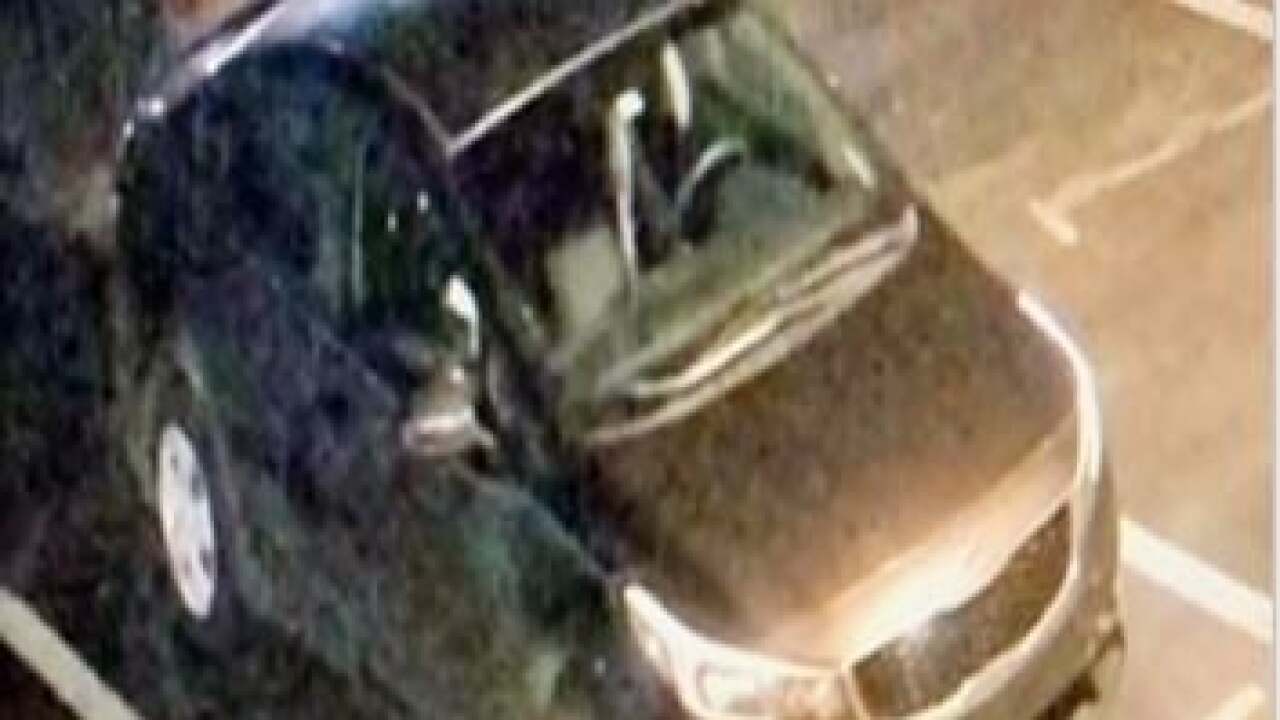 FORT MYERS, Fla — UPDATE - The Lee County Sheriff's Office has arrested a man they say is responsible for trying to set a Planned Parenthood in Fort Myers on fire.

Because of tips from the community, Everett Little is now in custody.

"That act was caught on camera, and through Crime Stoppers, he's behind bars," said Sheriff Carmine Marceno.

"Those tips led to an arrest, and we were fortunate that those tips came in."