Man threatens to kill family, is shot by family member 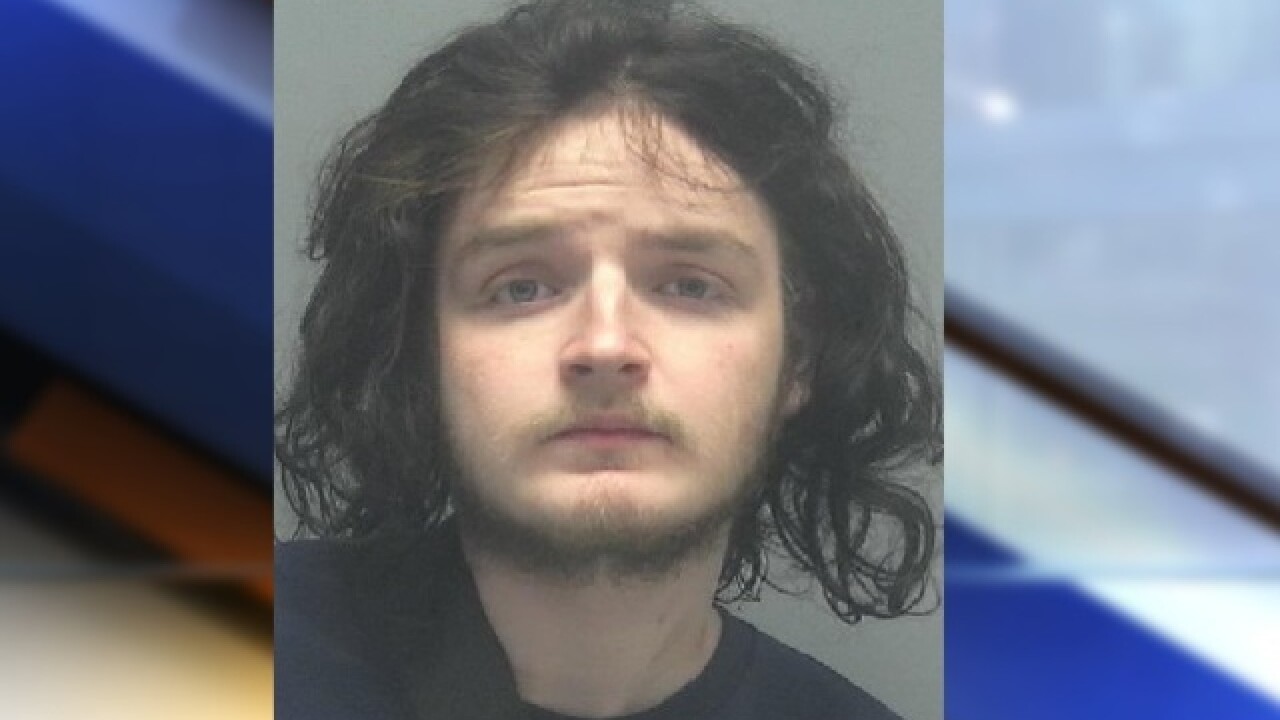 Copyright 2018 Scripps Media, Inc. All rights reserved. This material may not be published, broadcast, rewritten, or redistributed.
<p>Tyler Dale</p>

CAPE CORAL, Fla. -- A man was arrested Wednesday after being shot by a family member who was in fear for the family's safety.

18-year-old Tyler Dale has been charged with Simple Assault with Intent to do Violence.

According to Cape Coral Police, officers responded to a shooting in a home around 7pm.  Family members told police that Tyler had threatened to kill the family and had begun walking toward a room where there was a firearm.

Instead, one family member shot Tyler with a 9mm handgun.

Tyler was taken to the hospital and then to the Lee County Jail after being medically cleared.