Man shows friend how to load gun, then uses it to rob him in Cape Coral 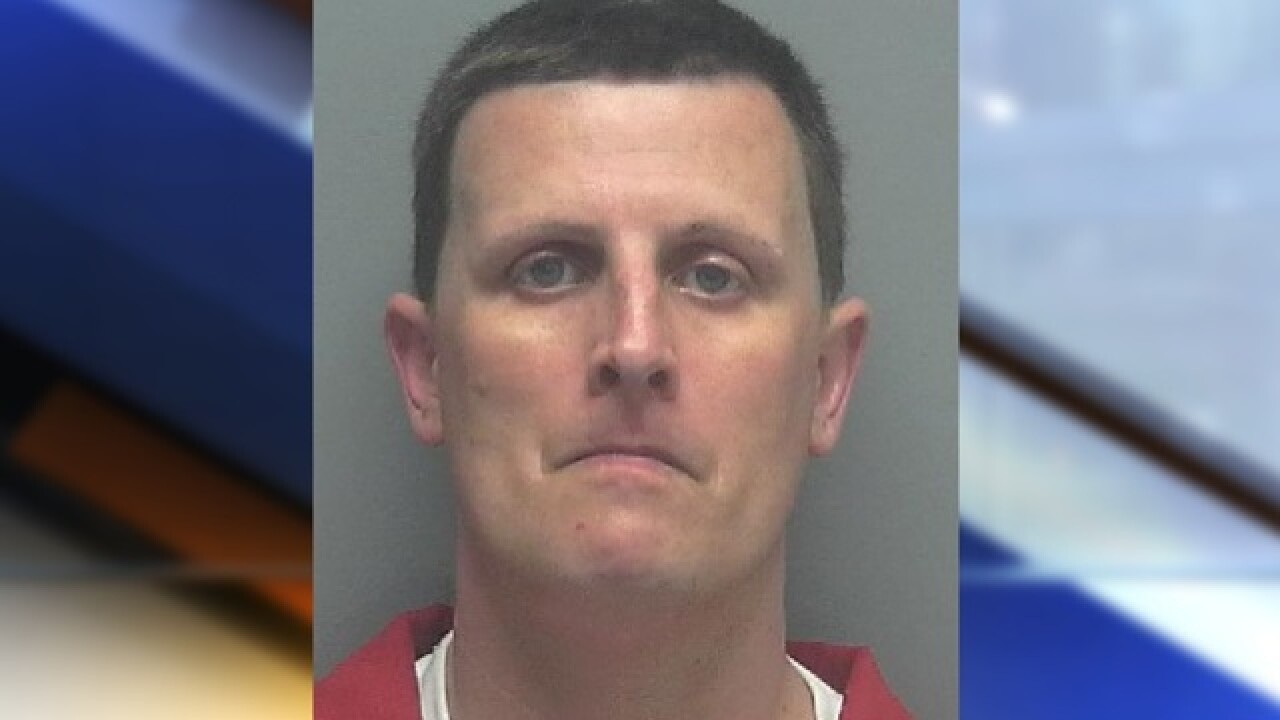 Copyright 2018 Scripps Media, Inc. All rights reserved. This material may not be published, broadcast, rewritten, or redistributed.
<p>Sean Elder</p>

CAPE CORAL, Fla. -- A Fort Myers man is accused of showing a friend how to load his gun and then using that gun to rob him.

38-year-old Sean Elder remains in custody at the Lee County Jail on a charge of Robbery with a Firearm.

According to Cape Coral Police, earlier this month, Elder sold the victim a handgun.  Then on Wednesday, Elder contacted the victim and offered to sell him some ammunition.  The man agreed and Elder went to the man's home on Diplomat Parkway E.

While there, Elder showed the victim how to load the handgun, but then pointed the gun at the man, demanding he hand over another handgun and $40 cash before leaving the scene.