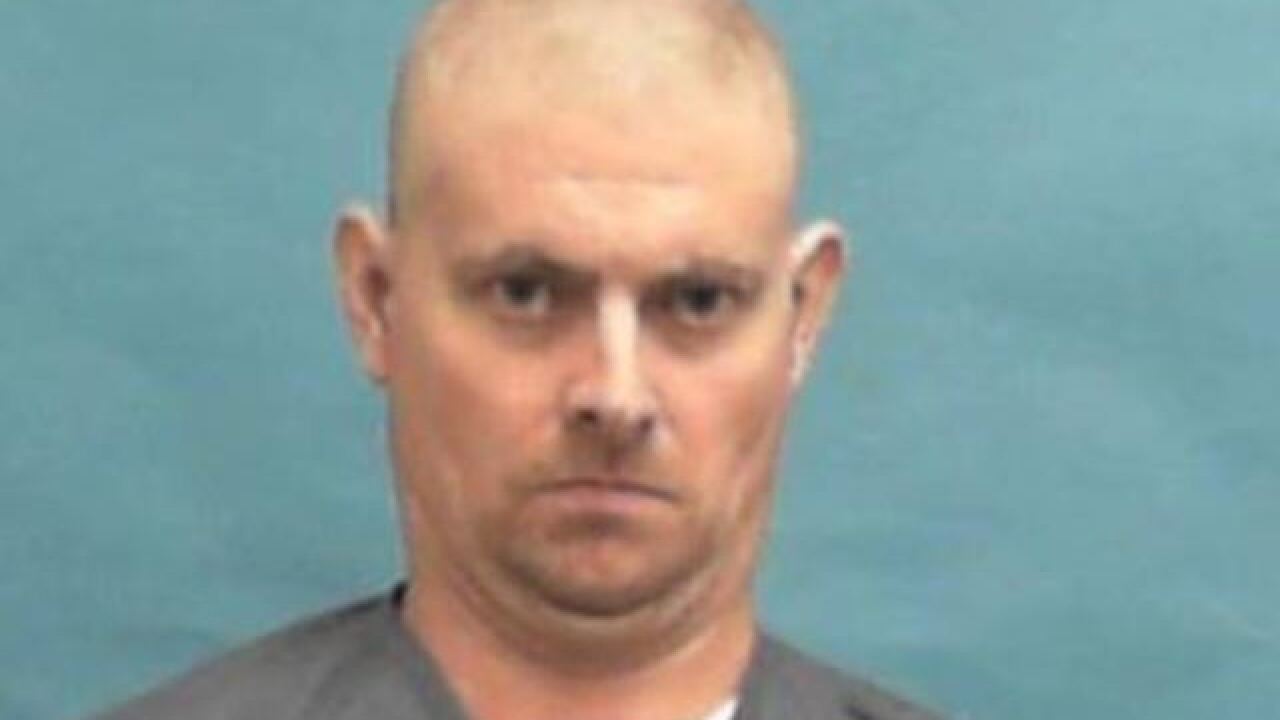 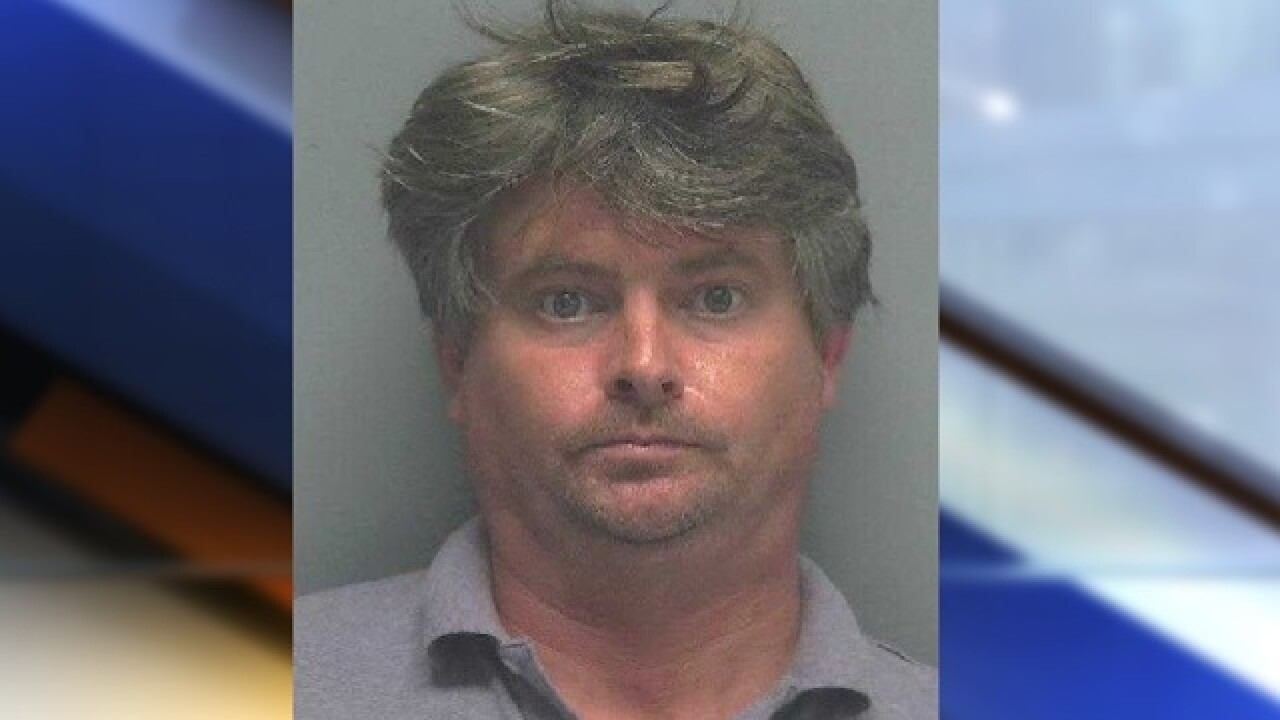 LEE COUNTY, Fla. -- A Cape Coral man who was arrested earlier this year for child pornography possession has been sentenced to four years in prison.

Ingrahan entered a plea deal last month and was recently sentenced.  He has been designated a Sexual Offender.