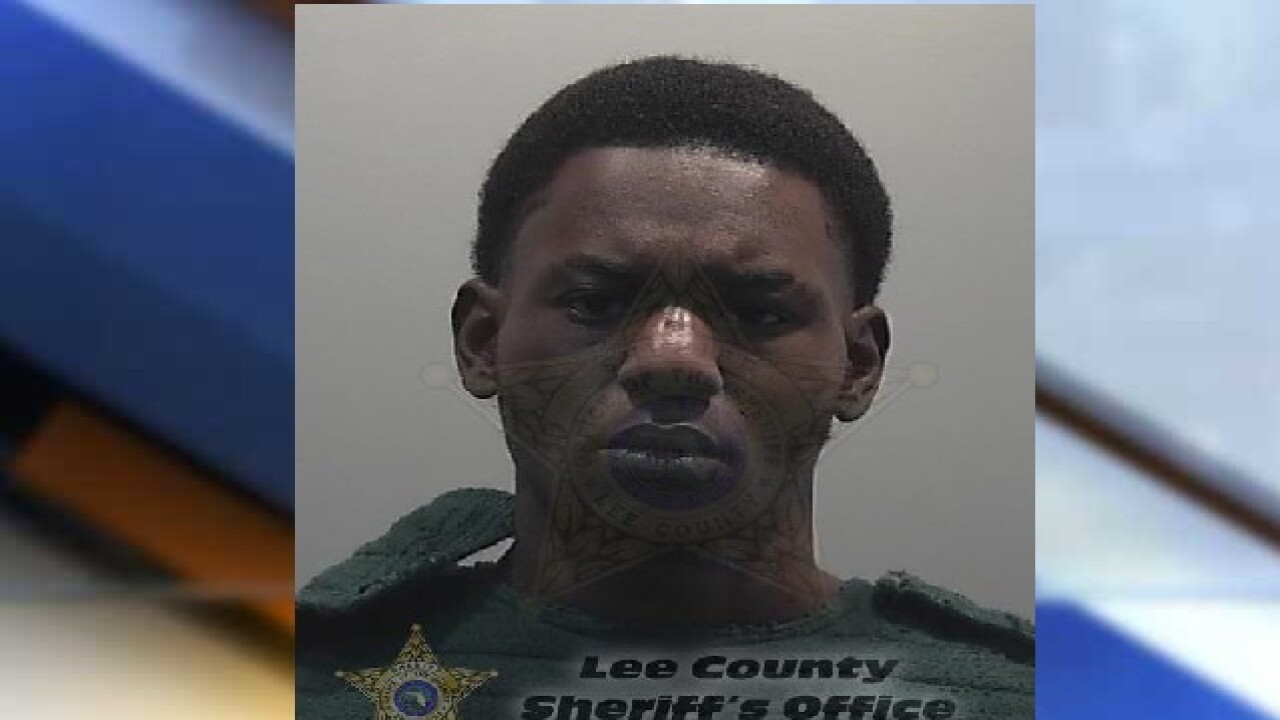 In 2018 Carl Henry Telusma, 28, walked up to a man in the intake area of Lee County Jail and kicked him in the head.

The act was completely random.

The victim was in custody for driving on a suspended license.

Telusma was immediately taken into custody by deputies with the Lee County Sheriff’s Office.

Sentencing is scheduled for January 7th.