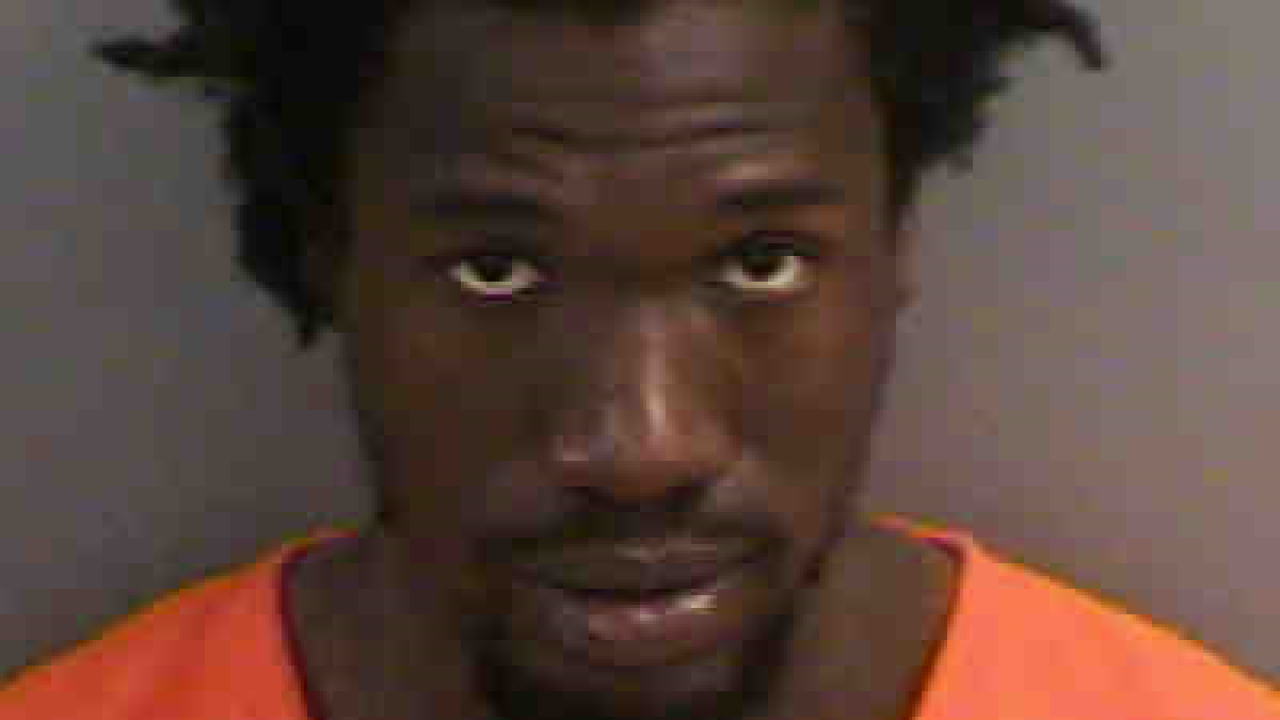 According to Collier County Sheriff's, Henrick Sella, 23, was driving a tan SUV while speeding in a 25 mph zone. Investigators say Sella lead them on a chase beginning at the 700 block of 10th Street North after they attempted to conduct a routine traffic stop.

The police chase came to an end at the alleyway on the 1000 block of 6th Avenue North, when deputies say Sella jump out of the car and took off running from the scene, leaving the keys in the ignition.

Deputies located Sella on the 400 block of 10th Street North and was placed in handcuffs. The passenger side rear view mirror was ripped off of the stolen car when Sella hit a power line guide during the police chase.

The owner of the stolen car told investigators that she parked the car behind her job located at the 2600 block of 9th Street North. The owner told deputies she may have left her keys inside of the car and didn't know it was stolen until she was notified by Collier County Sheriffs.

Sella was charged with 1 count of Grand theft and 1 count of fleeing and eluding.