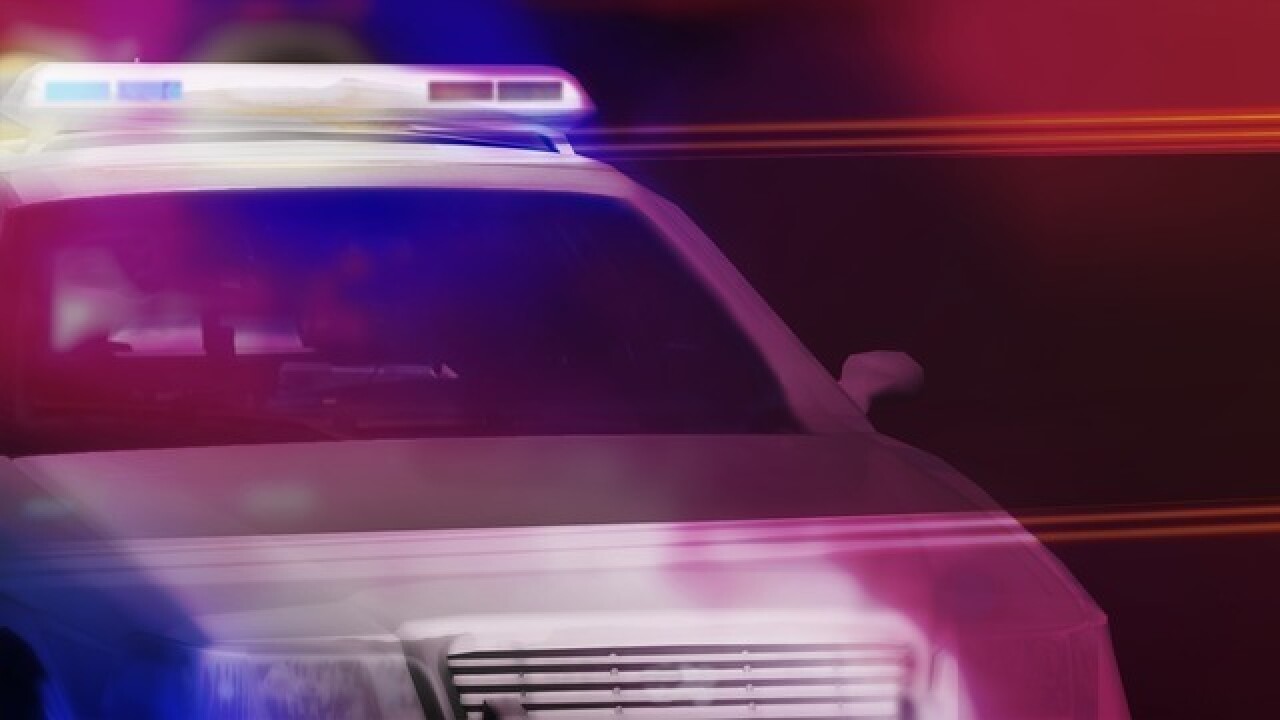 CAPE CORAL, Fla. -- Police are investigating the death of a Cape Coral man who died last week. They are trying to find out if a car crash he was involved in the week before contributed to his death.

According to Cape Coral Police, on September 28, 2019, Russel Scott was driving in the 4100 block of Skyline Boulevard when a car pulled out from a driveway, causing a collision.

Scott was able to come to a stop in the median and reported only minor injures. He was checked by paramedics at the scene, but declined to be transported to the hospital.

On October 4th, police responded to a death investigation for Scott at his home on SW 9th Place.

The Lee County Medical Examiner has conducted an autopsy and results are pending. It is undetermined at this time whether the driver of Vehicle 2 died as a result of crash-related injuries.