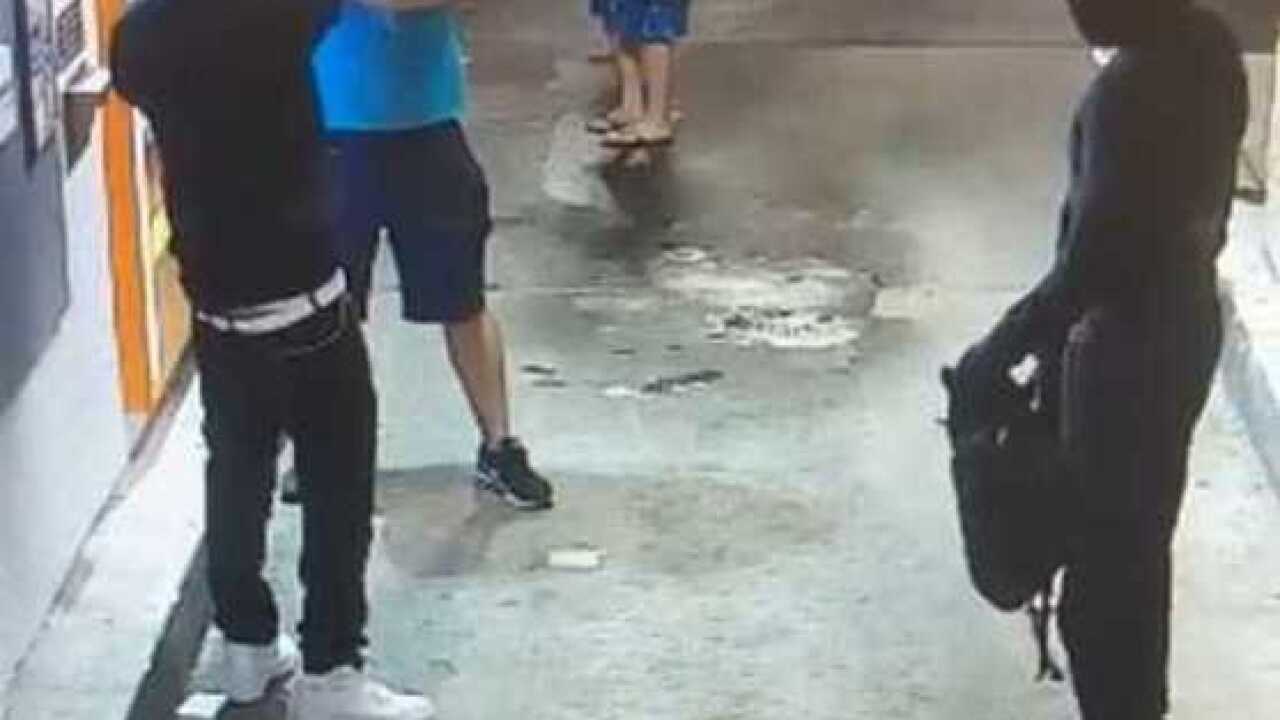 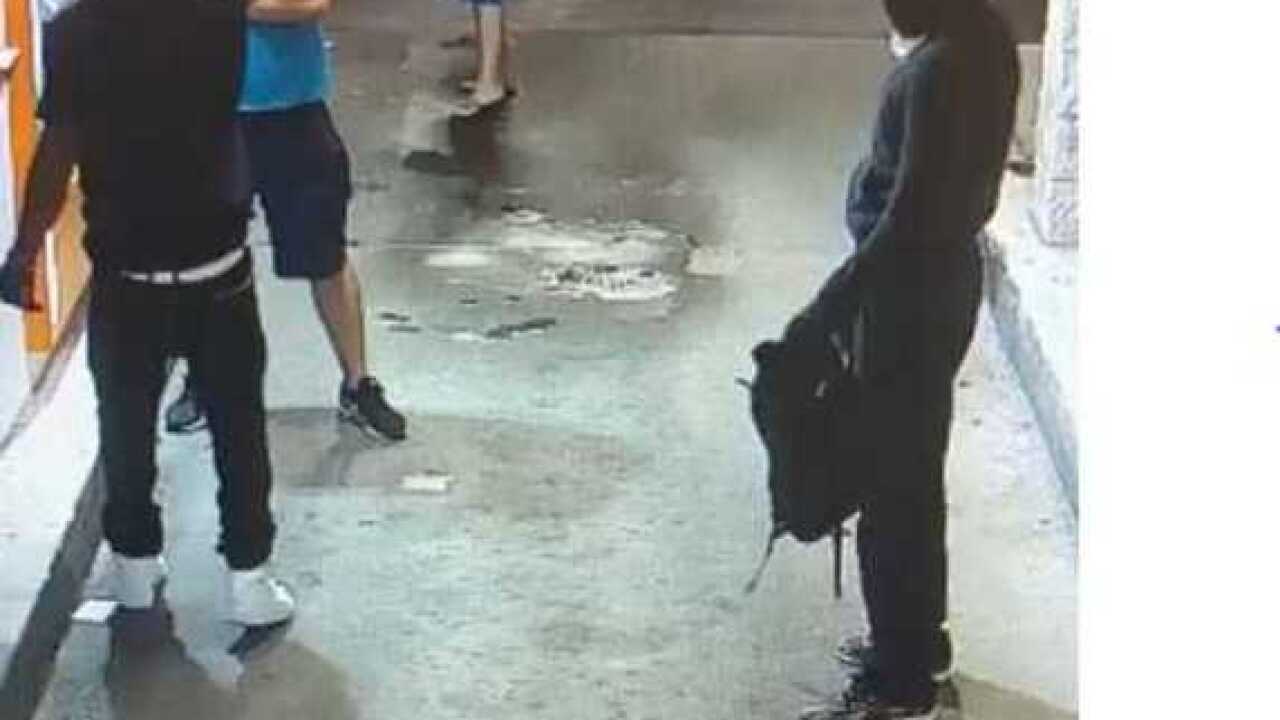 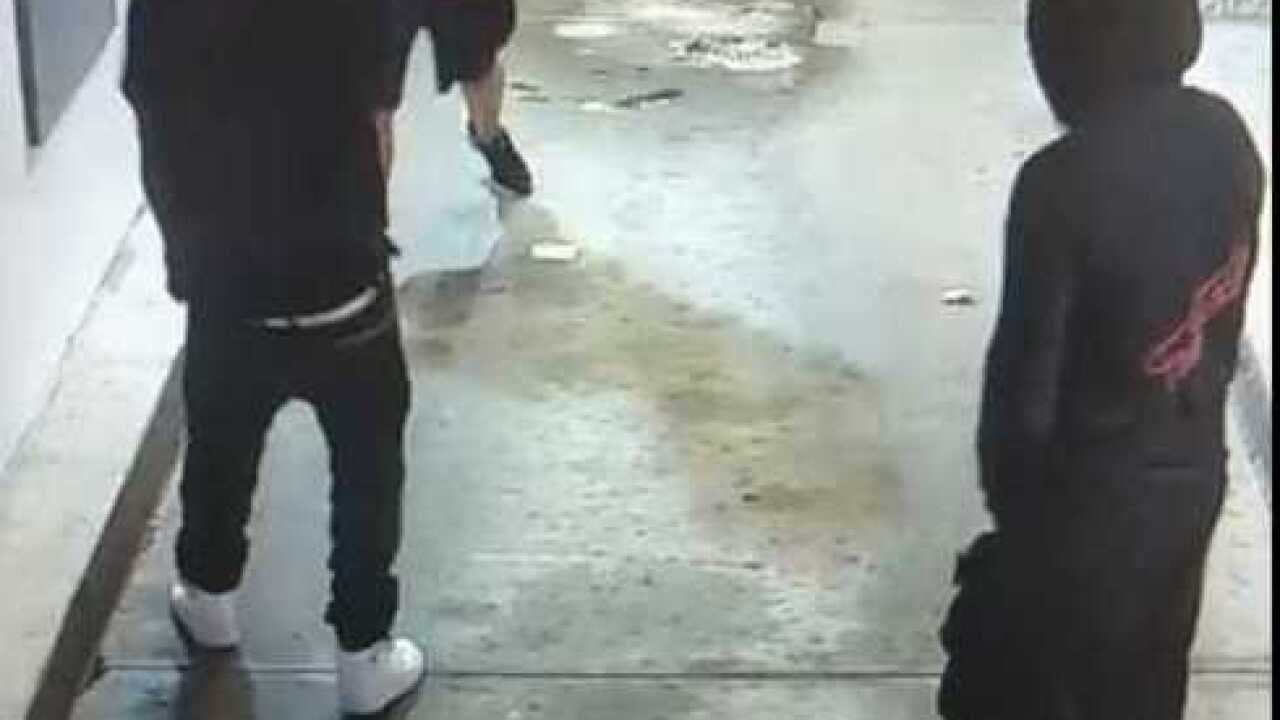 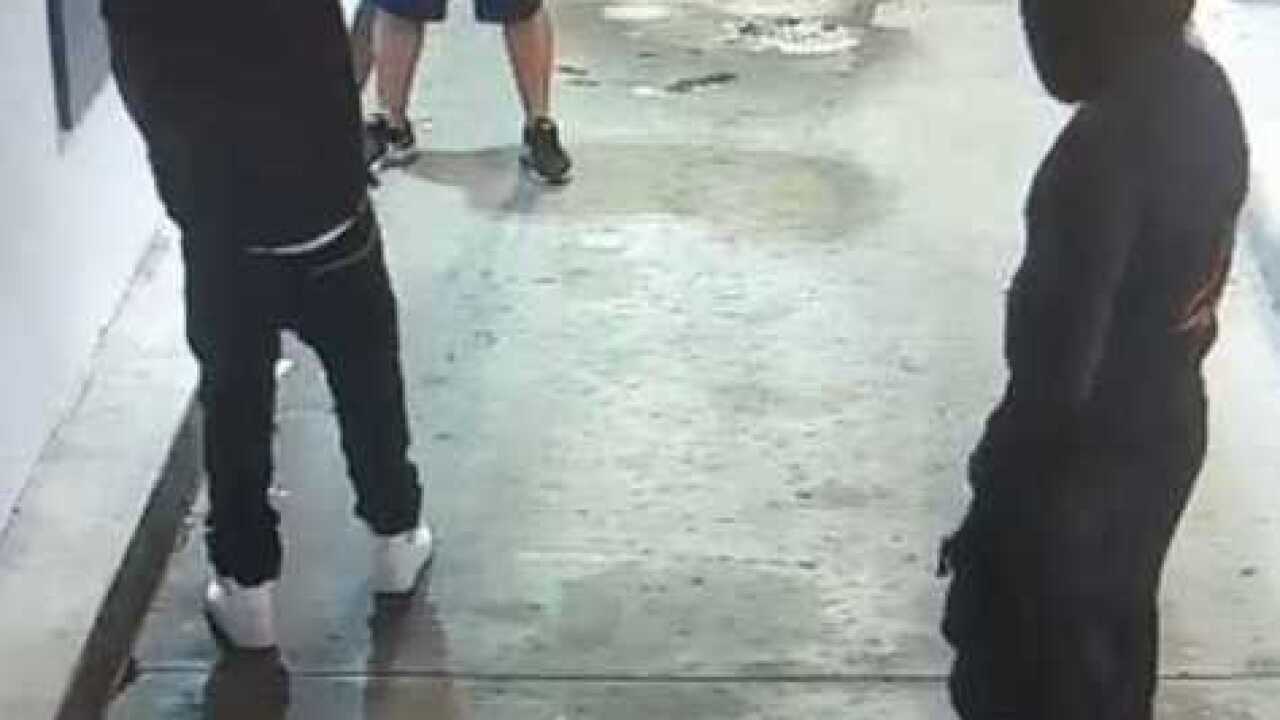 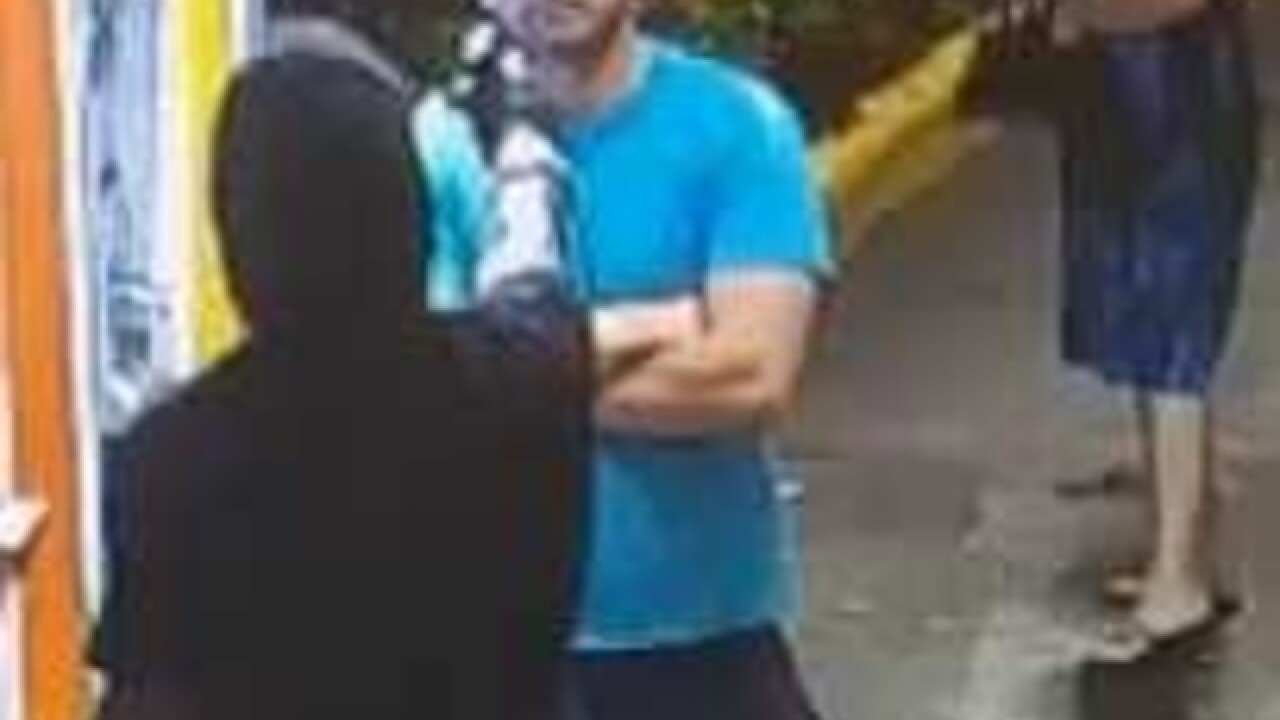 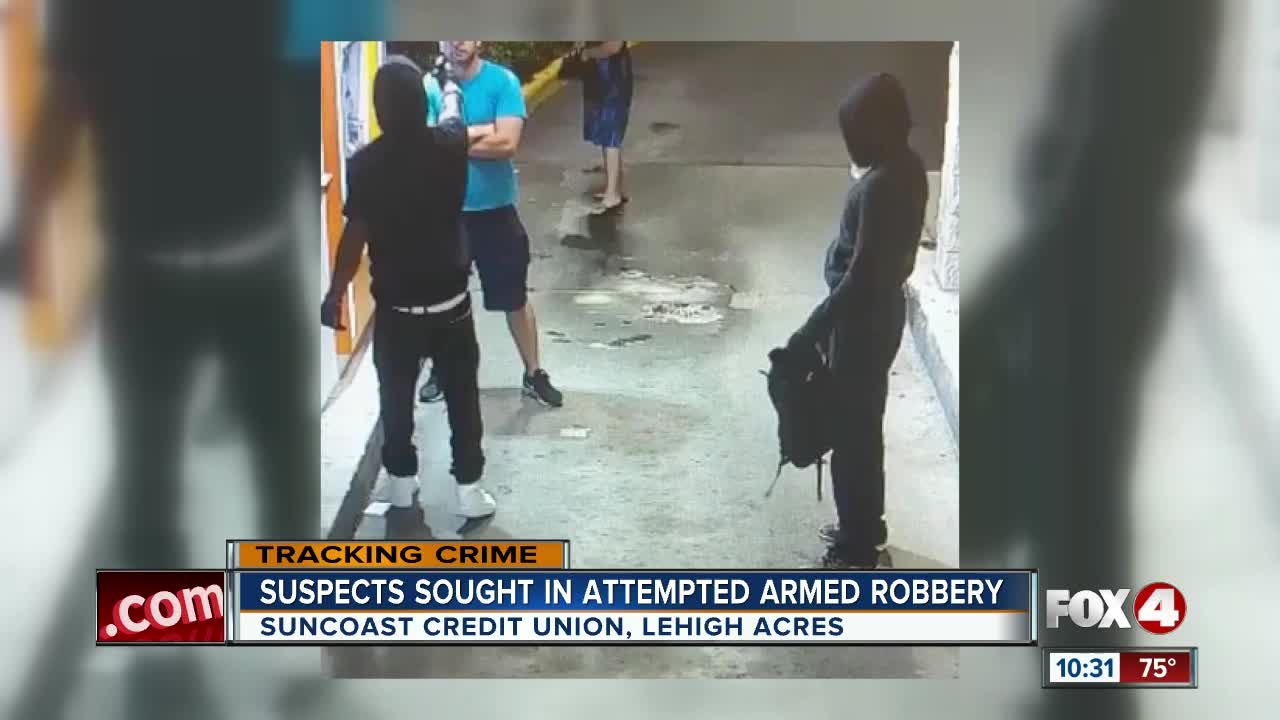 LEHIGH ACRES, Fla. -- A man was shot in the leg after wrestling a gun-weilding robber to the ground last week in Lehigh Acres.

According to Southwest Florida Crime Stoppers, the victim and his girlfriend had just withdrawn $60 from an ATM at Suncoast Credit Union in Lehigh Acres Friday night when two armed suspects attempted to rob him.

One of the men pointed the gun at the victim while demanding money, but the victim grabbed the gun and wrestled with the suspect.  That is when the gun went off three times, hitting the victim in the leg.

The suspects, described only as one black male and one white male wearing masks, ran off toward the Quality Inn.

The victim was treated at Lee Memorial and released.

Anyone with information on the identities and whereabouts of the suspects is asked to call Crime Stoppers at 1-800-780-TIPS (8477).  All callers will remain anonymous and will be eligible for a cash reward of up to $3,000.  Tips may also be made online at www.southwestfloridacrimestoppers.com or by submitting a tip on the P3Tips mobile app.