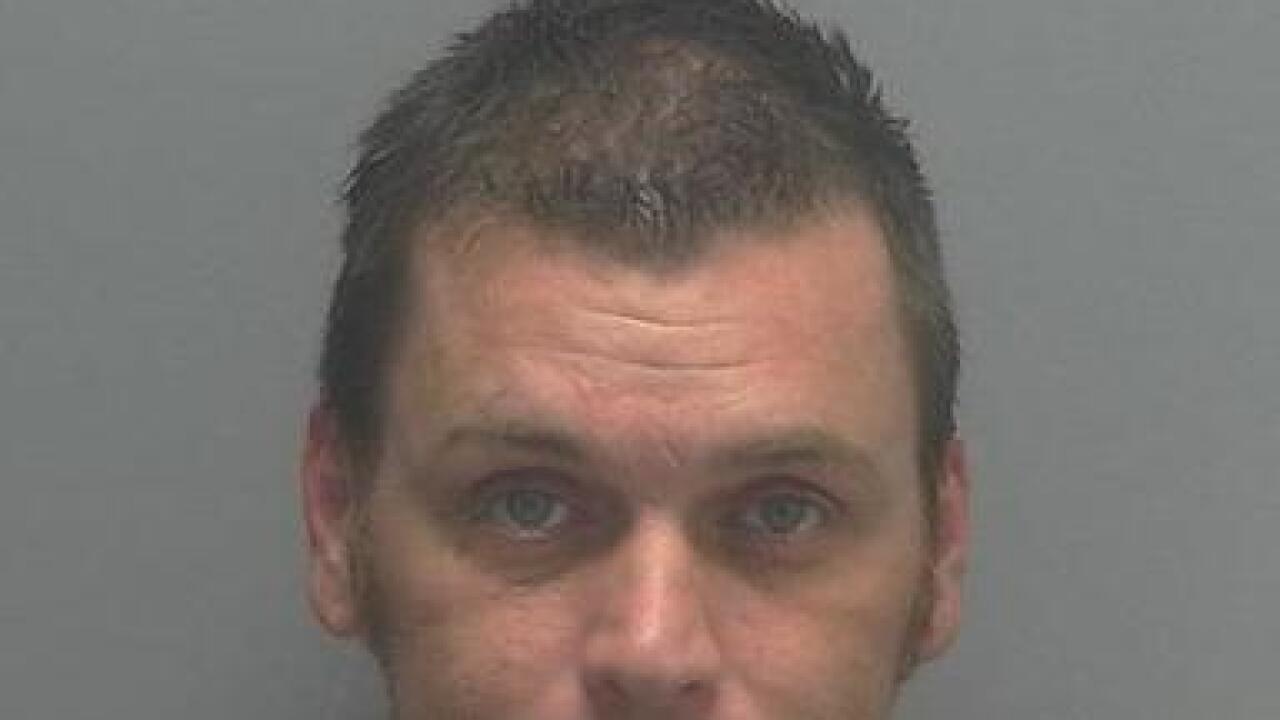 FORT MYERS, Fla. ---- A Fort Myers man is facing up to 10 years in prison after jurors found him guilty on two counts of exploitation of an elderly person.

According to Lee County Sheriffs, John James Dunn, 37, went to an 80-year-old Fort Myers woman's home to sell her an air conditioning service on behalf of the company he worked for. At the time, the victim agreed to pay Dunn $3,000 to have her air conditioner refurbished and agreed to pay it through financing.

Investigators say Dunn went back to the woman's home with a fake contract using a letterhead from an air conditioning company he worked for previously. He convinced the victim to go to the bank and withdraw $2,000 as payment on the fake contract.

A month later, the woman's caregiver came to the victims home where they were introduced to Dunn. Investigators say Dunn introduced himself using the name of his deceased father. He then aggressively began demanding that the victim pay the alleged outstanding balance of $1,000 on the invoice. He left without getting the money.

Dunn's suspicious activity was reported to law enforcement and the scam came to light following an investigation by the Lee County Sheriff's Office.

It took jurors two days to deliberate and a sentencing hearing is scheduled for July 24th.