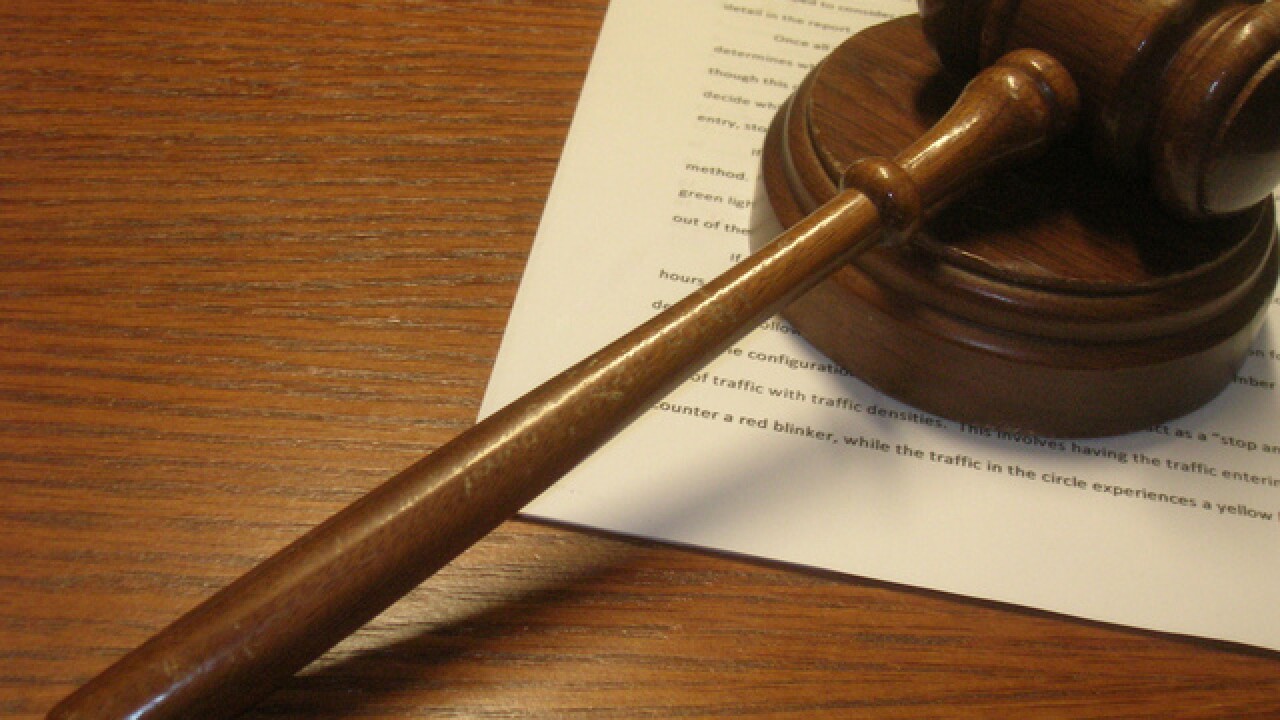 Danny Brown, 39, was charged with Lewd and Lascivious Battery and Unlawful Sexual Activity after having an ongoing sexual relationship with a teenager.

According to the State Attorney's Office, jurors came back with a verdict in under an hour on Wednesday.

Brown faces up to 30 years in prison when he is sentenced on September 25.