Man flees traffic stop, is tracked down by K9 in Punta Gorda 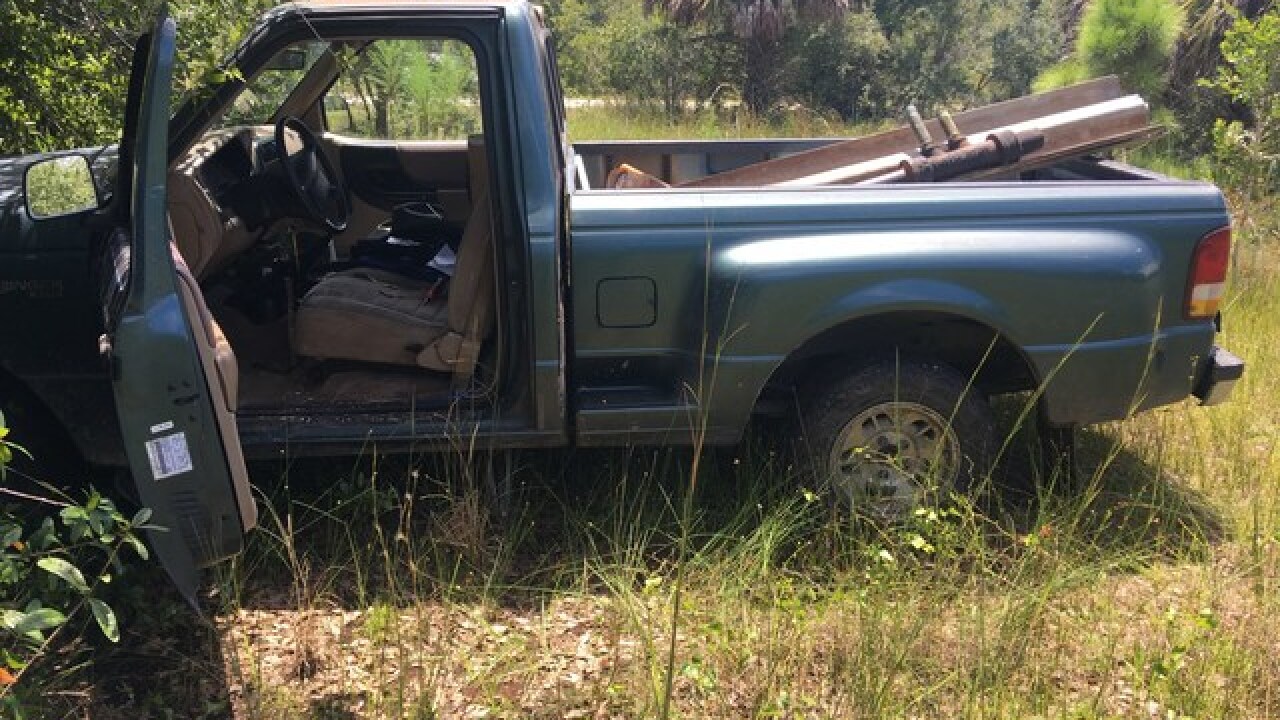 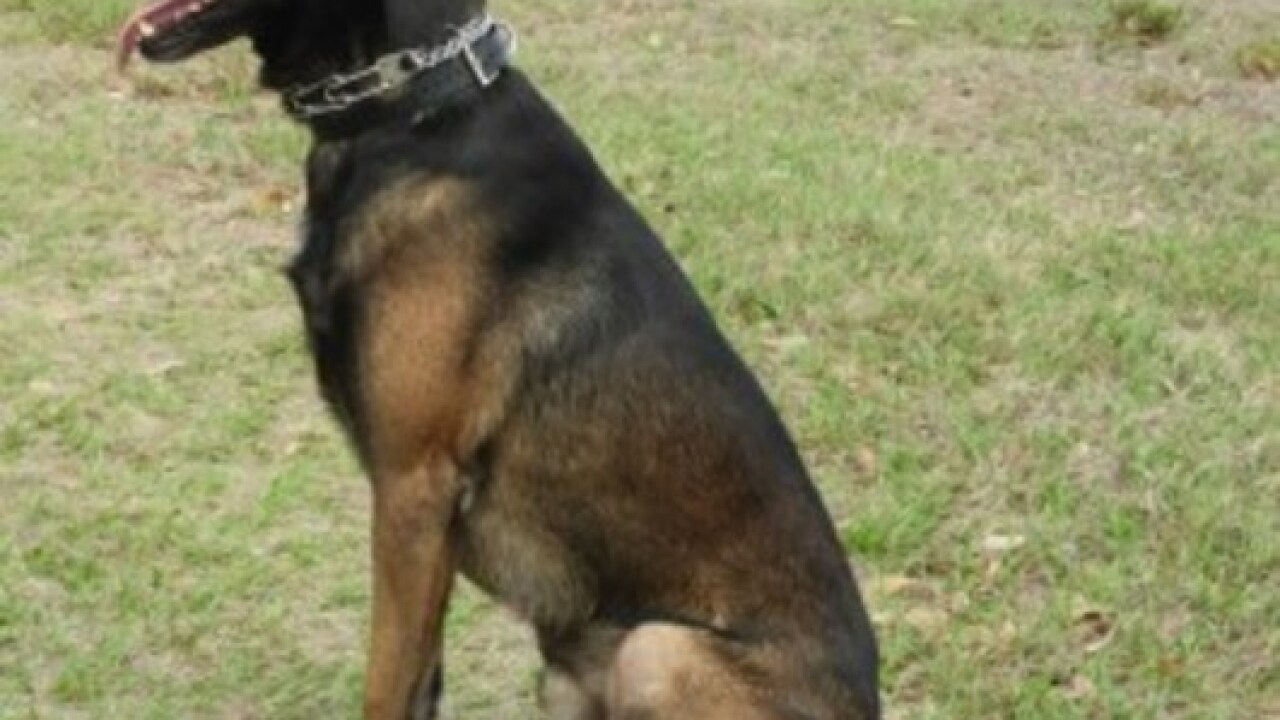 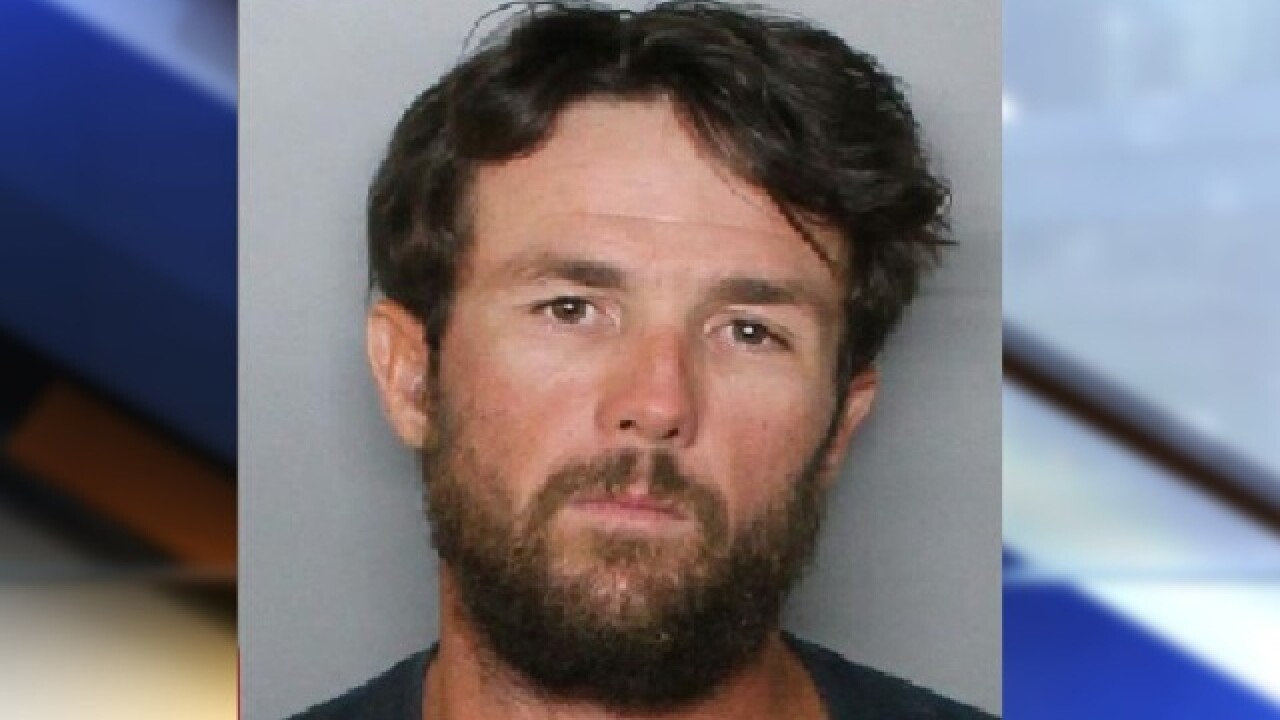 According to the Charlotte County Sheriff's Office, a deputy attempted to pull over a pickup truck that ran a stop sign on Las Lomas Drive in the Tropical Gulf Acres community south of Punta Gorda.

The driver instead accelerated and drove into a field on Green Gulf Boulevard, where he fled the truck on foot and jumped a fence.

That's where K9 Rino was released into a heavy brush area where Rino tracked the suspect, who was then heard calling out that he would surrender if the dog was called back.

31-year-old Jeremy Kimla was taken into custody and charged with Fleeing or Attempting to Elude LEO, Driving While License Suspended 3rd or Subsequent Offense, Fail to Register Motor Vehicle, Fail to Have Motor Vehicle Insurance, Possession of Marijuana <20 grams, and Possession of Drug Paraphernalia.

Kimla has eight previous citations for driving on a suspended license.